The Toms River Township council this week passed a measure continuing the designation of a redeveloper for a portion of the downtown area on a conditional basis.

Capodagli Property Company, the same firm which is redeveloping the site of a former motel with a mixed-use, ten-story project, has served as a conditional redeveloper for a separate area designated for redevelopment downtown. This area, which includes Robbins Parkway, the former Boatworks building and the municipal surface parking lot, is still in the planning stages of the redevelopment process, which includes soliciting proposals and working with a potential redevelopment firm to select future viable options for construction. 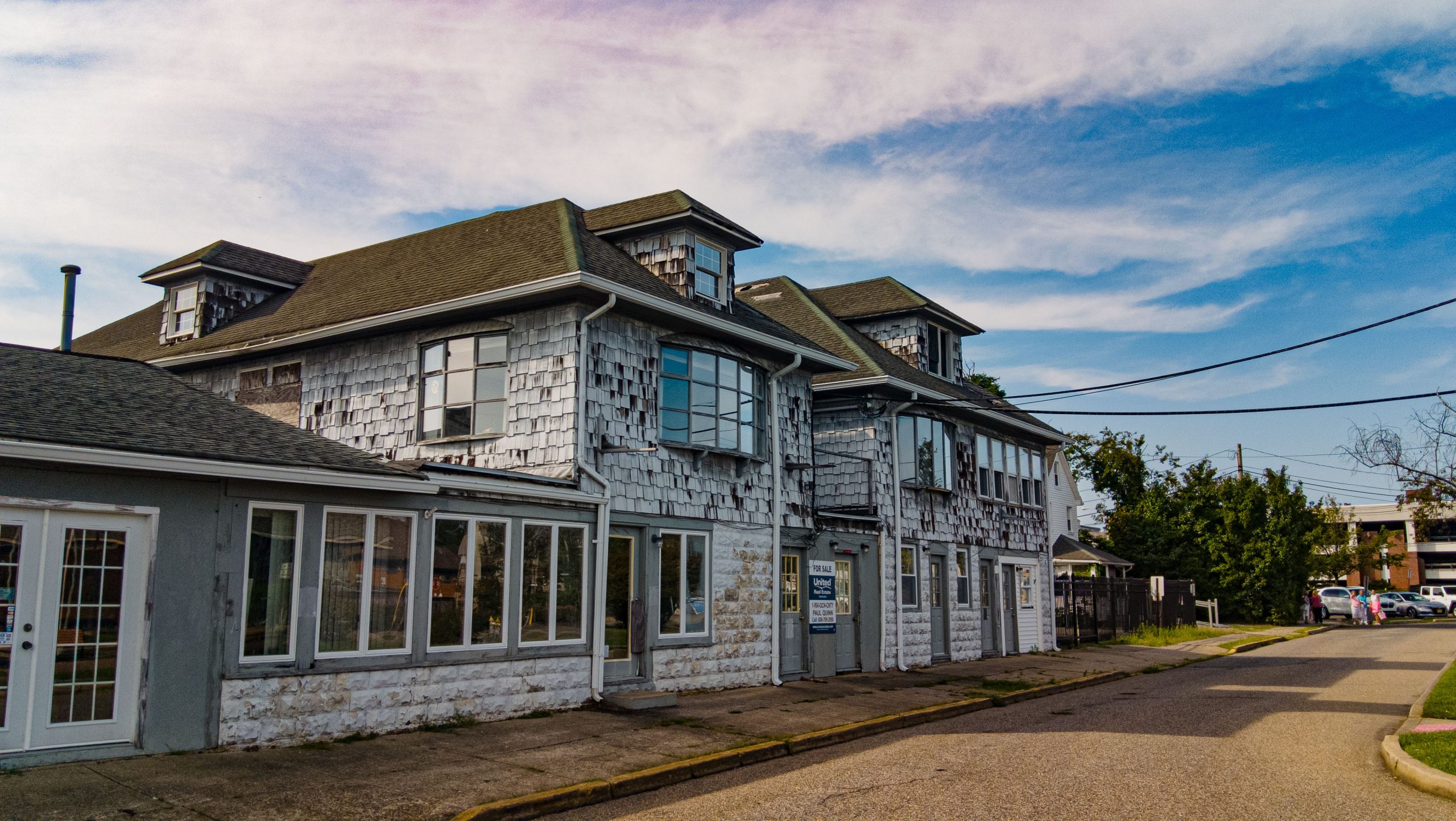 “Of the three areas downtown, one has a redevelopment agreement, the other two do not,” said Township Planner Dave Roberts. “Until they do, we have a conditional designation until this council is satisfied there is a plan they can endorse.”

The appointment of a conditional redeveloper allows the township to set up escrow accounts and actively empower Capodagli to develop proposals for the area at its cost. Specifically, the appointment this week focuses on two parcels of land – the vacant Boatworks building, which is in a deteriorated condition and is currently for sale, and the municipal parking lot.

The agreement with Capodagli will span six months. 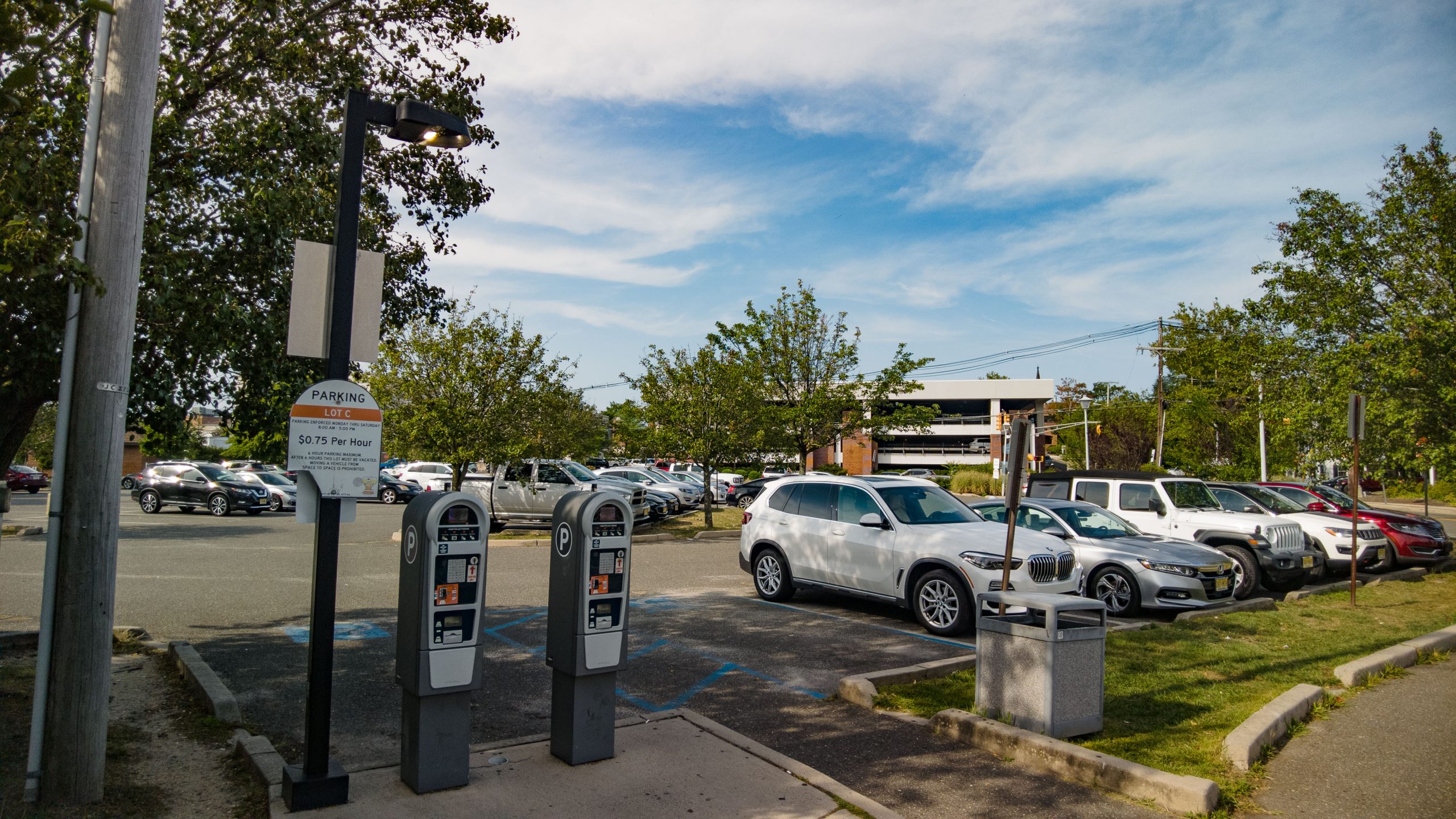 With the already-approved residential towers off Water Street having caused some opposition among residents who have said they will change the character of the area, officials have ruled out residential development for the Robbins Parkway area.

“Our special counsel for redevelopment has added a provision to indicate any development taking place on either [lot] would be commercial in nature, and would not be residential,” Roberts said.

“I can tell you now, there will not be residential apartments,” said Councilman Josh Kopp. “What we’re looking to see are restaurants there. There is also a proposal for a banquet hall that would be hosting weddings, as well as two restaurants. Right now this is all conceptual, but that lot will hold commercial. It will not hold residential.”

The restaurants would be built in place of the Boatworks building, and the waterfront banquet hall would be located on a parcel of land adjacent to the existing Water Street Grille where a residential home is located. The surface parking lot on Robbins Parkway and Water Street would be replaced, at least in part, by a planned multi-level parking deck. 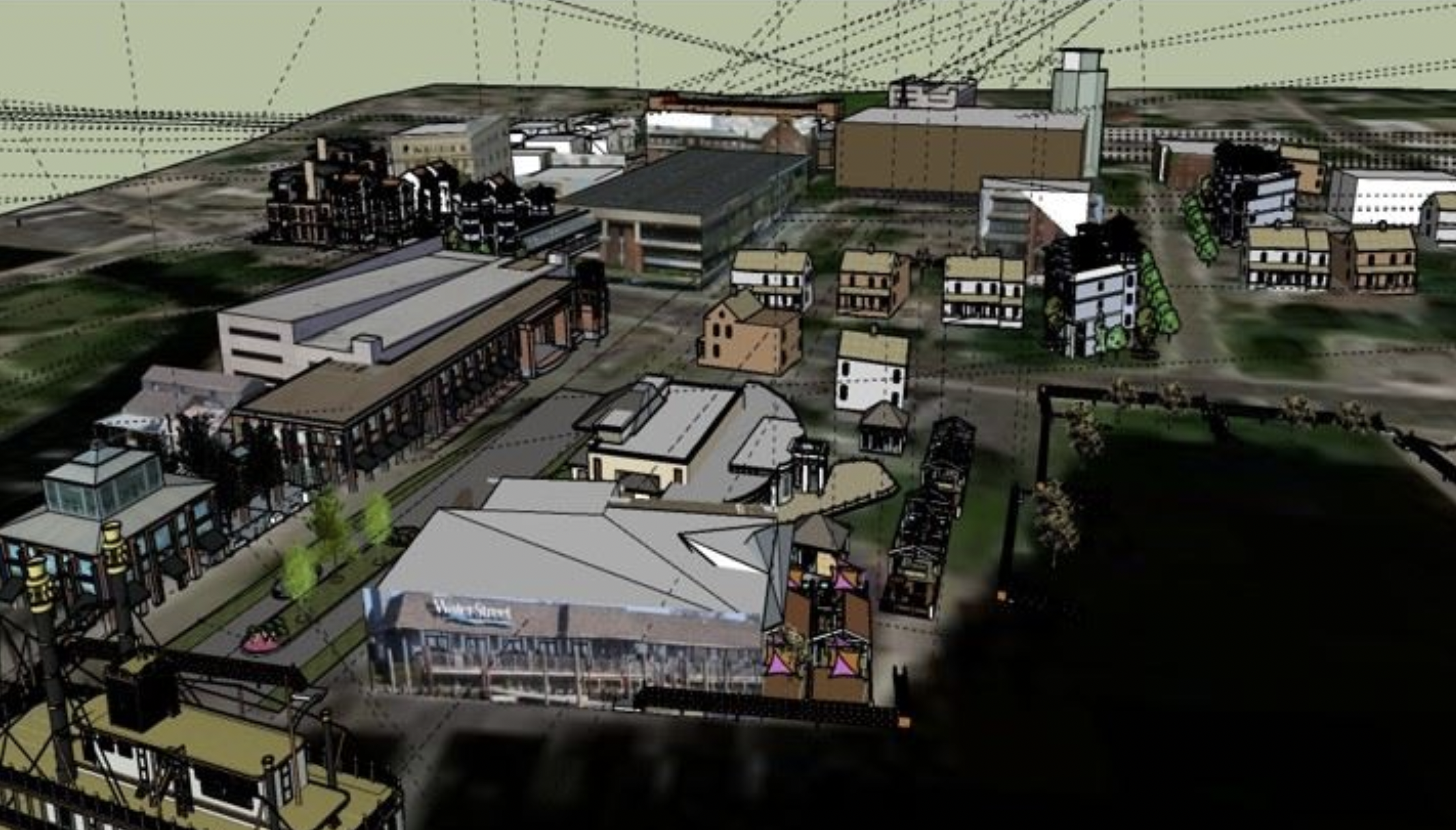 Councilman Matthew Lotano said the governing body – as recently as June – had previously rejected proposals for the area because they included residential development.

“In the time between this meeting and that meeting, they have come back with a new proposal that was completely commercial and non-residential,” he said.

“We were told before the ten story buildings that there wouldn’t be apartments,” he said. “Frankly, I just don’t trust the administration on this, so I vote no.”

If, after the six month appoint period, there is no agreement between the redeveloper and township council to move forward, the appointment ends and officials would be able to solicit more proposals from other prospective redevelopers.