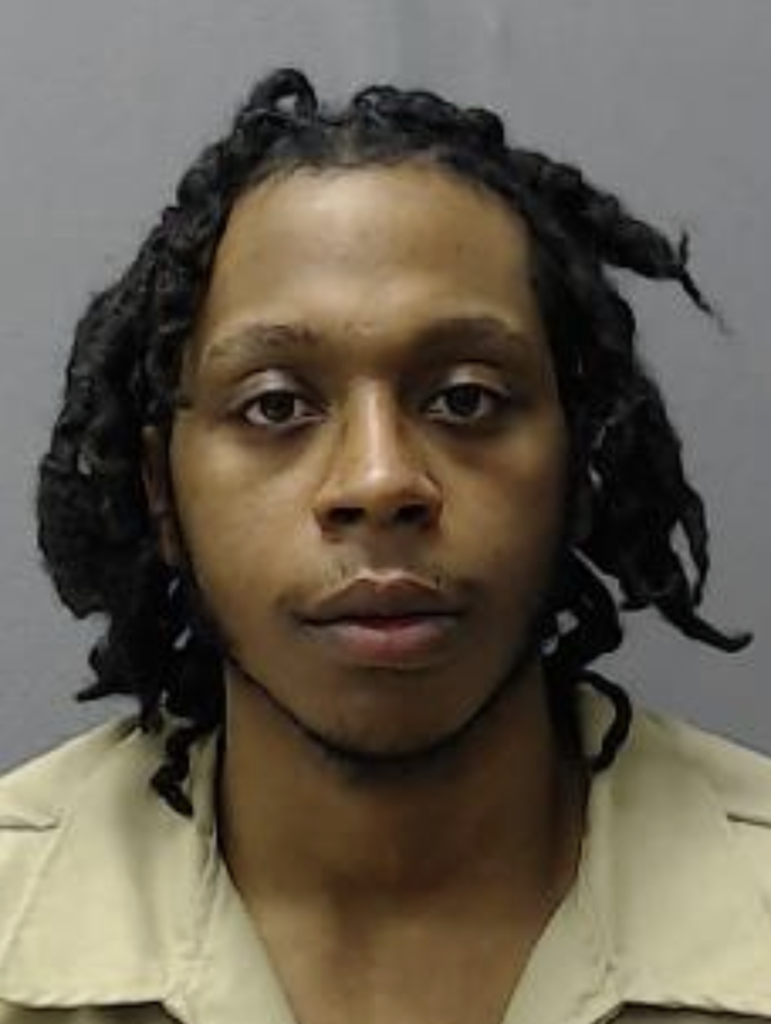 A man who provided a deadly mix of heroin and fentanyl to a Toms River man will spend seven years in state prison, a judge ordered this week.

Shemar Jackson, 22, of Galloway Township, was sentenced by Superior Court Judge Guy P. Ryan to the term in New Jersey State Prison as a result of his previously entered guilty plea to strict liability drug induced death, a statement from the Ocean County Prosecutor’s Office said. Jackson plead guilty to the charge in August.

The case dates back to Dec. 5, 2019, when officers from the Toms River Police Department responded to a township residence for a report of a 24 year-old unresponsive male. Upon arrival, responding officers discovered that the male was already deceased from an apparent drug overdose.

A further investigation and laboratory analysis confirmed the presence of heroin and fentanyl in the victim’s system, which caused the victim’s death. On January 23, 2020, Jackson was arrested at his residence in Galloway Township by officers of the Galloway Township Police Department and Atlantic County Prosecutor’s Office.

Jackson was initially lodged in the Ocean County Jail, but subsequently released as a consequence of New Jersey’s bail reform law. He has, however, been serving a sentence on an unrelated offense in New Jersey State Prison since November 2021. Public records indicate he has been imprisoned on charges of criminal conspiracy, assault and threats.