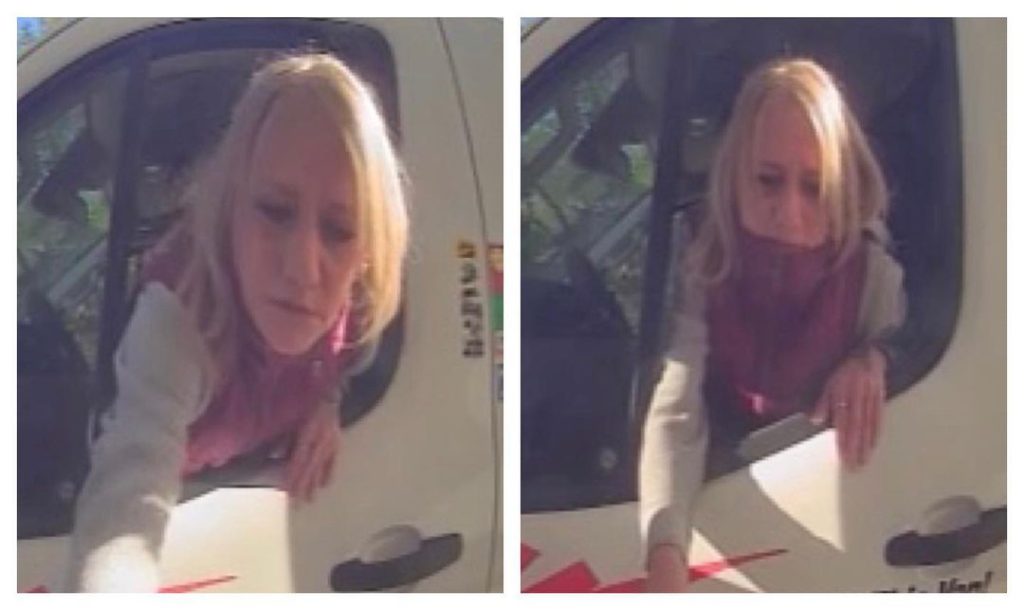 Toms River police are seeking to identify the woman in this photo, Nov. 2022. (Credit: TRPD)

Toms River police are seeking the help of the public to identify a woman with regard to an ongoing investigation, the department announced late Thursday.

The woman whose photograph appears in this story is being sought in connection with an investigation into bank fraud and a hit-and-run incident. The department did not release details of either the fraud or hit-and-run occurrences. It is believed the woman was traveling from the Essex or Union County area, police said.

Anyone with information is asked to contact Officer Brittany Catalano at 732-349-0150, ext. 1438 or Corporal Robertazzi at ext. 1304. All calls will be kept confidential.