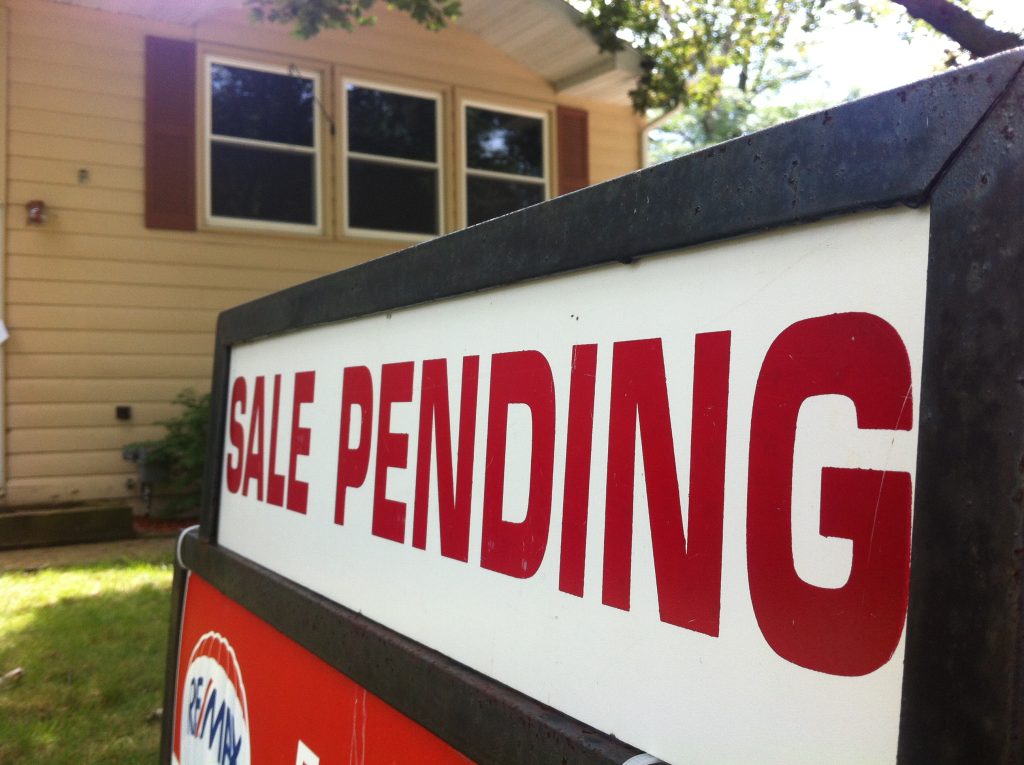 Tempers flared and rivalries persisted at the Toms River Township council meeting Wednesday night, as a majority of the governing body voted in favor of altering a controversial home inspection ordinance that applies to any resident selling their home.

The ordinance, which was passed at the final council meeting of 2021 and implemented in July 2022, prompted hundreds of residents and real estate agents to pack the council chambers in recent months to decry what they see as government overreach and bureaucratic delays that have cost sellers thousands of dollars in unexpected repairs and, in some cases, killed deals. Councilman Justin Lamb led a charge, which included a rally outside the municipal building, to repeal the ordinance, but was unsuccessful in doing so. Councilman Dan Rodrick, who voted against the ordinance when it first came to a vote last year and said he supported its repeal, ultimately voted in favor of the modifications on the table Wednesday night since he acknowledged there would be no way any members of the council besides he and Lamb would favor a repeal vote.

The controversy led to what has become frequent infighting between council members, who are divided between two camps of feuding Republican factions, but also between Lamb and Rodrick over Rodrick’s support for the reform ordinance.


The ordinance requires homeowners to pay a fee and have a township employee visit the property in order to examine a list of items that must be satisfied before a Continuing Certificate of Occupancy is awarded, allowing the title of the home to be transferred. Many residents have said they failed the inspections for minor issues, such as sidewalk cracks, or unpermitted work that was performed before they even owned the property, sometimes decades old. The ordinance then imposed reinspection fees on homeowners, plus potential fines.

The amendments to the home inspection ordinance lessens some aspects of the ordinance, including the fees, but does not eliminate the vast majority of inspection items. According to a copy of the ordinance reviewed by Shorebeat against the previously-adopted version, the changes include:

Lamb cast the sole vote against the measure, saying he would only settle for a full repeal of the ordinance.

“This [ordinance] would only come from big-government Democrats,” said Lamb. “It’s a radical attack on property rights, and I find it interesting that the only Democrat who was voted out in December [2021] abstained from voting on this bill.”

Rodrick, who has joined Lamb in calls to repeal the ordinance, said he agreed that the proposal up for a vote Wednesday night did not go far enough, but voted to provide the relief since the remaining council members would not support scrapping the ordinance altogether.

“The ordinance we voted on tonight reduced the fee and eliminated the reinspection fee,” said Rodrick. “To vote against that is to say you want it to continue to be the current price and the current hassle.”

“It’s not easy, sometimes, being consistent and taking a stand,” Lamb retorted. “Others can go back and forth, others can change their mind – it must be easy, but I always stay consistent.”

“Would I like it to be cheaper? Yes,” Rodrick replied. “But in government, sometimes you have to make a compromise.”

Council members Josh Kopp and Matthew Lotano, two proponents of the inspection ordinance, said they held meetings with real estate professionals as well as the New Jersey Association of Realtors to brainstorm modifications before bringing them to the council’s Land Use Committee.

“It’s a start,” said Councilman David Ciccozzi. “If it needs to be changed at a later date, we can do it again. It’s a compromise, it’s a beginning.”

Those who favor the ordinance have maintained that it prevents buyers from acquiring a home with safety issues or unpermitted construction. It has also been stated that such ordinance are becoming more common in North Jersey, the origination point of many local homebuyers. Officials have also said the ordinance confirms whether homes are in compliance with flood regulations. Those in opposition claim the measure is a “money-grab” that led to the budget of the township’s building department to rise from $500,000 to over $1.2 million this year.

Mayor Maurice “Mo” Hill, who does not cast votes at council meetings, praised the governing body for passing the revised ordinance.

“I think the modifications are improvements to the MCCO, and I salute both you and the realtors for getting together and working out any issues that you had,” he said.

Though the inspection fees will be reduced going forward, property owners who previously paid the original cost will not be reimbursed the difference, officials confirmed.

The inspection items, the original ordinance, and a copy of the revised ordinance is embedded below.

The inspection items include:

View this document on Scribd