Toms River officials on Wednesday night conditionally designated the owner of the troubled Seacourt Pavilion shopping center to act as its own redeveloper.

The Seacourt plaza has suffered from a high vacancy rate in recent years due to the overall decline of retail businesses. The latest blow to the shopping center came in late summer, when the AMC Seacourt 10 movie theater shut its doors. Last year, the entire property was designated an area in need of redevelopment by the township council, which enables streamlined and targeted redevelopment efforts, as well as the opportunity for the use of eminent domain on blighted properties. No eminent domain or land purchases are planned for the site, however. An amendment passed in December 2021 added Seacourt to the larger Hooper-Caudina Redevelopment Area. 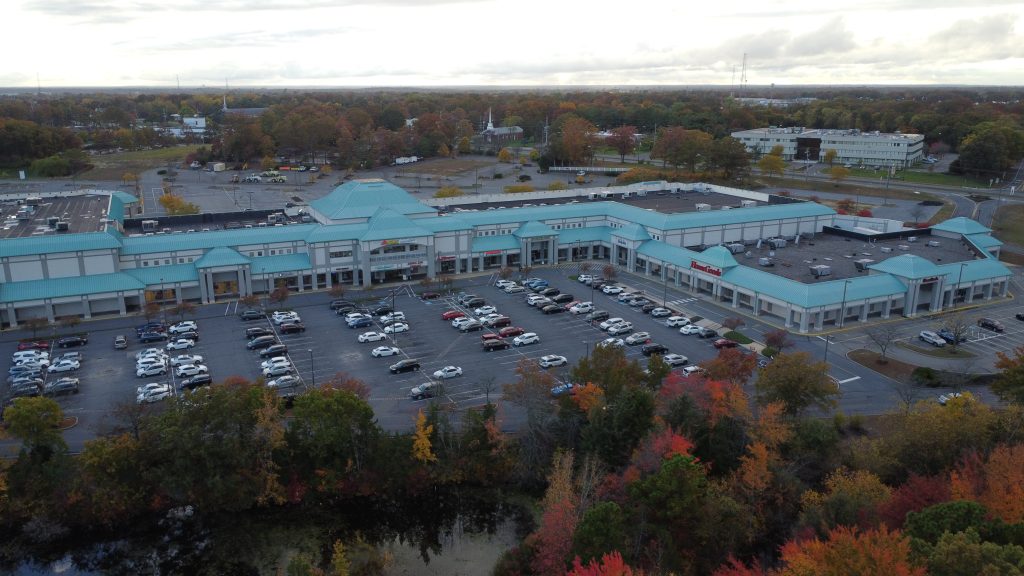 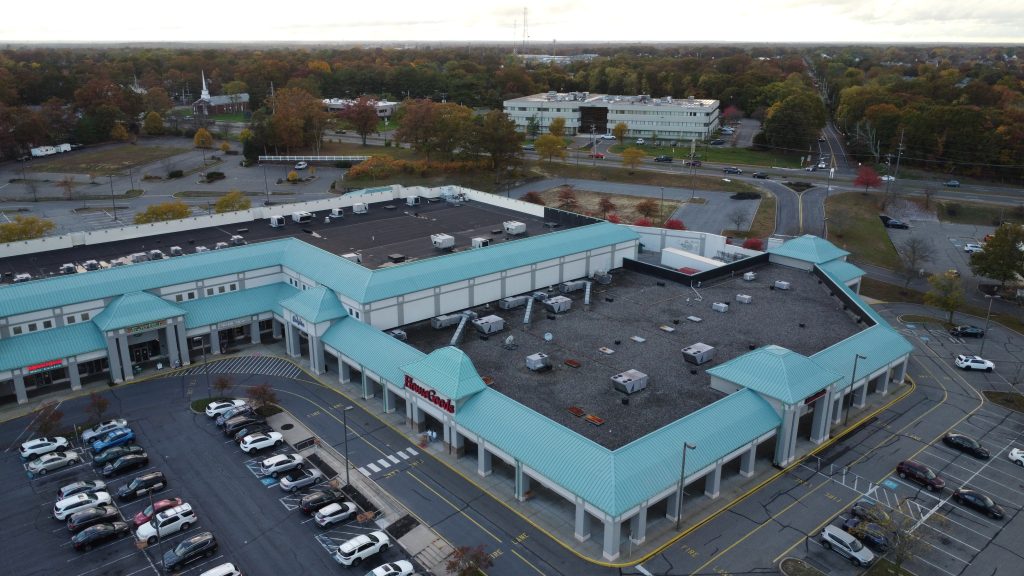 The plan calls for redevelopment consisting of allowed uses in the Regional Commercial zone. Uses and accessory uses permitted in the RC zoning district include medical offices and support uses, a post office operated by the USPS, urgent care facilities, self-storage (mini-warehouse) facilities (not to include commercial warehouses) and congregate care facilities. No residential uses are permitted.

Mayor Maurice “Mo” Hill said the redevelopment effort is in its infancy as the property owner, Radiant Partners, decides which uses will revitalize the property, but officials worked to designate a conditional redeveloper so construction of a road network to support the larger Hooper-Caudina area can begin. 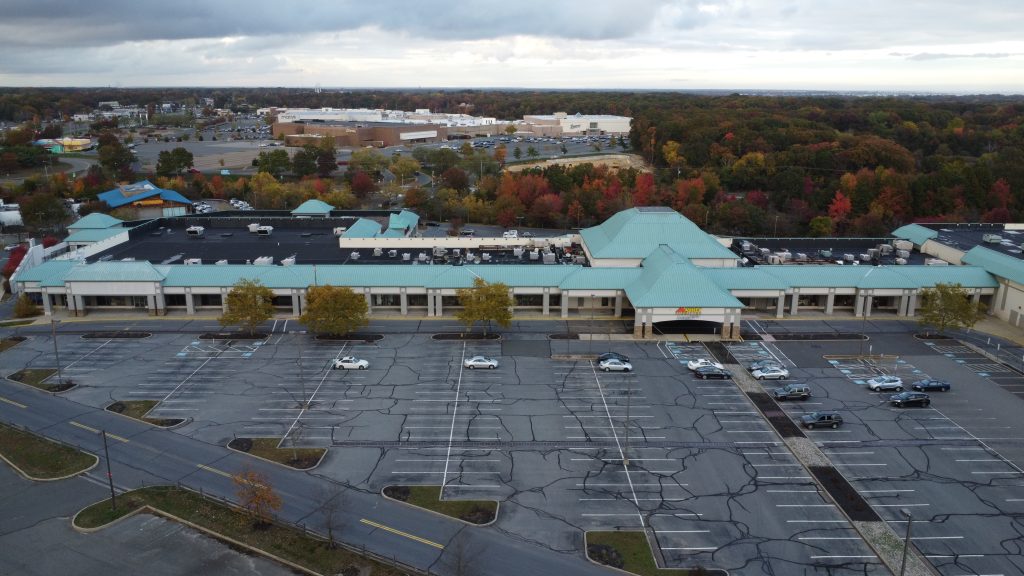 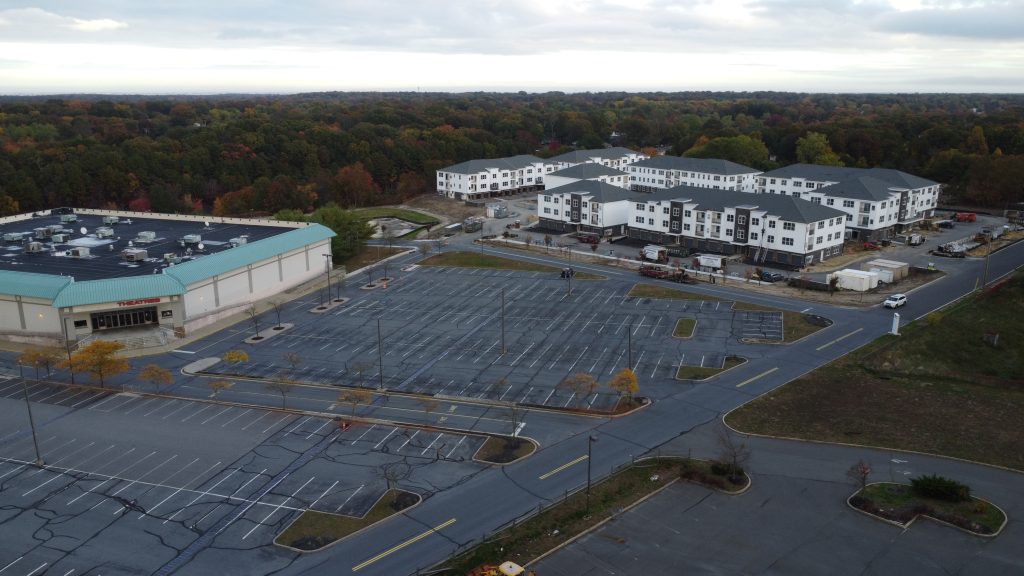 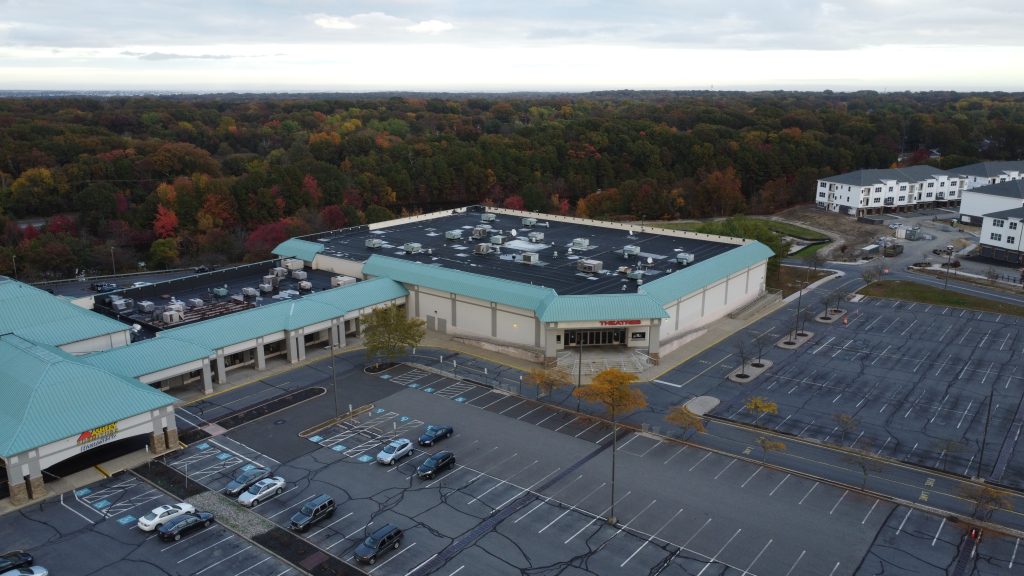 “The real goal is to straighten out that intersection and make it a conventional start-stop intersection,” said Township Planner Dave Roberts, referencing Caudina Avenue and the entrances to Seacourt, the future VA Outpatient Clinic and county buildings that are planned for the area.

“As part of the road network around the VA clinic, everyone knows the hairpin curve … that’s going to be straightened out,” Roberts said. “In order to do that, we have to connect it to the new access road that is being built by the county.”

Last summer, Ocean County began its effort to redesign the roadways. Their plan will implement a design to build out Castlebuono Avenue – portions of which are now a “paper right-of-way” that is covered by a wooded area – and realign the area between Hooper Avenue and Salerno Drive. About 900-feet will be added to Castlebuono, which will connect to Salerno Drive, a street which legally exists but has not been built. The network of roadways will provide access to the clinic as well as county offices next door, including the county’s new social services building which is under construction. Including Seacourt in the plan allows those roadways to flow into the shopping center and other major roadways.

Instead of using the existing jug-handle, motorists will be able to take the new network of streets to Caudina, where they will be able to make a turn back onto Hooper Avenue’s southbound lanes.

“It will service the veterans clinic as well as provide access from [Social Services] up into the intersection at Hooper-Chestnut-Caudina,” said Ernst. “That will provide the turnaround for anybody who wants to come back into town.”

Roberts said there are no township-owned properties being added to the redevelopment area, nor will any residential construction be added.

“There is no discussion, reference or plan for any residential areas,” Roberts said.