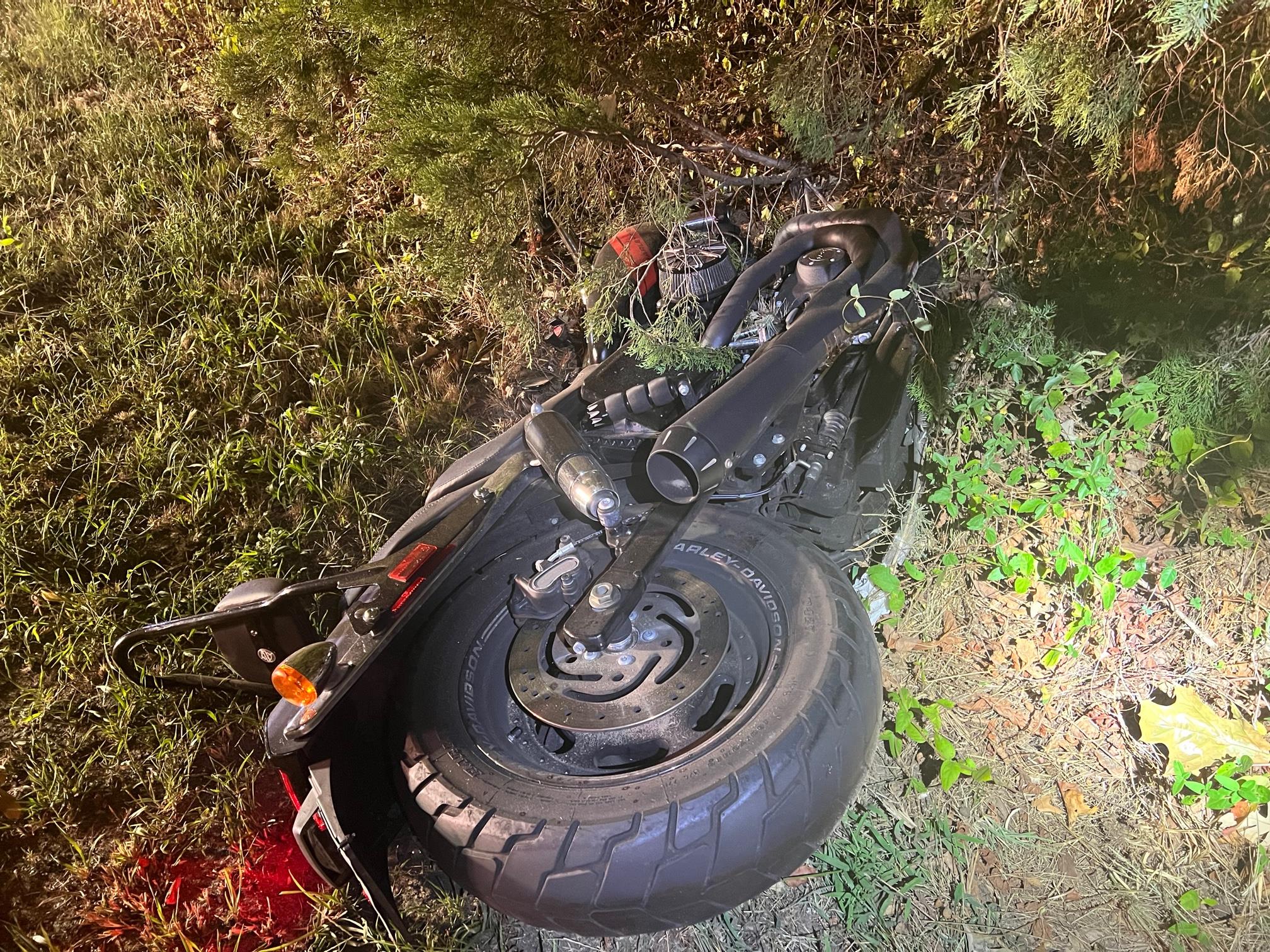 A local motorcyclist was transported to a trauma center following a crash with a passenger car in Manchester Township, police said.

Manchester police were called Monday at about 8:20 p.m. to the scene of the accident, which occurred at the intersection of County Route 571 and Alberta Street, Capt. Vincent Manco said.

Upon arrival, officers found a Harley-Davidson motorcycle down in the westbound shoulder of the roadway and a Dodge Challenger car that had been involved in the crash. The motorcycle was being operated by Tyler Applegate, 31, of Toms River, and the Dodge had been operated by Thomas Mangan, 38, of Manchester and occupied by one juvenile passenger. 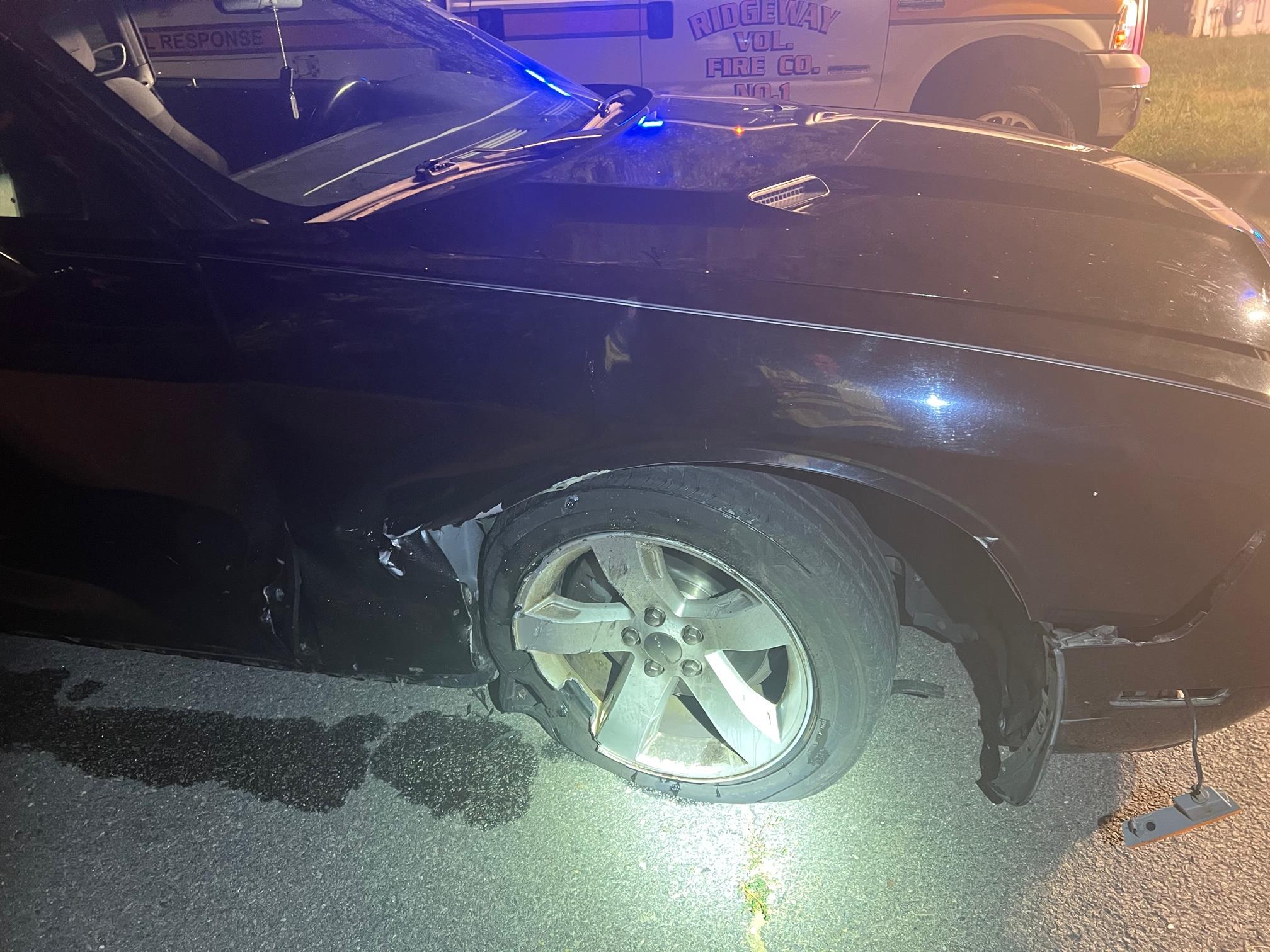 Police said in a statement that their investigation revealed the Dodge was traveling westbound on Route 571 and was making a left-hand turn on to Alberta Street when it was impacted by the Harley-Davidson, which had been traveling eastbound on 571. The impact resulted in Applegate being ejected from the motorcycle and coming to rest in the westbound shoulder of the roadway.

Applegate was transported via ambulance to Jersey Shore University Medical Center with injuries and is reportedly in stable condition. Mangan and his passenger were uninjured in the crash.

The roadway was closed in both directions for several hours while the investigation was being conducted. The crash is currently being investigated by Ptl. Anderson of the Manchester Township Police Department’s Traffic Safety Section.