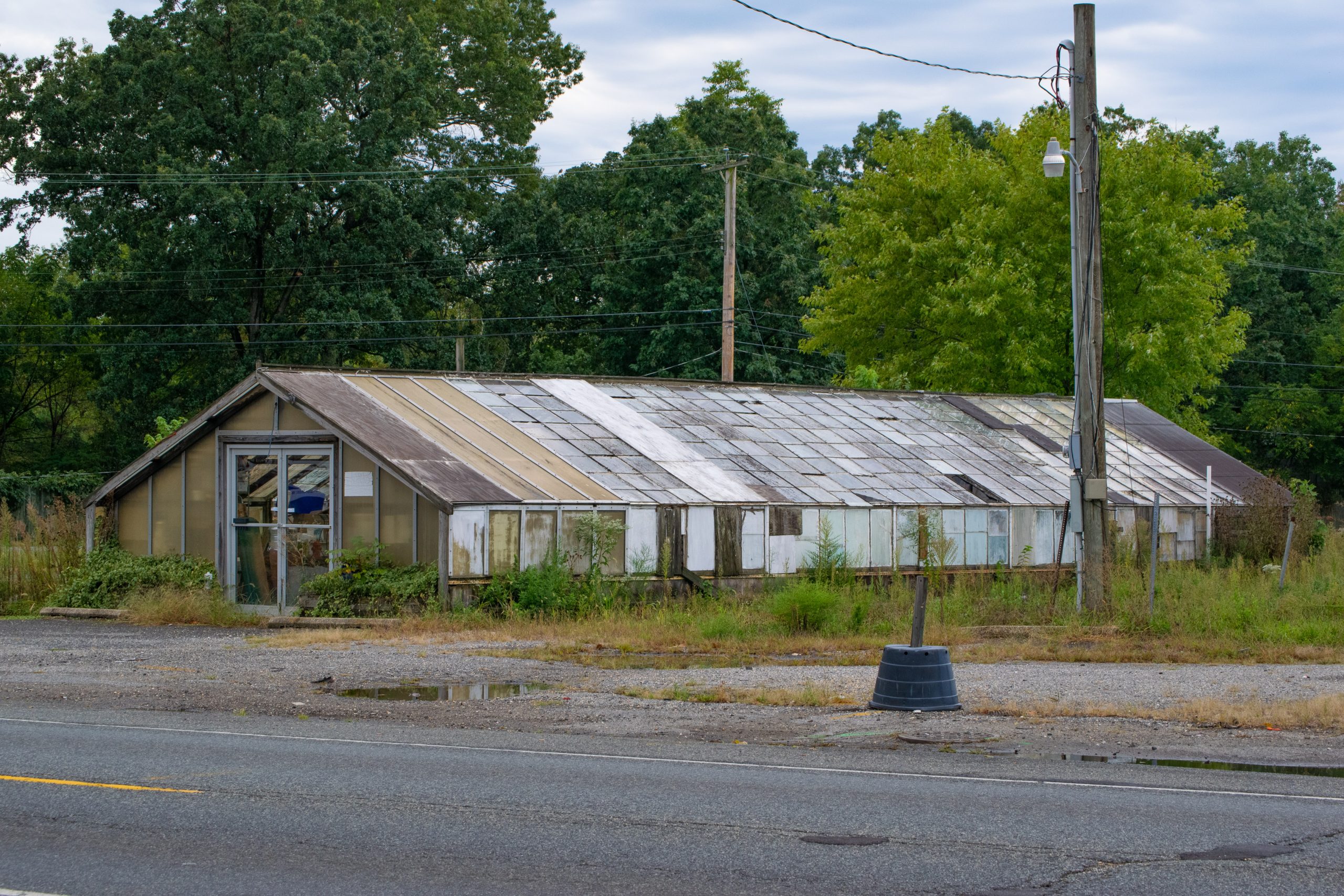 A developer received approval this week to construct a 44,000 square foot office building on the site of a former florist and agricultural property.

Emerald 26 Investments LLC, which public records indicate is registered to Joel Friedman and based in a Brick Township office park, received approval from the planning board this week to construct the office building at 2008 Lakewood Road (Route 9), the site of the former Ascione Florist & Greenhouses. Another business, “Flowers on Route 9,” also operated from the site. Both businesses are closed and, at present, a few aging buildings and greenhouses are all that remain on the property. 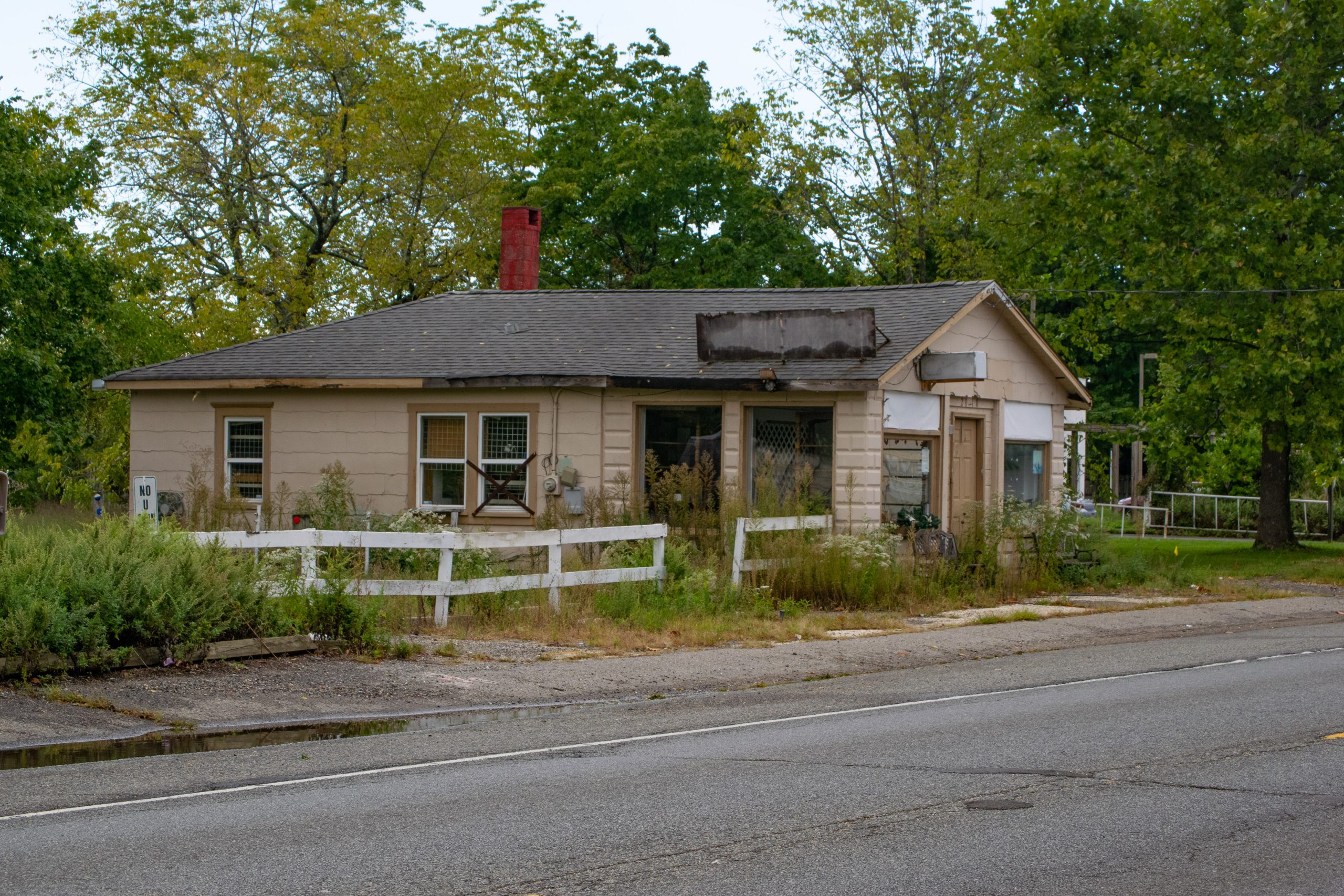 “The building will meet all the height restrictions,” attorney Harvey York, representing Emerald 26, told board members, adding that the building would stand 45-feet tall.

The office building will be rectangular in shape and conform to zoning codes. Board approval was required only because of an amenity the developer wished to add – an outdoor deck where employees of future tenants could gather for fresh air or a meal. Protrusions from the top of the building are allowed to extend up to 10-feet, and the plan calls for the 2,500 square foot deck area to extend to 12-feet.

“That 2,500 square foot area is in the center of the building, away from setbacks and sides,” York explained. “The variance is truly something that is a benefit to the employees and guests of the building.”

Brian Murphy, an engineer on the project, testified that the developer would vegetate the property with 97 trees, over 100 shrubs and many more grasses and aesthetically-pleasing plants.

“The bulk of the building complies” with township zoning ordinances, Murphy said. “We have the bump-up, which is a stairwell and elevator shaft going up to the roof area. Employees can go up, have some fresh air, get a little sun and take a break. It covers a small portion of the roof, but we think it’s a good amenity to have.”

The hearing was relatively brief, and elicited a favorable response from the board, which unanimously approved the variance for the deck area.

“I hope I’m around long enough to see this building go up,” board member John Solly said, casting a vote in favor of approval.

It was not revealed whether a tenant has yet to lease the property.