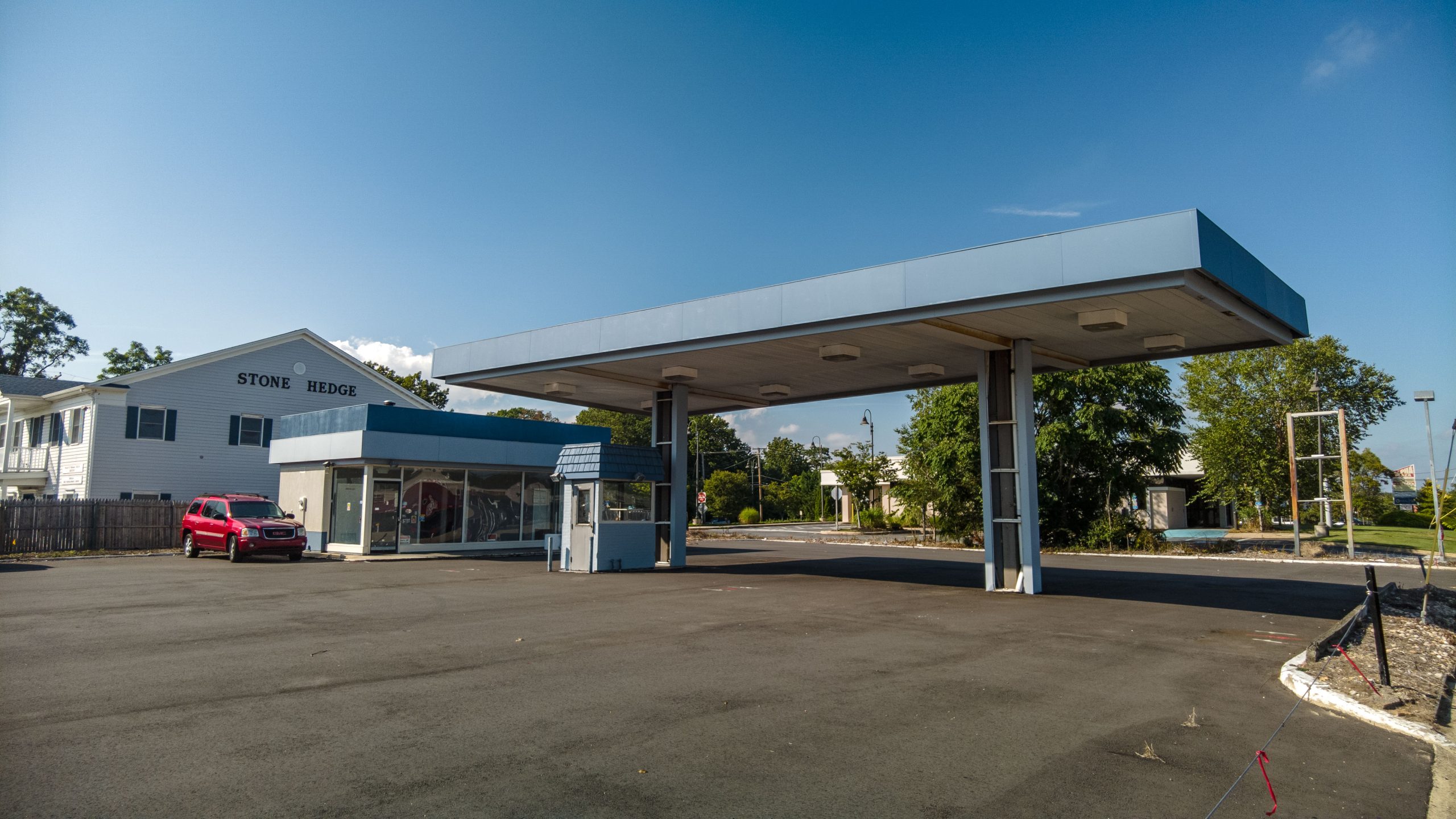 A former Shell station on Hooper Avenue has gained approval to become an automotive rental and sales business.

The Toms River Township planning board unanimously approved an application by the owner of the property at 1854 Hooper Avenue, Hooper Avenue Properties, LLC, to open the new business on the 19,991 square foot parcel on the western side of the roadway, near the intersection with Moore Road.

“It is a permitted use in the zone, however there are some waivers that are required,” said attorney Vincent De Simone, representing the owners.


“There will be no on-site servicing of any vehicles proposed, it will strictly be sales and rentals,” he told board members, and assured them that Shell Oil Company retains responsibility for any environmental issues that could crop up based on their previous ownership of the property.

The business will store no more than 48 vehicles on-site, some of which will be rental cars and some which will be offered for sale. There will be no mechanic’s garage or revival of the filling station that once existed there.

A planner testifying in favor of the application did concede that there “may be an occasional car that comes in on a flatbed,” however. 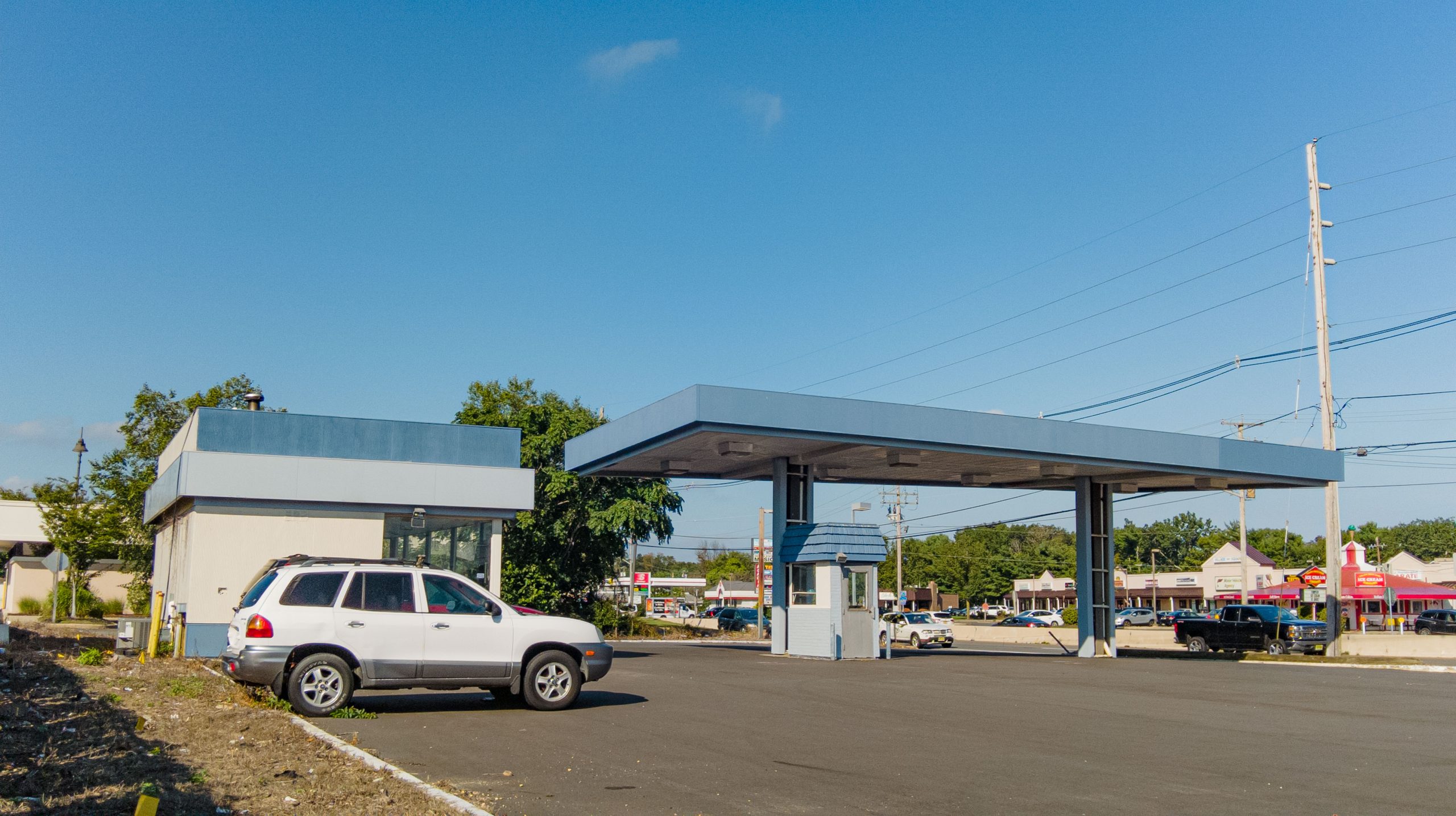 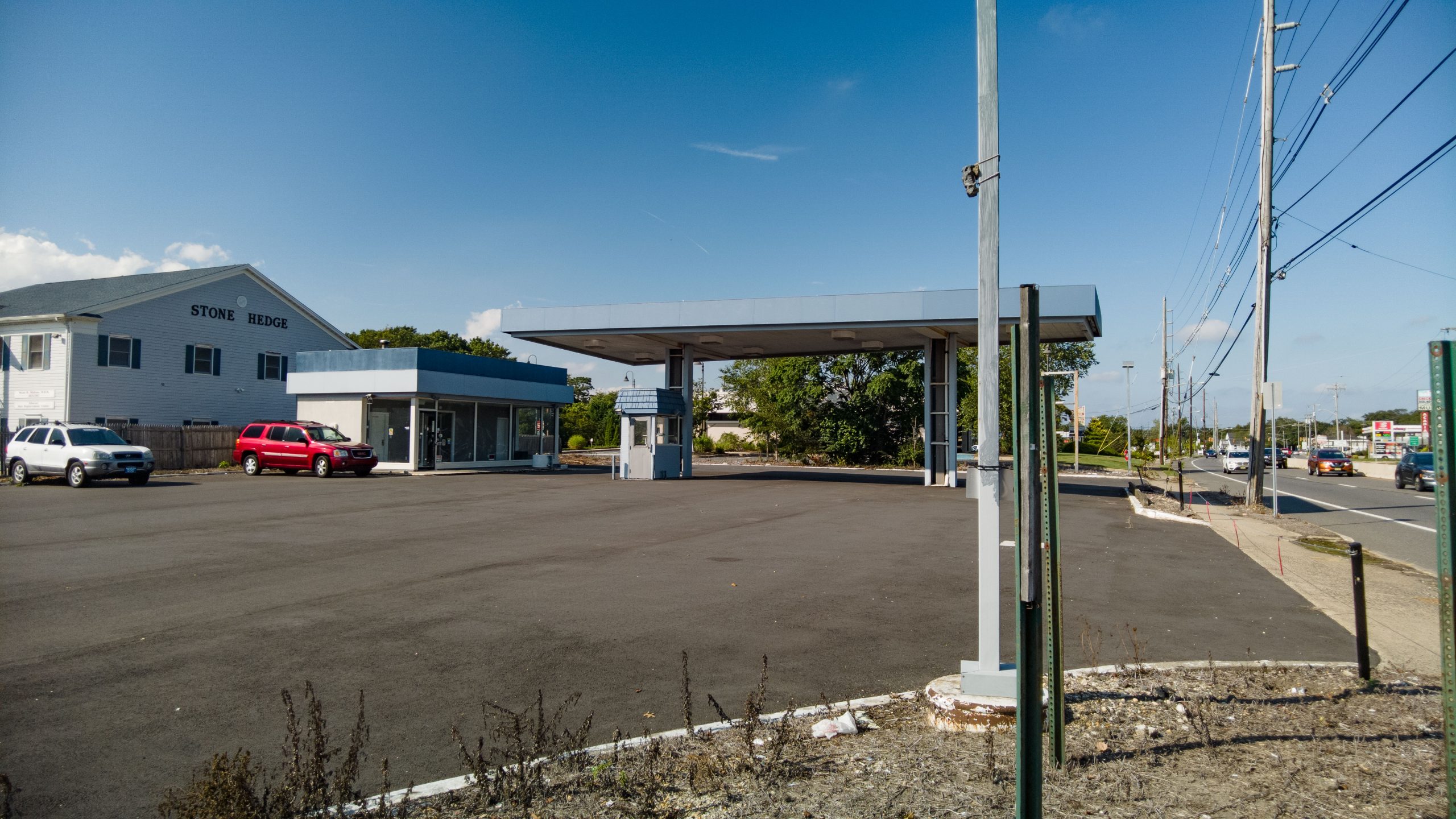 Under the owner’s proposal, all traffic exiting the site will be directed onto Hooper Avenue, with signage prohibiting right turns onto Moore Road. The northerly driveway will be closed off.

At the recommendation of officials, the owner of the site agreed to reduce the number of parking spaces to 42, allowing a 12-foot setback from Hooper Avenue, as compared with a 4.7-foot setback as initially proposed.