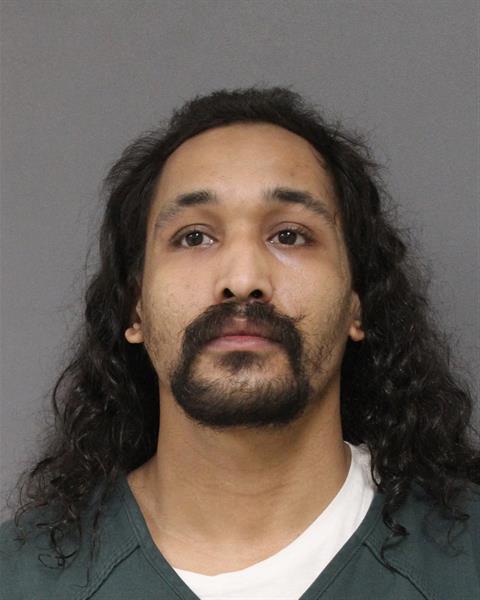 A Toms River man has plead guilty to the brutal burglary of a motel room in which a woman was injured with her own cane.

Angel Ramirez, 30, of Toms River, admitted this week to burglarizing a motel room last year. Prosecutors will seek a seven year term in state prison at sentencing, which is scheduled for Sept. 9.

According to a statement from prosecutors, Toms River police were called Dec. 17, 2021 to the Pelican Inn and Suites on Route 37 in reference to a disturbance. Responding officers located a female victim bleeding from her head; she was later transported to Community Medical Center in Toms River, where she was treated for her injuries and released at a later time.


An investigation by township police revealed that Ramirez had broken the window of the victim’s motel room with a baseball bat, and then kicked the motel room door open, the statement said.. Ramirez then entered the motel room, “assaulted the victim with her cane, and shattered her cell phone.”

Police officers were able to apprehend Ramirez at the scene. He was transported to the Ocean County Jail, where he has been lodged since his apprehension that night.