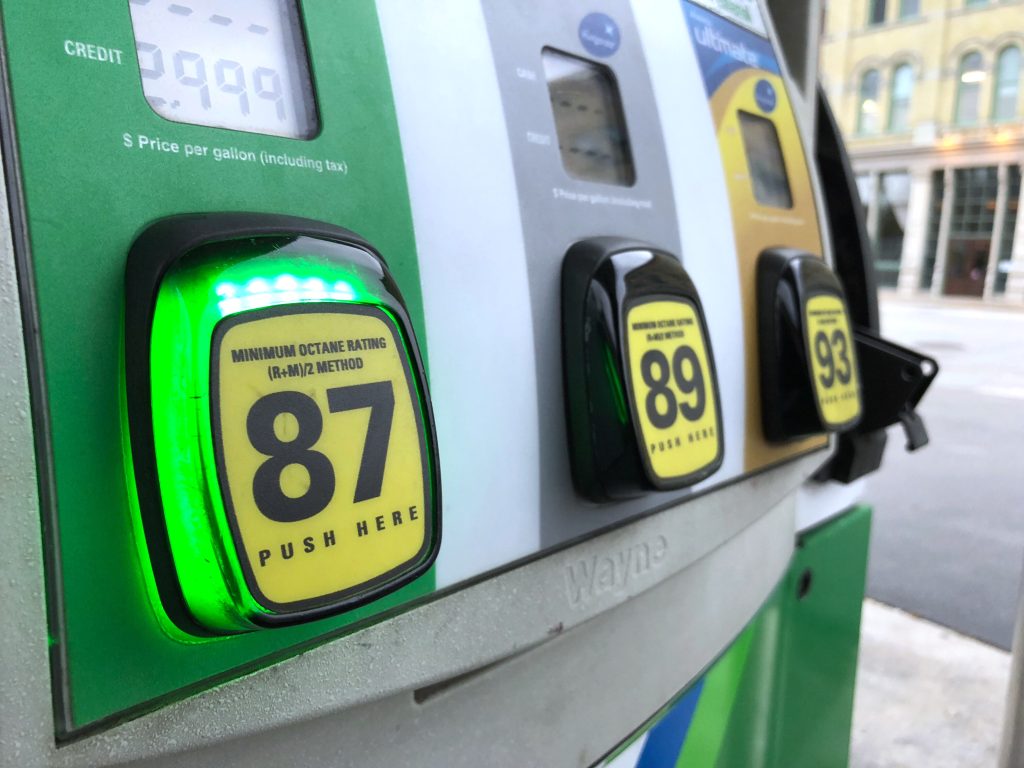 A group of 75 gas stations across New Jersey will offer lower prices Friday in an attempt to drum up support for a switch to self-serve gasoline the state. New Jersey is the sole remaining state that bans self-serve for passenger gasoline-powered vehicles.

The “Fuel Your Way N.J. Self-Serve Day of Awareness” is part of a campaign to demonstrate that if the “Motorist Fueling Choice and Convenience Act” were enacted, enabling self-serve gasoline in the state, fuel prices would be lower for consumers. New Jersey residents have been skeptical about a potential switch, with full-serve maintaining significant support in opinion polls. Still, a majority of drivers surveyed in a recent Monmouth University poll said they would support the availability of self-serve gas as long as full-serve was also maintained as an option.

The legislation, which was introduced in the state Assembly in February, would allow gas stations the option of offering self-serve, while still requiring stations with more than four dispensers to continue to offer full-service gas pumps, giving consumers the option to pump their own gas if they wish.


“With the cost of gas prices continuing to rise, it’s taking a bigger and bigger bite out of people’s wallets,” said Sal Risalvato of New Jersey Gasoline, C-Store, Automotive Association. “We want the public to know that one of the quickest ways we can reduce gas prices is to allow gas stations the ability to offer self-serve in New Jersey.”

Filling station owners would save on employee wage costs and related expenses, however the amount by which that would translate into concrete savings at the pump is largely unknown. For Friday’s event, gas stations will offer fuel at lower prices, attendants will hand out cards noting expected savings for motorists, and closed pumps will have signs notifying drivers that they could have used the pump if self-serve was allowed.