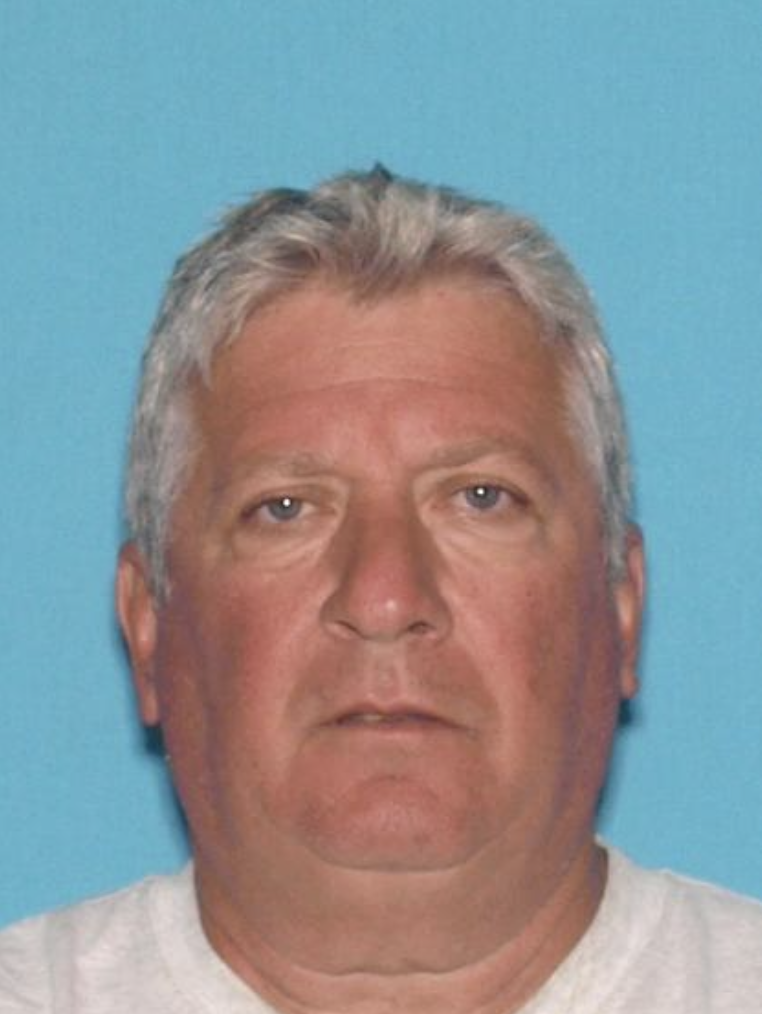 The mayor of Ocean Gate, already charged with misdirecting proceeds from a public auction as well as a political campaign for his personal use, is now additionally accused of using his position with Ocean County to assign employees to perform construction work on his home.

Paul Kennedy, 66, of Ocean Gate, was charged with three counts of official misconduct as a result of the new revelations by investigators, Prosecutor Bradley Billhimer announced. In March, Kennedy was charged with taking funds from the sale of scrap metal at the town’s recycling center for his personal use. He was also accused of directing funds from the sale of surplus equipment on a government auction site to an account for his own personal use. Additionally, he is accused of appropriating money from his and his running mates’ campaign account for personal use.

The latest charges come as a result of a further investigation into the initial case, prosecutors said in a statement.


It was also discovered during the investigation that Kennedy “leveraged his position with the Ocean County Buildings and Grounds Department by requiring certain employees within the department to perform construction work at his home located at East Lakewood Avenue in Ocean Gate,” the statement said.

Making matters worse, the incidents occurred while those employees were working during business hours for the County of Ocean, it is alleged. Kennedy was processed at the Ocean County Sheriff’s Office Wednesday morning and released on a summons pending a future court date.

According to a search of public records, Kennedy has held public employment since 2002 and earned $47,110 from his county position last year. It was unknown if he had been suspended from that post.