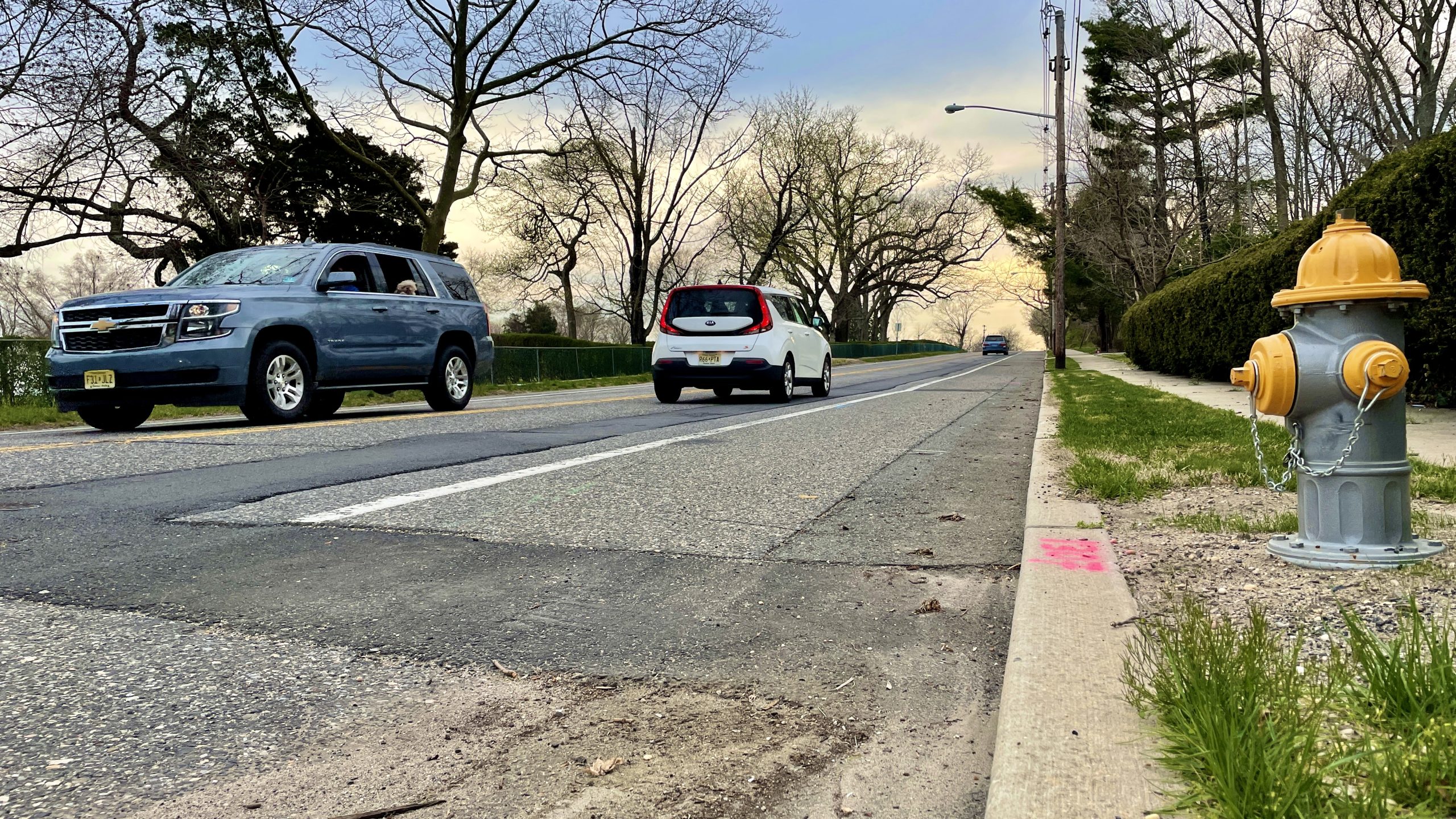 A portion of Washington Street, plagued by potholes following a long winter and crevices in the road that lingered after a water main replacement project, will be paved beginning Friday.

The Ocean County Commissioners said Wednesday that SUEZ, the private water purveyor that services Toms River, would begin repaving Washington Street curb-to-curb Friday night. The company will pave the area of the street between Lexington Avenue and Main Street.

“The reason they’re stopping [at Lexington] is because the county is coming through with another project from Lexington out to Whittier to resurface that roadway full-width,” explained County Engineer John Ernst. “We’ll also be putting in some drainage that will help Washington Street.”


The Lexington-to-Whittier project will begin after the drainage improvements are completed. County officials, who have jurisdiction over Washington Street, said they worked with SUEZ to plan the repaving so the entire roadway would be resurfaced curb-to-curb. 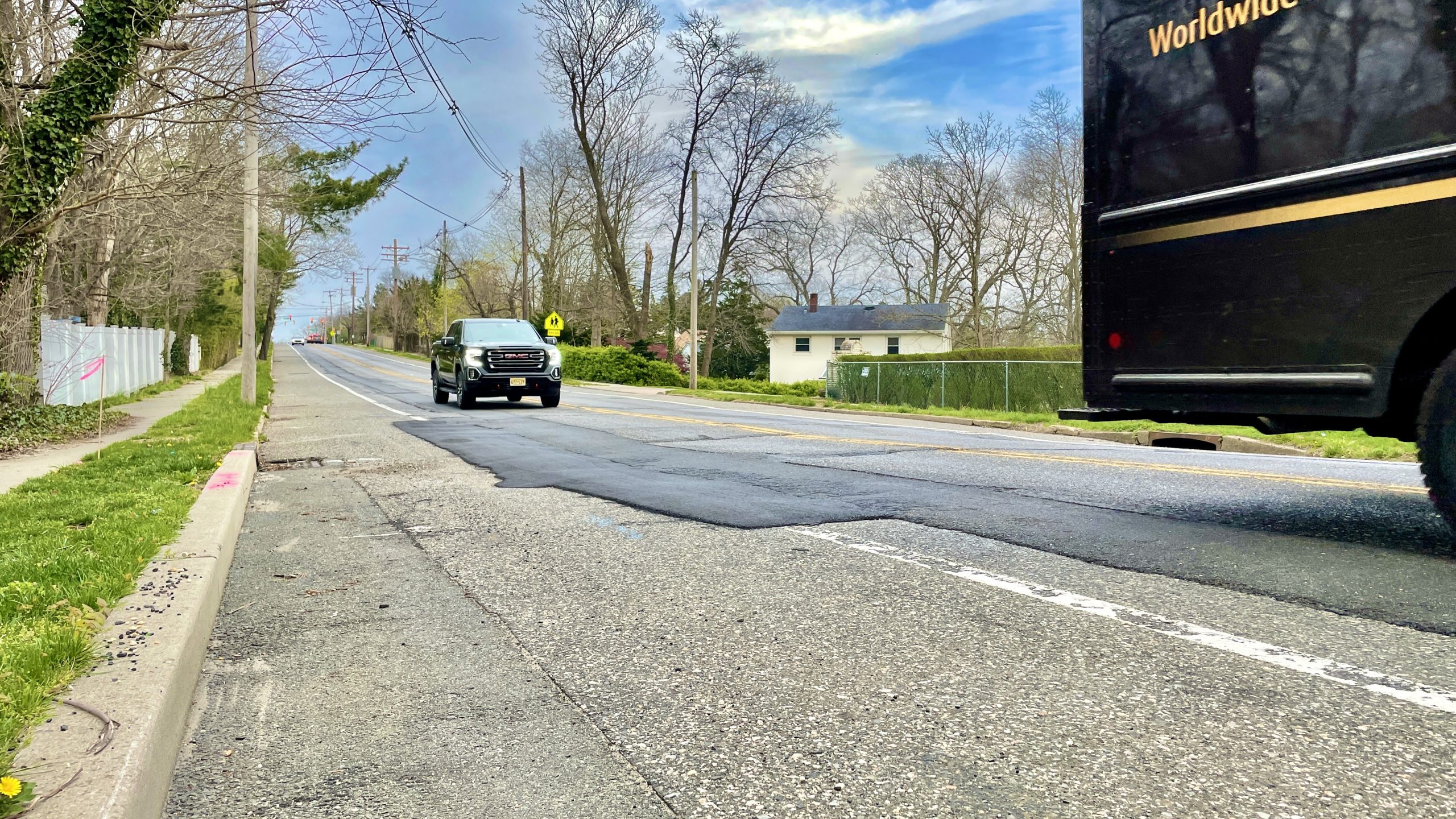 “Originally, the plan was that they were going to do trench repair, one lane at a time, but since we have a project that will go from Lexington to Whittier, they’re going to take the paving they would have done in a single lane and stretch it curb-to-curb,” said Ernst.

Commissioner Jack Kelly said the water company notified neighboring residents and business owners that the project was imminent. All of the work will be performed at night, he said, and the paving project is expected to take about one week.