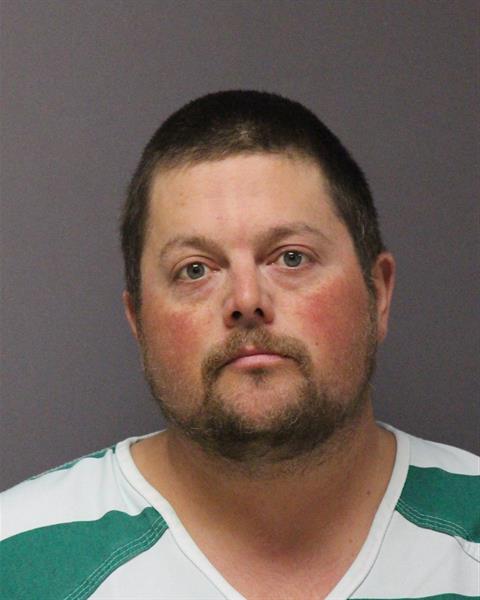 A man accused of stabbing a woman on the side of a road as she fled her vehicle will remain behind bars pending trial.

Jesse Rucci, 39, of Toms River, will continue to be lodged in the Ocean County Jail, where he has been since his arrest the day of the shocking March 23 incident. Superior Court Judge Michael T. Collins ruled Tuesday that Rucci should not be offered bail. He is charged with attempted murder and weapons charges following the altercation which occurred along N. Bay Avenue, near the intersection of Whitty Road.

Toms River police officers were called to the roadside at about 4:45 p.m. for a reported “domestic violence incident” involving a stabbing, police spokeswoman Jillian Messina said at the time. The female victim, whose name was not released by police, was driving when her male passenger began stabbing her, Messina said. She eventually was able to pull over to the side of the road and exit the vehicle, but the male suspect – who was ultimately identified as Rucci – “followed and continue to attack her.”


A Good Samaritan jumped in to stop the suspect and detained him until police arrived, Messina said. The victim was taken by ambulance to Jersey Shore University Medical Center where she underwent surgery to treat her wounds. Rucci was taken into custody at the scene.

The detention hearing was handled by Assistant Prosecutor Victoria Esler.