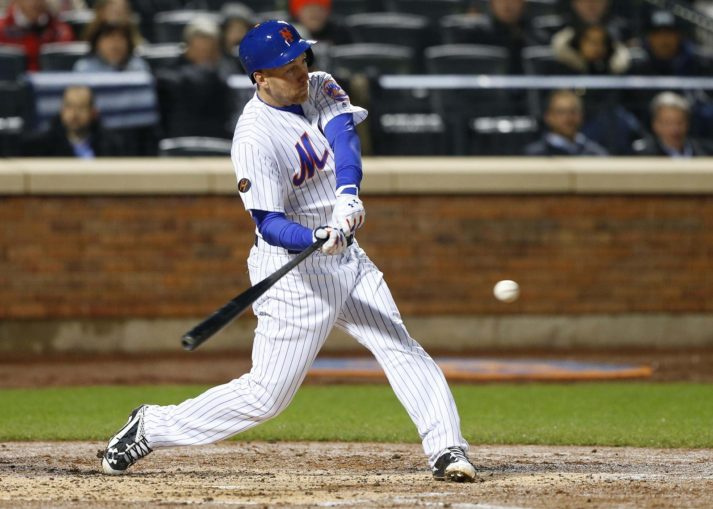 A baseball career that began with a Little League championship that captivated not only Toms River, but the nation, and would ultimately span 11 years in the major leagues, is complete for Todd Frazier.

Word that Frazier, 36, was retiring from the game initially came from the New York Post, in which Toms River’s favorite son told reporter Greg Joyce that he would be calling it a career. Frazier later confirmed his retirement with a tweet emblazoned with the caption: “Time to hang ’em up.”

Time to hang ‘em up. pic.twitter.com/w501ozMORT


In The Post column, Frazier tells Joyce that baseball has been “my love, my whole life.”

Frazier’s 11-year tenure in MLB included a breakout debut with the Cincinnati Reds that propelled him to baseball stardom on the major league level. He would eventually move closer to home, with stints with the New York Yankees and Mets. Frazier also played for the Chicago White Sox, Texas Rangers and Pittsburgh Pirates during his MLB journey.

Frazier appeared in two All-Star games and won a silver medal in the 2020/21 Olympic Games in Tokyo. His career batting average will stand at .241, having racked up 218 home-runs and 640 RBI.

Frazier told the Post that he began thinking about retirement after his success in the Olympics.