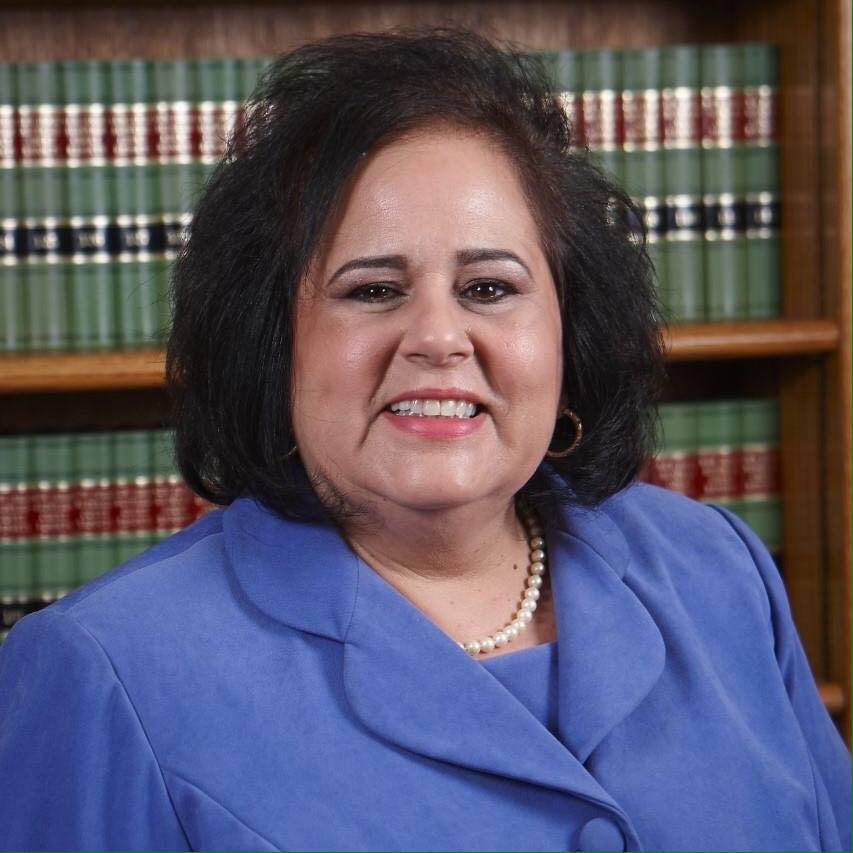 A longtime former member of the Toms River Township council who lost her re-election bid last fall will return to town hall as an employee, Mayor Maurice “Mo” Hill announced, drawing the ire of the council member who now represents her ward, as well as at least one member of the public at the lightly-attended meeting.

Maria Maruca, who recently left a position as the agent, or manager, of the Toms River motor vehicle office, will take over as Toms River’s Director of Senior Services. Hill said Maruca left her previous job at the MVC – a position which is appointed by the governor – to take the department director position in Toms River, which is a mayoral appointment. The job was not advertised publicly and it is not clear if any other candidates were interviewed for the position.

“Union positions are advertised, but mayoral appointments are not,” Hill plainly stated. “It’s a mayoral appointment. It takes a special person to lead this department. I’ve known Maria for at least 18 years. She has served this community with distinction, and I think her record of government service, managerial skills and familiarity with this community make her perfect for the job.”


Maruca represented the township’s first ward before being ousted in favor of current Councilman Justin Lamb, who successfully won the Republican nomination and the general election for the seat held by Maruca, a fellow Republican on the opposite side of an intra-party split. Lamb was the only member of the council present at Wednesday night’s meeting to vote against granting consent to Hill to hire Maruca.

At her new position, Maruca will earn $90,000 per year, plus health benefits, compensation “on the low end” for a director position, Hill said. He was unsure of the exact cost of Maruca’s benefits package.

“This is the second patronage hire this year,” said Lamb, questioning the hiring, which follows another $90,000 job post handed to Hill’s former campaign worker, a political blogger from Monmouth County who was appointed a public information officer earlier this year. That employee, Art Gallagher, was also hired without any public advertisement of the position.

“With everything I see, there are reports down the street, maybe a criminal investigation about hiring at the Ocean County Board of Commissioners, so maybe it’s not the right kind of hiring at this time,” said Lamb. “It’s bad optics that it’s the second patronage hire in two months. This is starting to sound like Tammany Hall. I think it’s unreal.”

“I’m not concerned about the FBI walking through here, or the Ocean County prosecutor,” he said. “I’m not afraid.”

Maruca’s hiring drew some opposition from members of the public attending the meeting.

“Other people aren’t getting the opportunity to get these jobs, and I don’t really think it’s fair,” said Pat Lazlow, a township resident. “Don’t get me wrong, I like Maria, but this job should be opened to other people. It seems like everyone is taking care of all their friends.”

Hill praised Maruca’s previous service to the township as an elected official, and said she was qualified for the job given her previous posts at the MVC as well as with the Seaside Heights Business Improvement District.

“We don’t have to go through a hiring process,” said Hill. “I’ve selected Maria. I think she’s eminently qualified for this position and I think she’s going to do a great job.”

The retiring Director of Senior Services, he said, recommended her.

“She was very particular about who she was going to hand this off to, and when I mentioned Maria’s name, she was very comfortable with that transition,” said Hill.

Matthew Lotano, another council member aligned with Hill’s wing of the GOP, called Maruca the “hardest working councilwoman up here” during her tenure, and praised her leadership qualities.

“Handling people at the DMV, if she can handle that, she’ll fit right in at the Senior Center, so I vote yes,” he said.

Councilman David Ciccozzi said he “can understand the optics behind this.”

“But knowing Maria most of her life, as a business woman, running the BID in Seaside Heights for years … and running the DMV in Silverton for years, there have to be 25 people in that building there, and you can’t imagine the headaches she had dealing with that every day,” he said. “She turned that place around too.”

“It’s the mayor’s will,” Ciccozzi said, to which Lamb replied, “We have a chance to vote.”