Boardwalk Fencing to be Replaced in Ortley Beach, Pickleball Courts Ready Across Town 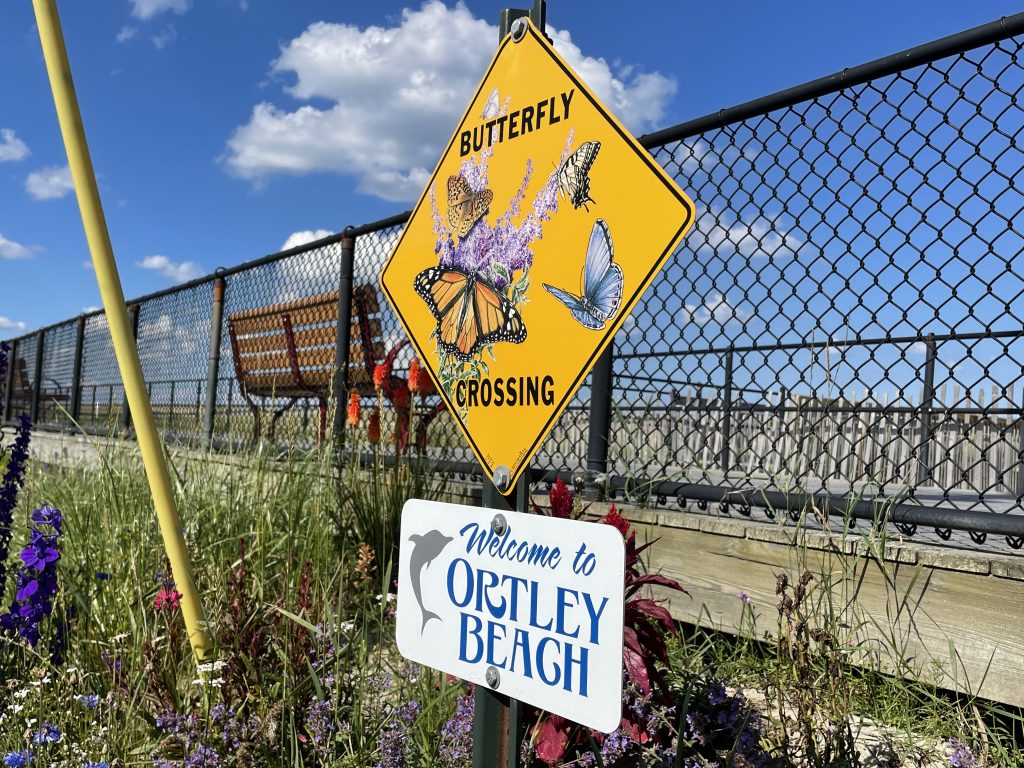 The Ortley Beach boardwalk will receive an upgrade to its fencing, improving the aesthetics of the beachfront and preserving the fence system for the future.

The township council on Wednesday voted in favor of awarding a Rosando Fence Company, also known as Fox Fence Enterprises, for $135,777 to provide the Public Works department with new fencing that will run along the boardwalk. The fencing will be installed in time for the summer season.

The project will consist of new fencing being installed, however some existing aspects of the fence system will remain.


“We’re going to keep the posts and sleeve them,” said Business Administrator Louis A. Amoruso. “It’ll look like a new fence. You’ll have a sleeve over the existing posts and fencing caps.”

A representative from the Ortley Beach Voters and Taxpayers Association who was at the meeting thanked the council for funding the project, saying the posts were “the main problem” residents have noticed in recent years.

In other summer fun news, the township’s pickleball courts in two new locations are ready for action on the barrier island, with the mainland courts also available. Mayor Maurice “Mo” Hill said the township installed nine courts altogether. On the island, courts are located in Ortley Beach at the former first aid squad building at the corner of Route 35 South and 6th Avenue. Additional courts were installed at township’s tennis court area on Strickland Boulevard in the Chadwick Beach section, adjacent to Wawa.

“The hold-up was the lights, and now they’ve been installed and are fully operational,” Hill said.

Six courts are located at Bey Lea Park on the mainland.