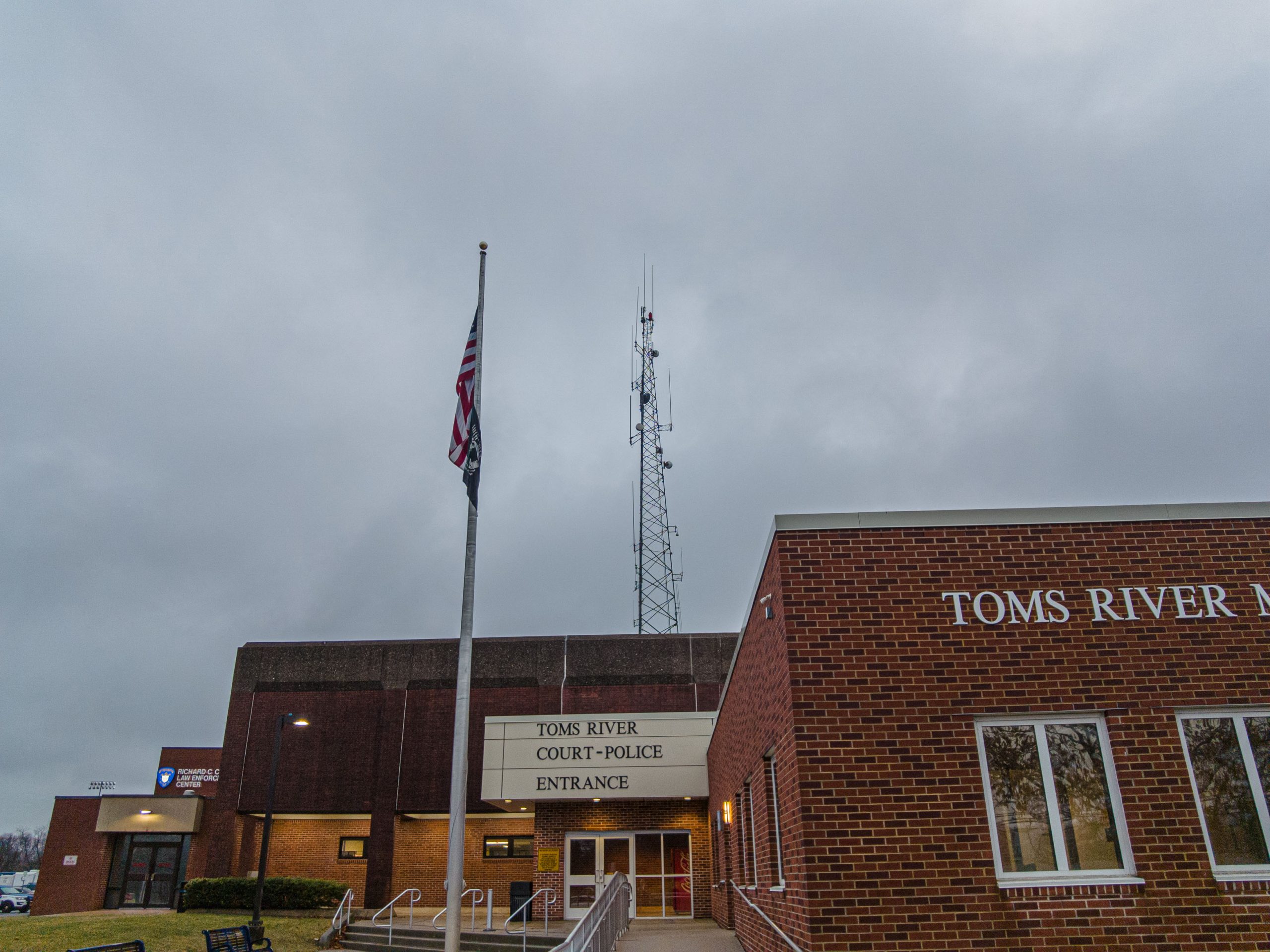 “We’ve been looking at a new radio system and equipment since 2008,” said Police Chief Mitch Little. “That’s when we started talking about it. There are dead spots all over town.”

The issue has grown significantly as larger and more modern buildings have begun to spring up, such as the new OceanFirst corporate headquarters building, which had to install a $300,000 repeater system since police would not be able to communicate inside during an emergency. On top of the coverage issues, the federal government is mandating a shift to the 700 MHz frequency spectrum, as previous frequencies used for police communications have been turned over to broadband providers. 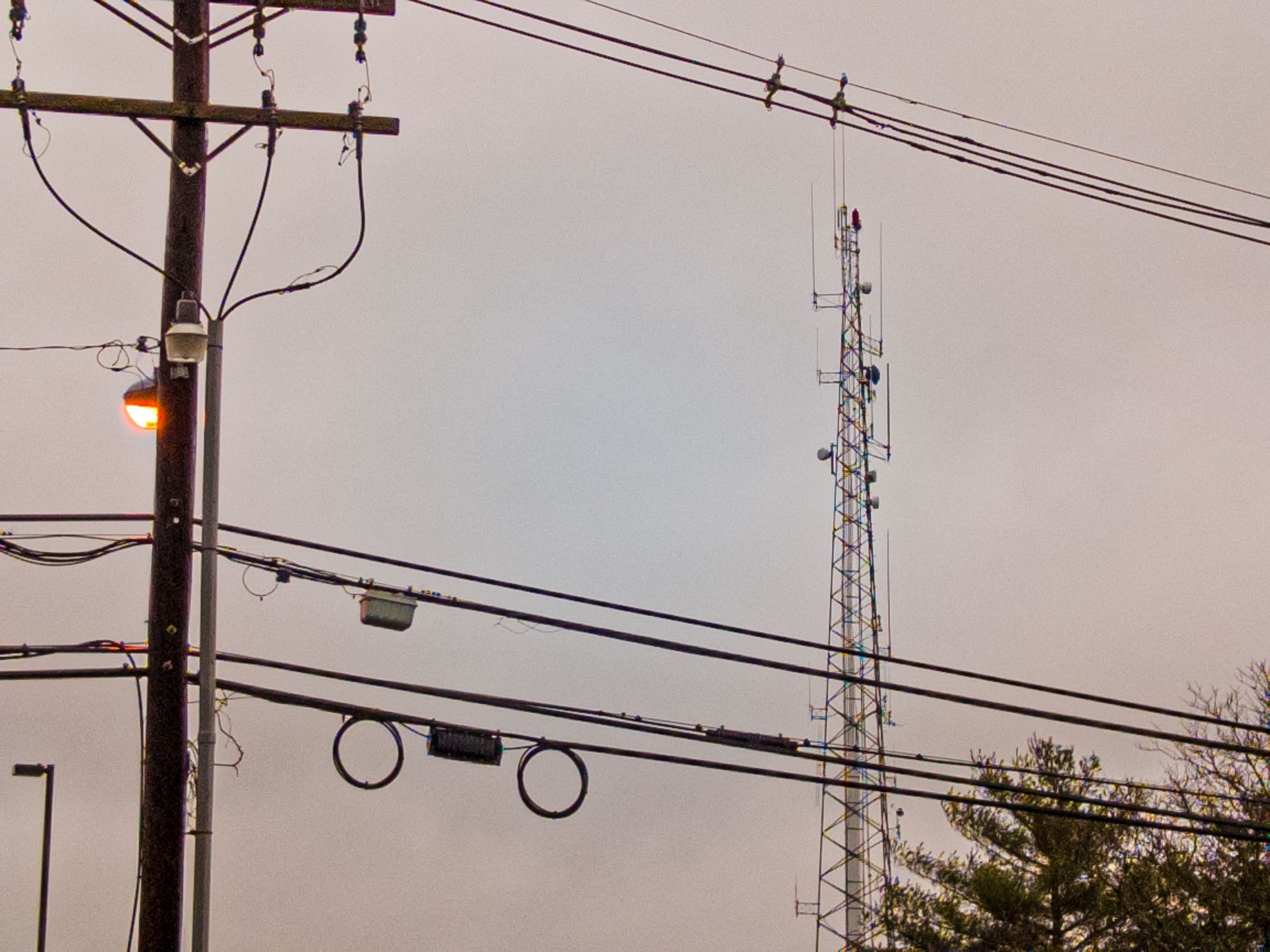 Many local municipalities have already converted to the 700 MHz frequency, however the prospect of such a move in larger towns like Toms River has always been met with high costs. Moreover, unlike smaller communities, Toms River is too large to be accommodated by dispatchers at the Ocean County Sheriff’s Department – and even if such a switch were feasible, the towers would still need to be replaced using local funding.

Little said the two towers would be located at the former animal shelter building and adjacent to the East Dover fire company building on Fischer Boulevard. An existing tower near the firehouse was not able to be utilized for the project, officials said.

“We got to the point where we found equipment from 1985 still being used throughout the town,” he said. “Some of this equipment isn’t even manufactured anymore and can’t be replaced.”

This has led to various instructions and mandates being placed on officers with regard to working the radios. In some cases, Little said, officers turn to a public works or state police channel in a pinch. 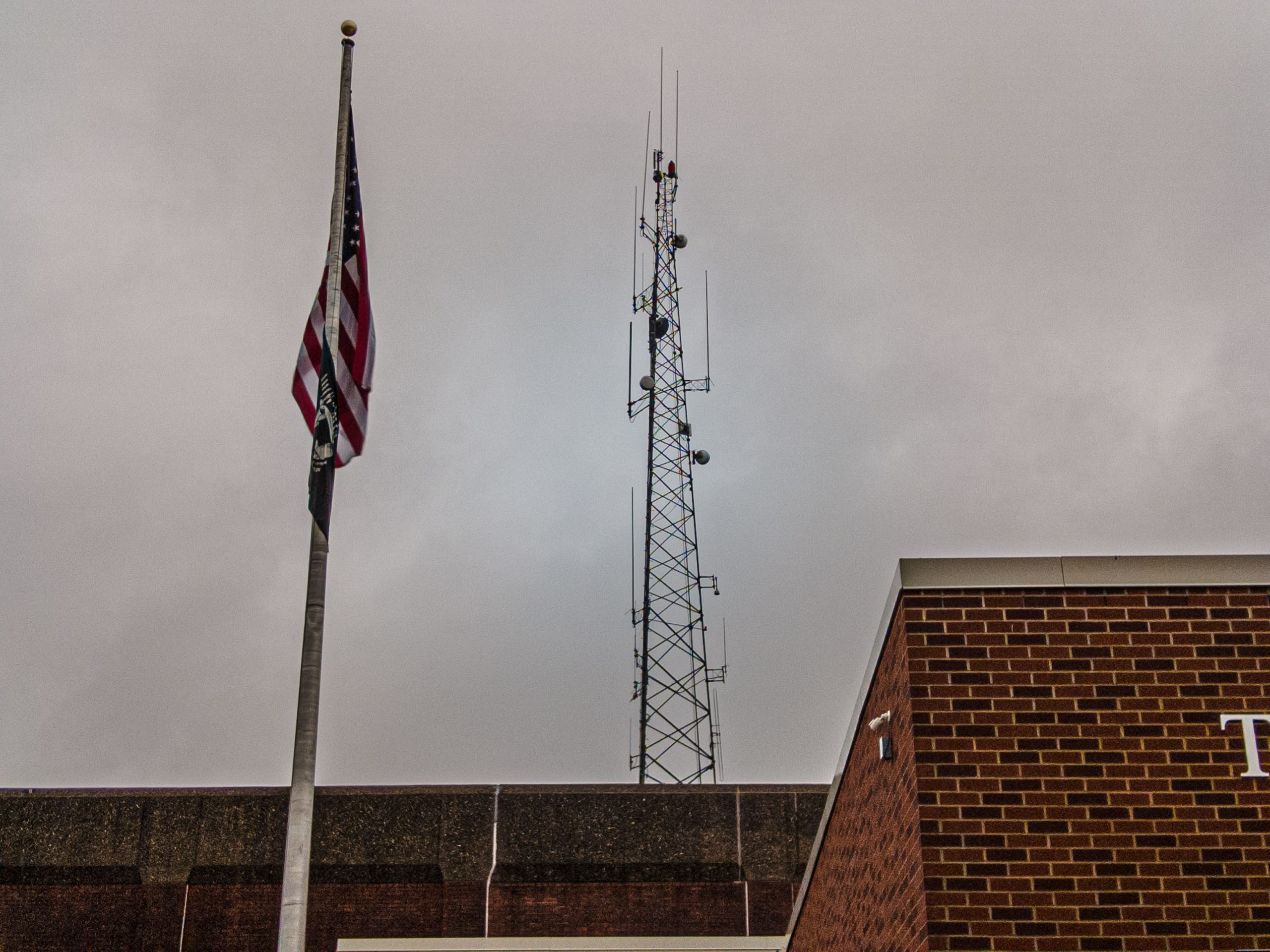 Then, there is the coverage gap.

“Sometimes when officers are in a commercial building, they simply don’t work,” Township Engineer Robert Chankalian said, of the current radios.

Large buildings that use modern construction materials and underlying architecture provide the most significant issues. With Toms River being home to many large institutions, including Ocean County College, the two-tower system is optimal, officials said.

“In radio terms, it’s what we call a hub-and-spoke design,” said Chankalian. “If one tower goes down, we’ll always have a backup.”

Modern towers operating on the 700 MHz frequency would also eliminate the need for business owners to purchase costly repeaters, since that particular swath of the radiofrequency spectrum is excellent at penetrating buildings.

“Unfortunately we’ve found that a lot of our sensitive buildings here in town – the college, for one, during times like these – have problems with coverage,” said Councilman Josh Kopp.

Councilmen Daniel Rodrick and Justin Lamb both abstained from the vote, with Lamb explaining that he favored looking at alternatives that could save taxpayer dollars, including co-location and shared services agreements. There was also a question as to whether businesses that construct large buildings should benefit from taxpayer-funded tower structure instead of funding their own repeater systems.

“When the new council came in a few years ago, they did their own investigation and came to the same conclusion we did,” Little said. “We’d have to build this same infrastructure just to transfer it over to [Ocean County]. With the State Police, it would be the same thing. We’d still have to buy the new towers, and we wouldn’t control our own system.”

Little also said past experiments with shared services agreements never panned out in the area of police communications.

“Unfortunately, I wish we didn’t have to, but we have to match the rest of the county which runs on 700 MHz,” Little said. “We would have interoperability with all of the other agencies.”

The ordinance introduced Wednesday night would float $12,570,000 in bonds to support the $13,200,000 project. It will be subject to a public hearing and second vote at the council’s March 23 meeting.