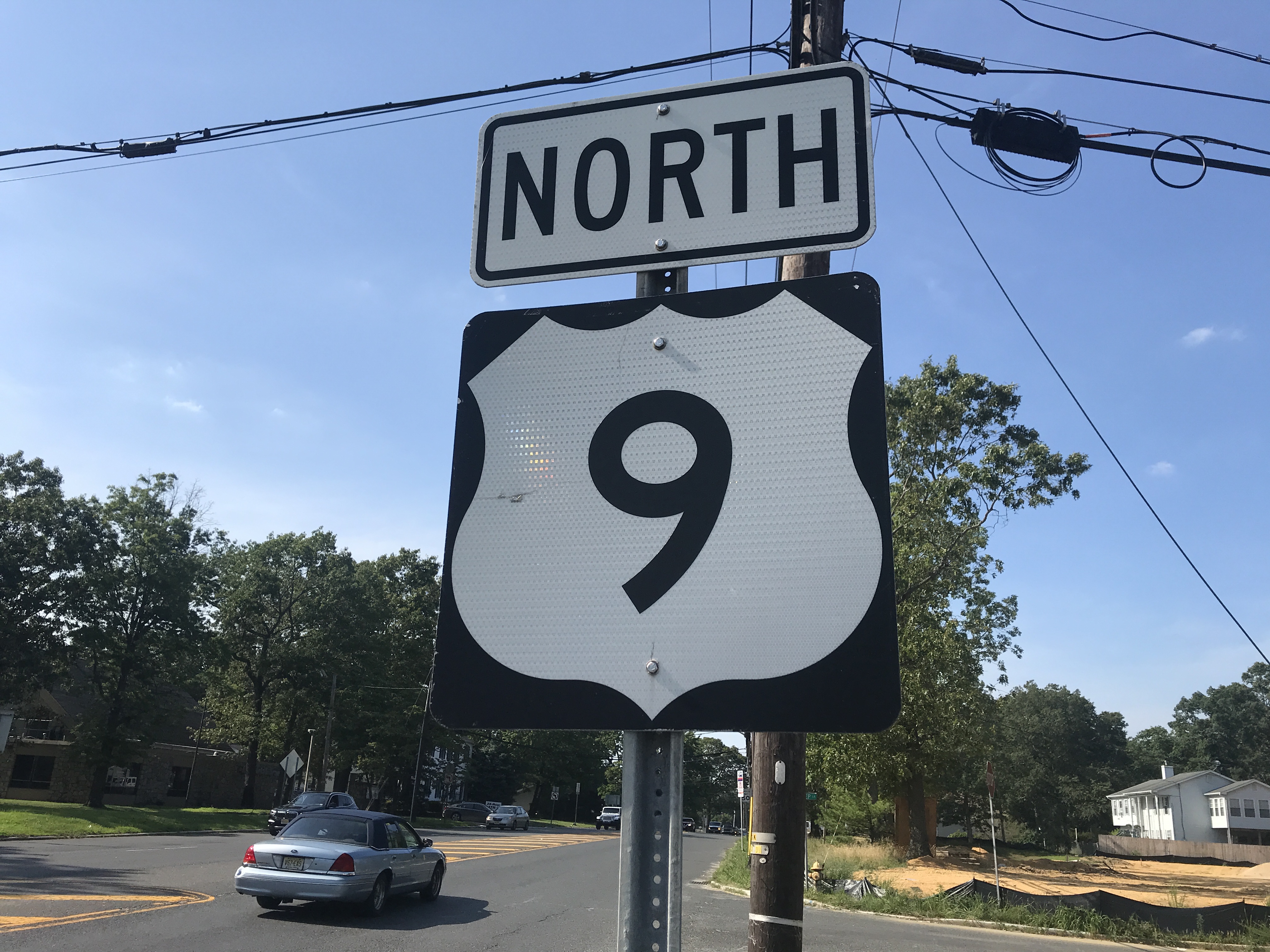 Over the past week, officials in Toms River and Ocean County have begun pleading with Trenton to dedicate funds it receives from the Infrastructure Investment and Jobs Act, a $715 billion spending package signed into law by President Joe Biden in November 2021, to a long-awaited expansion of Route 9 in Toms River and Lakewood.

New Jersey is poised to receive $12.3 billion in funding from the federal government. The cost of a Route 9 widening project ranges considerable depending on the scope of work, however a full project to add new lanes and modern safety engineering would likely cost about $550 million, driven primarily by the obligation to condemn privately-owned land along the highway.

“Route 9 is a heavily traveled, congested highway through Lakewood and Toms River,” said Toms River Mayor Maurice “Mo” Hill. “There are 95,000 residents in Toms River and 135,000 in Lakewood. This makes us two of the most populous cities in the state. The four lanes of Route 9 should be extended through Toms River to alleviate the congestion.”


Route 9 is plagued with heavy congestion and a high accident rate, however the state Department of Transportation has declined for years to rebuild the highway in Ocean County, citing a lack of funds. The Ocean County Commissioners also urged the state to dedicate funds to the highway, which they say is no wider than when it was first built to accommodate stage coaches in the 1920s.

At a township council meeting last week, Councilman Dan Rodrick questioned whether the opportunity had passed for Route 9 to be widened, given the amount of development that has occurred along the corridor over the past decade. Rodrick frequently criticizes what he sees as overdevelopment in Toms River.

“My understanding is that they did increase the setbacks” required to build along the highway, said Hill, who previously served on the township’s planning board. “So while there is building there, you can still widen that road. Where we’re going to have trouble is at Lake Carasaljo because it’s a physical barrier you have to conquer. Lakewood is going to be tight.”

Hill said he was ready to push the issue with state and federal officials with the hope that Ocean County motorists will finally be able to obtain relief, especially since the project has already been effectively designed and is simply waiting to be funded.

“The state has rejected expanding Route 9 because of the cost of $550 million because they did not have the money,” said Hill. “Now they have the plan, and they have the money. The residents of Toms River and Ocean County are the highest toll-payers in the state by ZIP code. It’s time.”