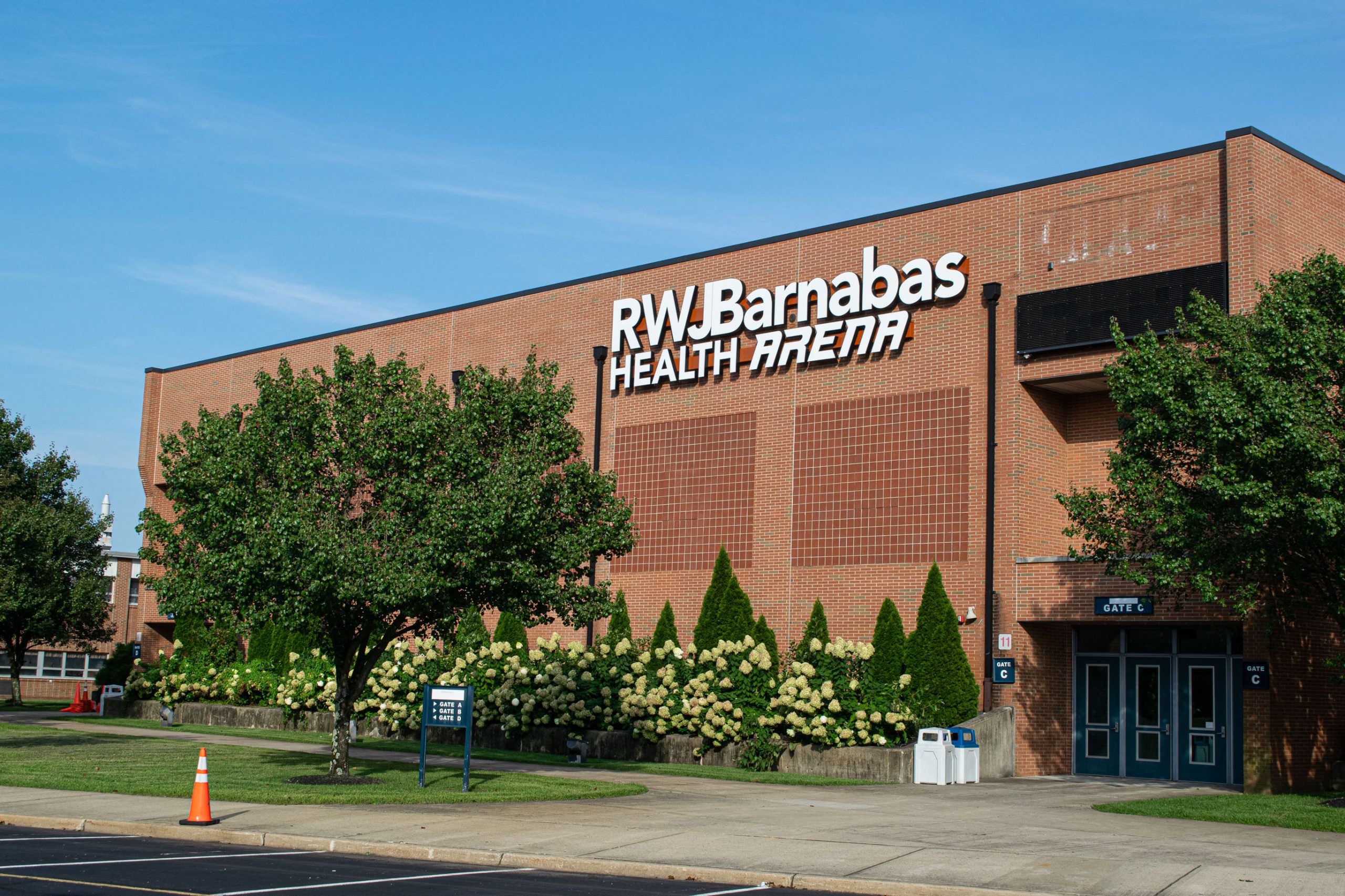 Gov. Phil Murphy on Thursday proposed a spending plan that would see New Jersey increase funding to public schools by $650 million, however the Toms River Regional district will see a devastating cut in its state funding to the tune of $4.7 million, a staggering 21 percent drop.

The announcement by the administration led to some barbs being traded around Trenton, but local legislators expressed outrage over the fact that even with additional spending being earmarked for education, Brick and Toms River will both lose millions of dollars in funding. Thursday’s announcement confirms that the administration is continuing down the path forged by Murphy’s agreement with former state Senate President Steve Sweeney in 2018 –a bill known as S2 – that vastly reduced state aid to districts such as Brick, which the state considers to have a property tax rate too low to support its school system. The legislation cuts funding for seven years, and requires the district to impose the maximum property tax increase allowed by law – 2 percent – each year.

“Governor Murphy’s proposal allocates nearly half the state aid to 11 cities, while slashing $185 million in aid to nearly 200 suburban districts, including two of the largest in my district,” said state Sen. James Holzapfel (R-Ocean). “That’s unconscionable when we are not only facing a school staffing shortage, but trying to give our students some sense of normalcy coming out of Murphy’s masking and lockdown orders.”


The 10th district legislative contingent, all Republicans, jointly criticized Murphy’s $19.2 billion school funding proposal, which included an $11.8 million increase in funding to Edison – where Murphy unveiled the spending plan – and other districts considered friendly to Democrats. They also were critical of the bill’s funding of what they termed “climate change indoctrination.”

The Murphy administration touted climate change education, as well as $650 million in funding increases and a $68 million hike in preschool aid, calling the education plan one that is “adequately funding our public schools.”

“The budget proposal unveiled on Tuesday is a reflection of my administration’s ongoing commitment to maintaining the strength of New Jersey’s school system,” said Murphy. “We place great value on providing all students with access to a world-class education, and this budget continues to support students and school districts.”

Brick schools superintendent Stephen Genco could not be reached for comment by the end of the day Thursday. The local Board of Education is expected to introduce its 2022-23 school year budget next week, with a public hearing occurring at the meeting that follows. That budget will determine the allocation of both local and state revenue and, ultimately, whether the district must resort to additional staff reductions.

The Toms River Regional School District — comprising 18 schools that serve about 15,000 students, the largest suburban school district in the state —will have its state aid slashed by $4.3 million, down to $45.4 million. The total district budget last year was $247 million.

Murphy’s announcement said the cuts under S2 “address inequities that had resulted from years of overfunding some districts.”

TRRS is not the only local district to feel significant pain in this year’s proposal out of Trenton. The Brick school district — with 12 schools that serve about 8,500 students – will have their state aid slashed $4.7 million, down to $17.2 million. The total district budget last year was $160 million.

The formula used to determine the funding cuts has remained secret, with the state refusing to release it with the explanation that it is proprietary. The Brick and Toms River school districts, joined by four others, sued the New Jersey Department of Education after it refused to turn over the formula for public scrutiny. A Superior Court judge in January, however, ordered those redacted records be turned over to the schools.