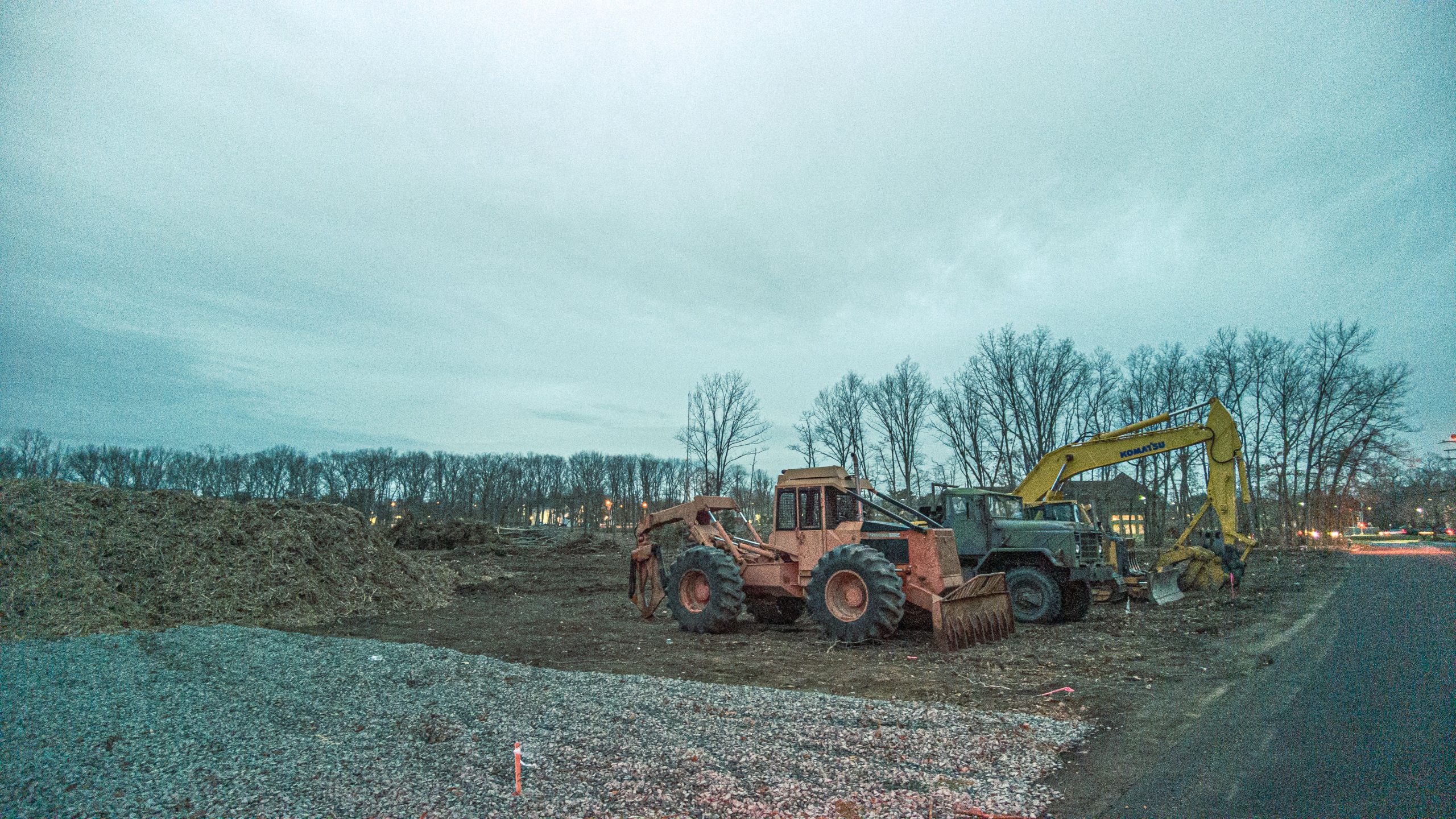 Construction on a new state-of-the-art Veterans Administration outpatient clinic in Toms River has gotten underway, with equipment having been staged over the last two weeks.

“If you’re a motorist who’s driven down Hooper Avenue recently, you’ve probably noticed that there are trees are being taken down and removed,” said Mayor Maurice “Mo” Hill, referring to the area of Hooper near Caudina Drive, adjacent to the Toms River Fire Co. No. 2 building.

Hill said tree cutting and site preparation is occurring now. He also announced that the expected completion date for construction will be late summer of 2023. 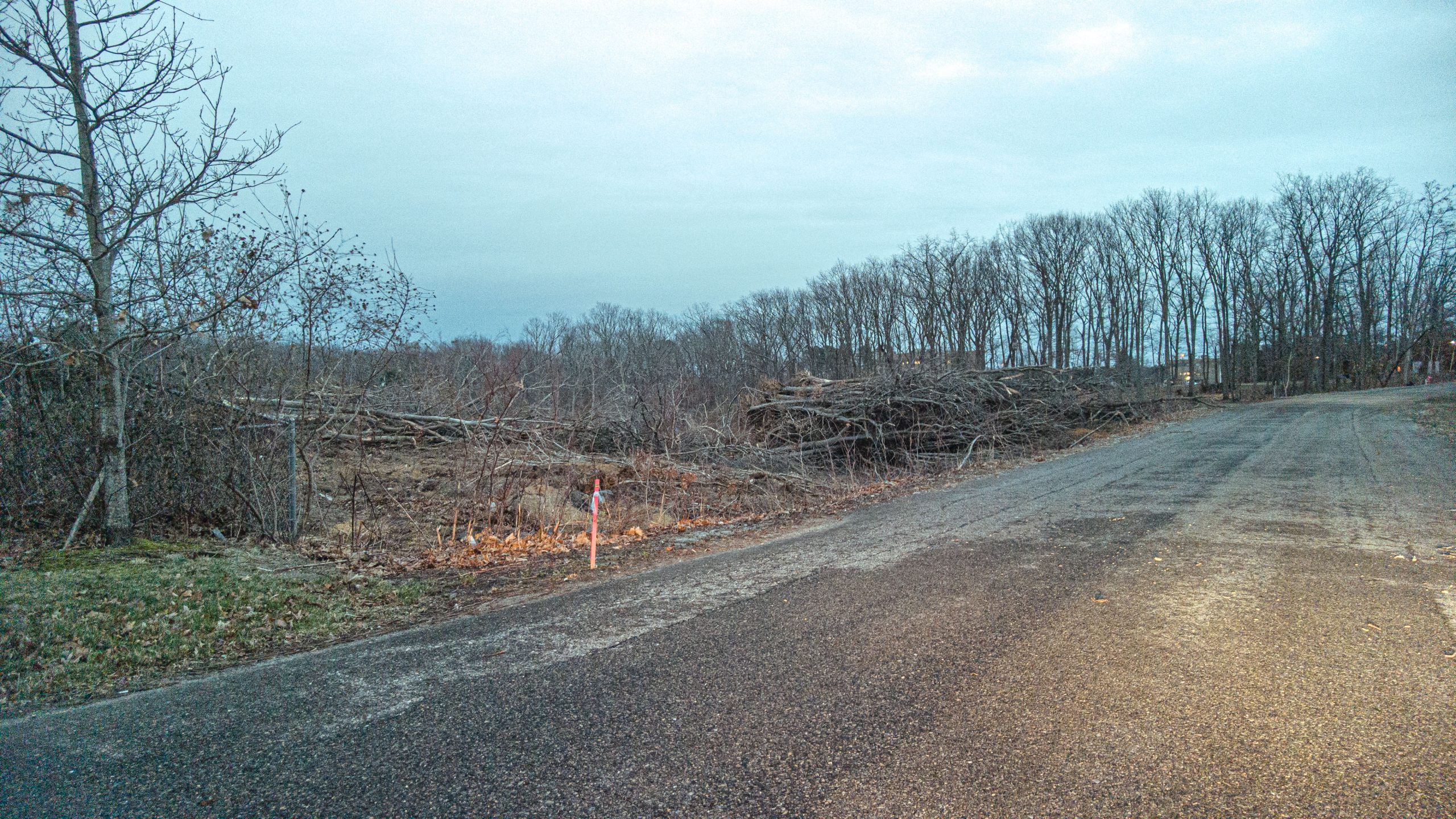 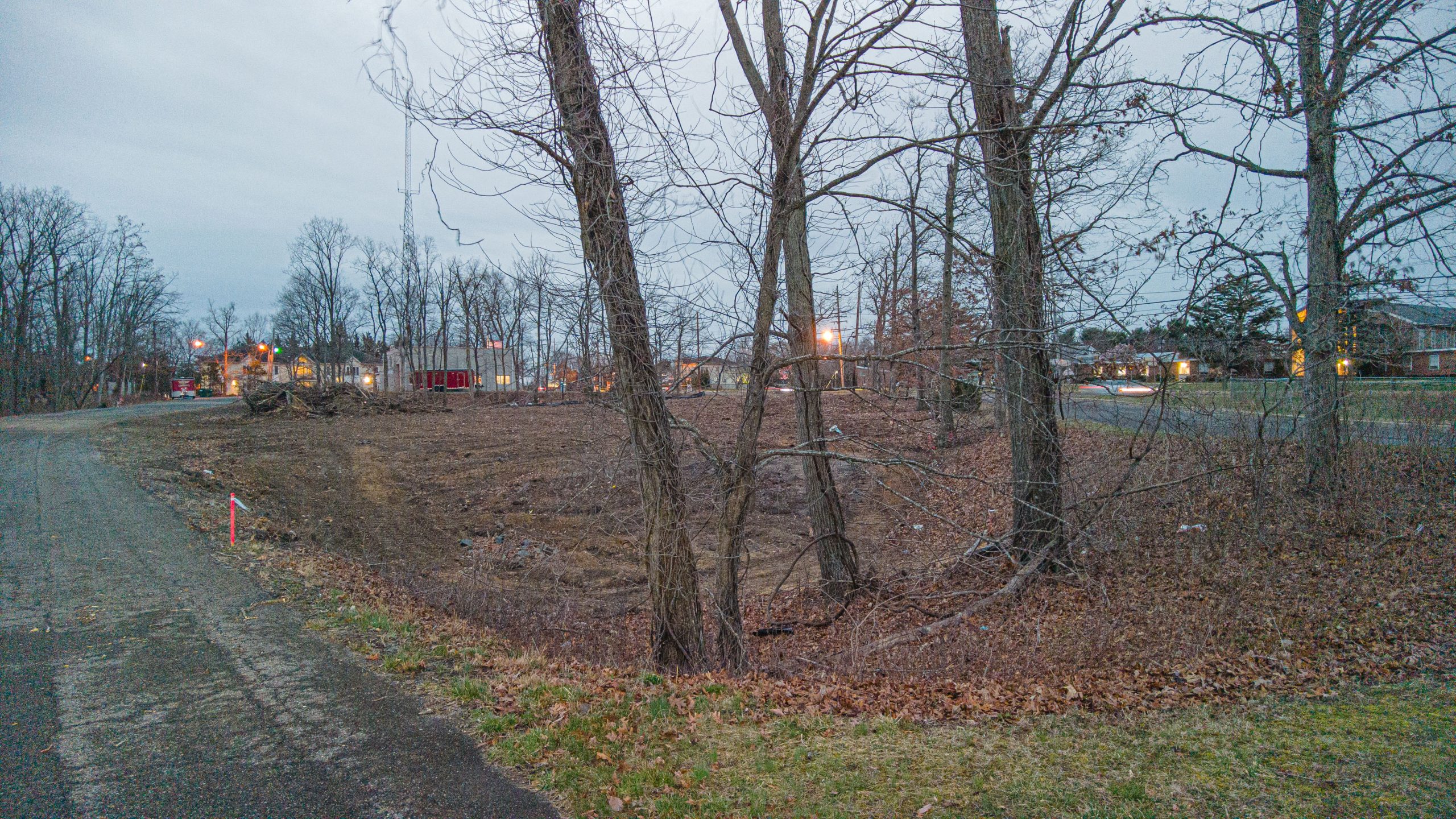 “Hopefully it will cut down on the visits they have to make to East Orange and Lyons, which are the two big [VA] hospitals in New Jersey,” said Hill, a retired U.S. Navy Rear Admiral.

The facility is being built within what has become known as the Hooper-Caudina redevelopment area, and is expected to contain 480 parking spaces. The site is a township-designated redevelopment area. The location was selected in August 2021 against a competing property in Brick Township, where an existing VA Clinic is located. The new clinic will replace the Brick location, which suffers from overcrowding and chronic parking shortages. 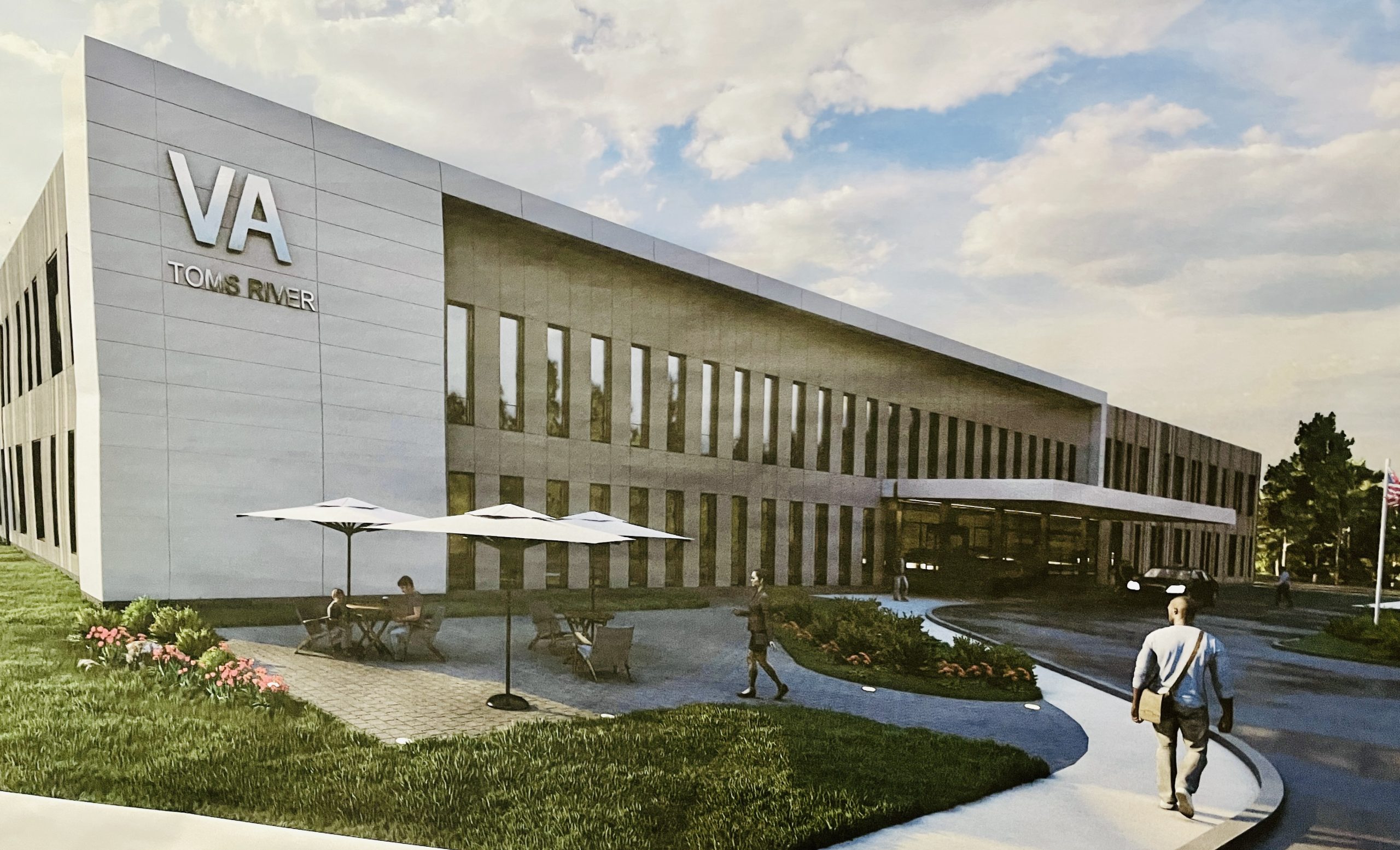 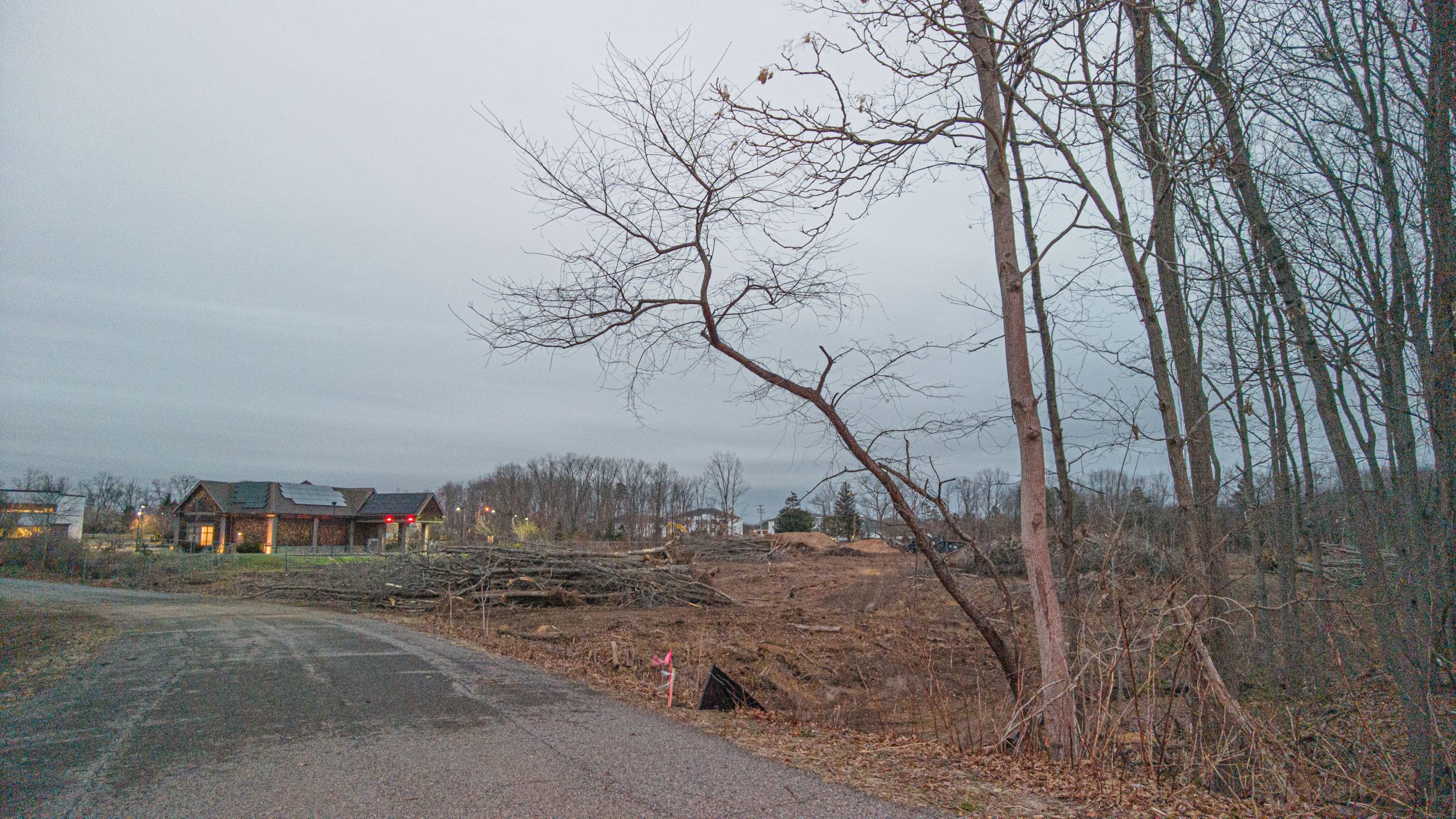 FD Stonewater, a Virginia-based boutique real estate development firm was successful in obtaining approval for a 73,000 square foot, two-story building for the new clinic. The site was selected as one of several finalist locations for the outpatient clinic and, as requested by the VA, the township and FD Stonewater worked cooperatively on refining the proposal and acquiring various parcels of land.

“Look for that to take shape,” said Hill. “We expect there will be a sign placed out there on Hooper Avenue so people will recognize what that construction project is.”