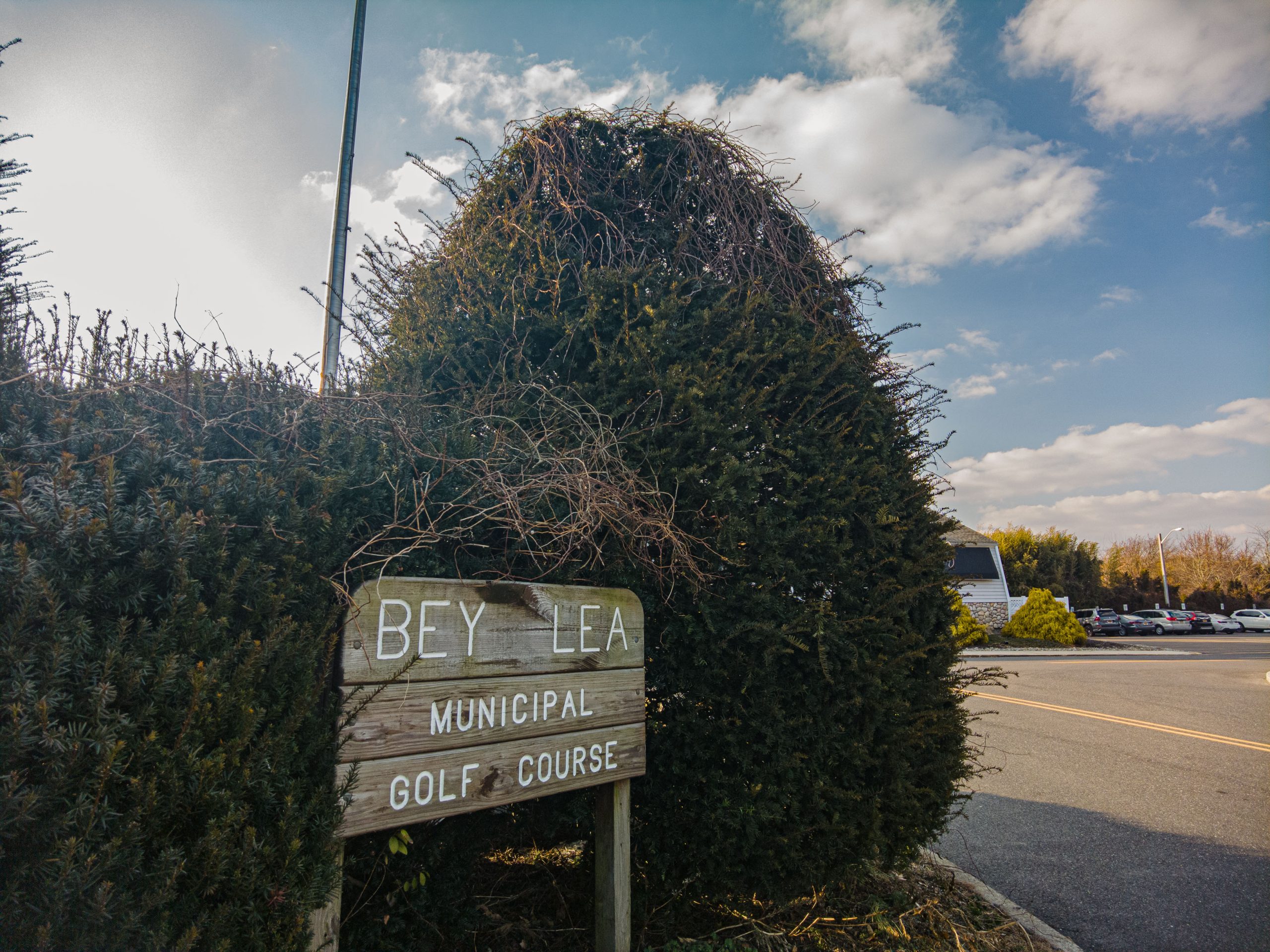 The Toms River Township council voted in favor of a measure that expands the liquor license at the township-owned Bey Lea Golf Course.

As it currently stands, the course includes two options for eating: the Shogun restaurant on N. Bay Avenue, and the small “halfway house” in the middle of the course. The liquor license used for the Shogun property, previously, was not eligible for expansion because the township code prohibited alcohol on the course. The council’s vote last week revises that prohibition.

“The location of the bar will be at the Halfway House, between the ninth hole and tenth hole,” said Mayor Maurice “Mo” Hill. “They’ll be able to use that and work off the liquor license that’s already there. It’s a municipal license, so it covers the whole course.” 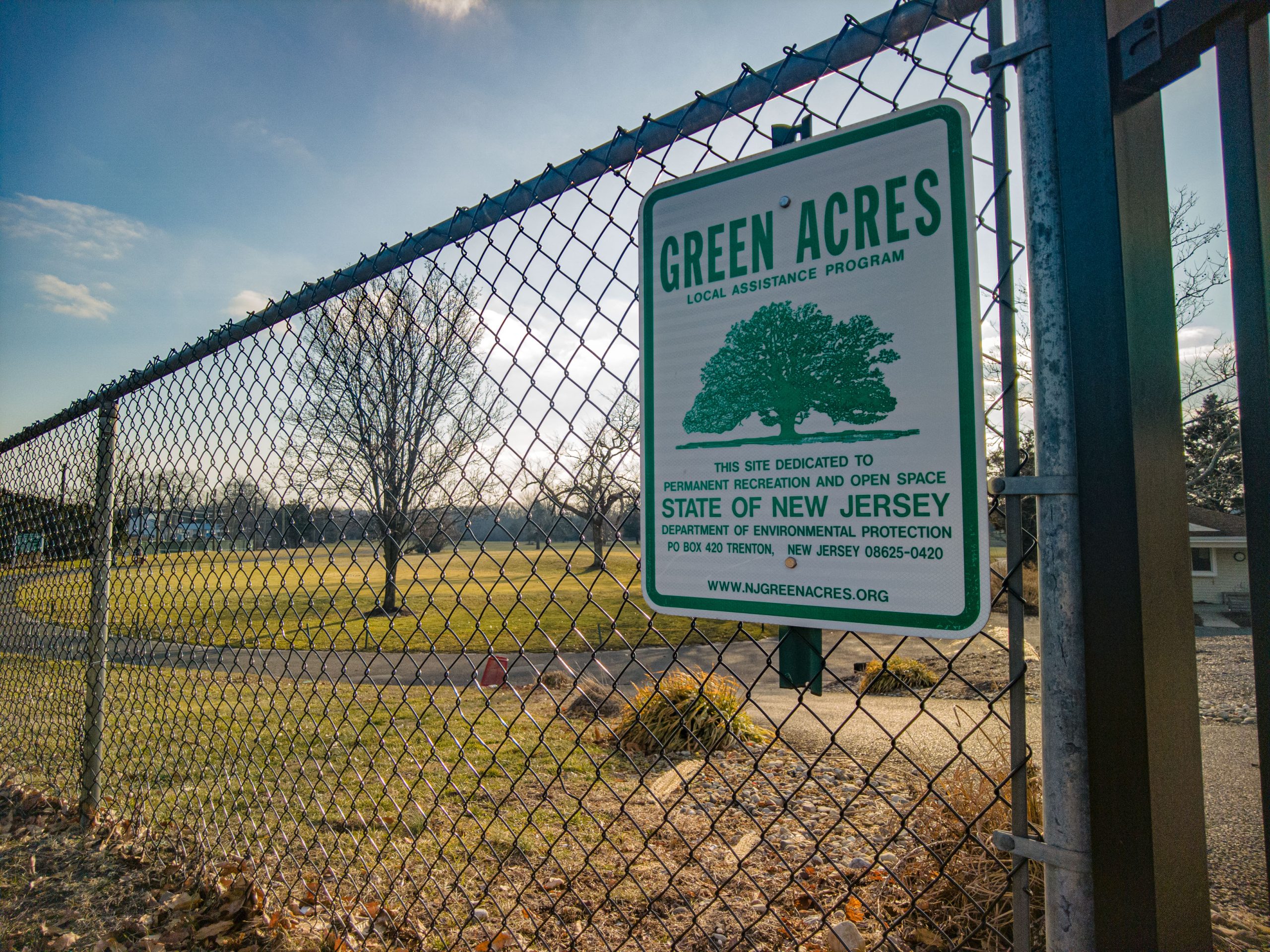 The ordinance allows alcoholic beverages to be sold by the township’s “approved concessionaire at the halfway house or other designated location on the golf course.”

The halfway house will continue to be run by Shogun. Under the revised ordinance, alcoholic beverages purchased at the designated locations may be consumed on the course, though they cannot leave the course property and no “BYOB” alcohol is permitted.

The ordinance is subject to a public hearing and second vote at the council’s next meeting.

The Bey Lea course is currently closed for the winter season and will reopen in March. Several projects are being undertaken during the winter, including improvements at holes No. 3, 7, and 8. The upgrades will include renovating and improving the sand traps on these holes by creating new ones and improving existing ones, officials said. Some mounds will also be added, which is aimed at giving these holes a new aesthetic and challenge for golfers.