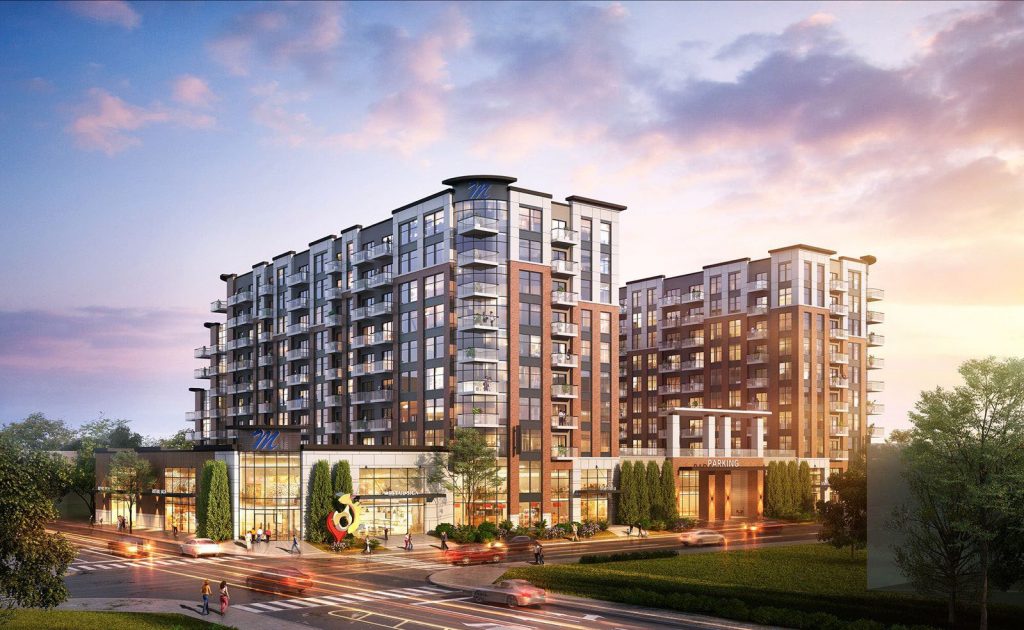 A mixed-use development on Toms River’s downtown waterfront that would instantly become the township’s largest building, besting the OceanFirst Bank headquarters building which will stand at 97-feet tall, is set for a hearing before the planning board later this month.

In what is expected to be a marathon hearing on a project that some residents view as controversial, the Capodagli Group, represented by local attorney Robert C. Shea, will pitch the transformational redevelopment plan to board members Dec. 15.

Proponents of the plan say the project will kick off a new era of revitalization of Toms River’s downtown area, make the area more attractive for young residents and attract a host of new businesses to town. It is also a major step in redeveloping the waterfront, which includes the added benefit of the creation of flood management areas to future-proof the downtown district against rising sea levels.


Those who oppose the development primarily argue that the building is simply too large for Toms River, and would modify the character of the township from a suburban community to a more dense, urbanized center reminiscent of Red Bank. Some residents have also complained about significant tax incentives being offered to Capodagli, including an abatement plan that would see the developer paying a $392,747 flat rate payment for a complex worth tens of millions of dollars. Capodagli would also acquire one parcel of land required for the project – owned by the Toms River Parking Authority – for $560,000, but would purchase the former Red Carpet Inn property for just $1. The same property was purchased by taxpayers for $3.3 million.

While many aspects of the complex have been discussed openly at public meetings, the formal filing of the planning board application provides some extra details on what is being proposed as part of the project. Specifically:

The project requires a variance from a rule in the township’s redevelopment plan that sets a 45-foot building height minimum.

“The intention of the plan was to prevent redevelopment projects that would only be one story,” a notice filed with the board said. “However, the height of a portion of the subject building fronting on Water Street is one story and 25 feet in height, while the total height is ten stories and 112 feet in height. The overall height of the building is dictated by its use as a two-level parking deck with retail spaces and the proposed height is consistent with the heights of existing buildings on Water Street.”

No relief is required for the height of the building with reference to the maximum provided in the redevelopment plan. 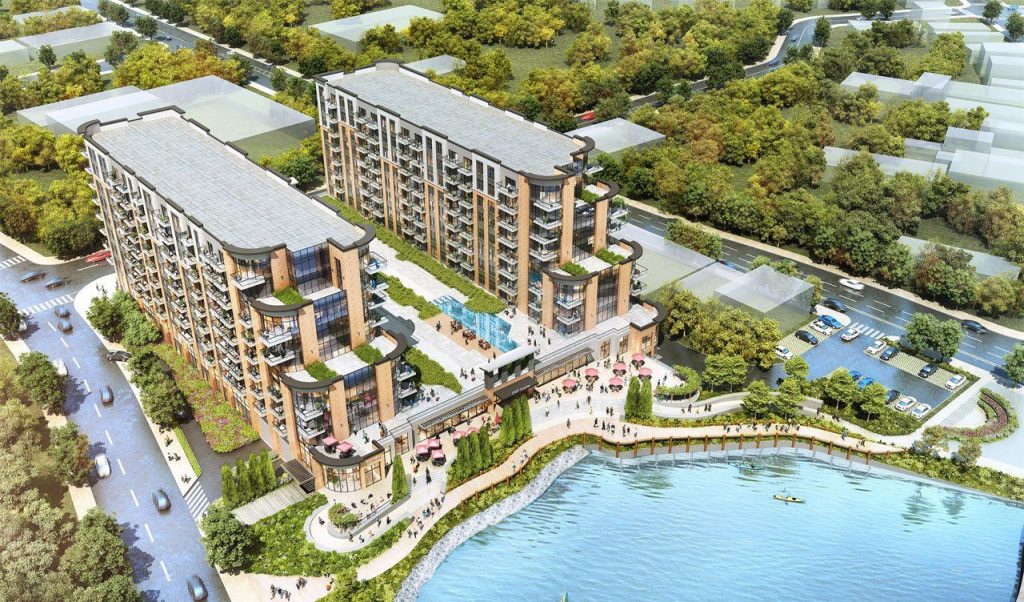 Capodagli is also requesting a variance from the minimum building setback limit included in the redevelopment plan, which requires that buildings be stepped back by 10 feet above heights of 40-feet, 80-feet and 120-feet respectively, the notice said. The intent of the limit was to temper the impact of height as viewed from the abutting public sidewalk by requiring greater setbacks for higher portions of the building. But the highest points of the complex comply, and the remaining portions are located behind existing one- and two-story buildings for the north tower and ranges from 20 feet to 50 feet from Herflicker Boulevard for the south tower, where no other buildings are located.

The developer will seek a number of more routine “bulk” variances and design waivers, which is common in major applications before the board. The full public notice is available from the township.

The hearing will be held Dec. 15 at 6 p.m. at the township municipal complex, 33 Washington Street.