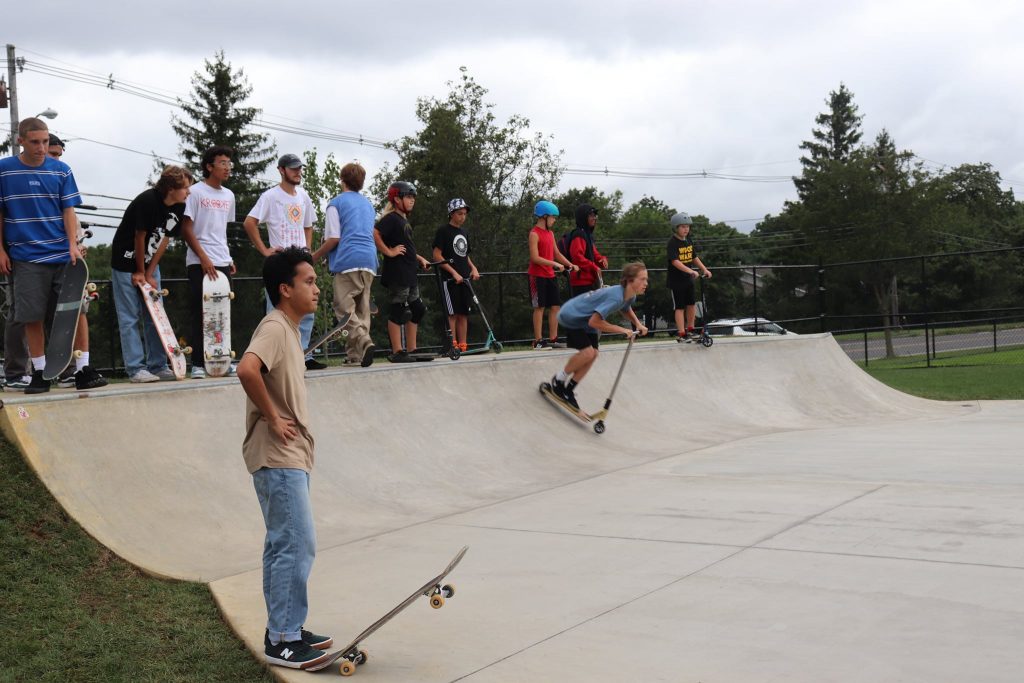 Though it’s already enjoyed a well-attended grand opening last week, the new township skate park is waiting to have its rules approved and its lighting installed.

A robust grand opening on August 21 for the long-awaited skate park for Toms River featured local officials as well as many folks of all ages looking to drop in to the park’s ramps and other features for their skateboards, roller and inline skates and scooters.


Toms River Parks and Recreation was on hand to sign up anyone hoping to use the skate park with a waiver and badge. Going forward, it will be required and is available at the Snug Harbor Pool office on Warren Point Road, and the Youth Center on North Bay, during regular business hours.

At its August 24 council meeting, the mayor and council remarked on the success of the opening, thanked longtime skatepark supporters Robert Affa and Anthony Devecka, and introduced an ordinance that spells out the rules for anyone hoping to use the park.

The proposed ordinance establishes the assumption of risk, that is, the patrons are using the site at their own risk. It is an unsupervised facility, and the township assumes no responsibility for damage or injuries. The waiver must be signed by patrons, and anyone under 18 must have the form signed by a parent or guardian. 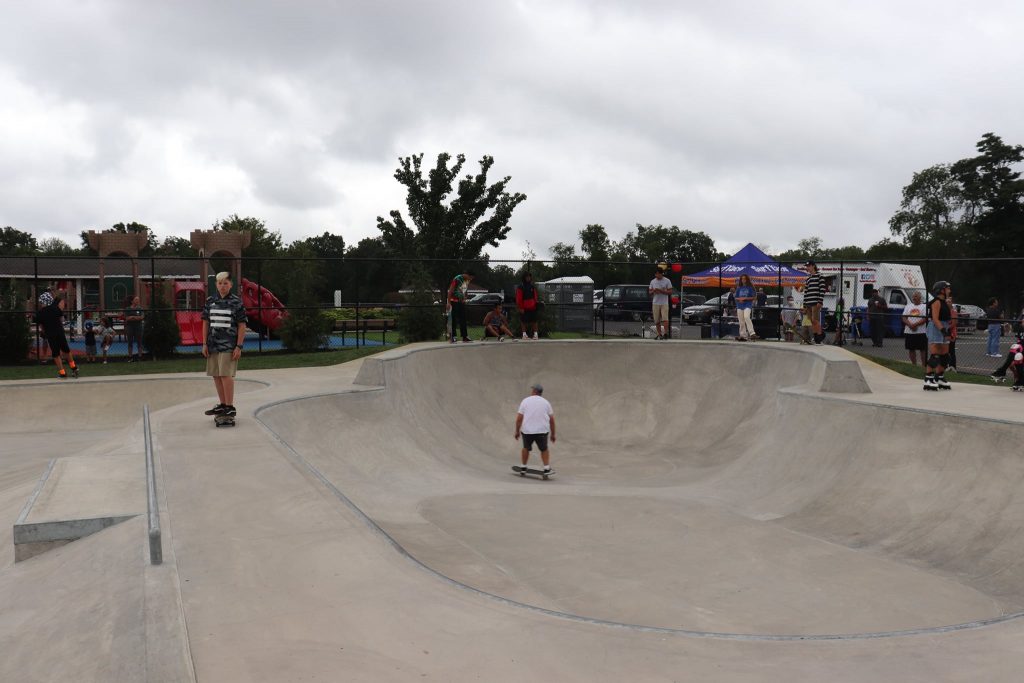 Other rules and regulations state the park is strictly for skateboards under 34 inches in length, and scooters. Inline  and roller skates, bicycles and “other wheeled vehicles are strictly prohibited.

Users under 18 would be required to wear a helmet, although safety gear such as helmets, knee pads, elbow pads and wrist guards are strongly recommended for all users.

Graffiti, food/beverages, profane behavior and smoking are all prohibited, and the park is off-limits when the weather is inclement or the site is wet.

The skatepark’s hours are 7:30 a.m. to 10 p.m., seven days a week. However, the site is waiting for its lights to be installed. “At this time it will only be open during the daylight until the lights arrive, they are on backorder,” said Mayor Hill.

The rules ordinance is available online and is scheduled for a public hearing at the September 14 township council meeting.