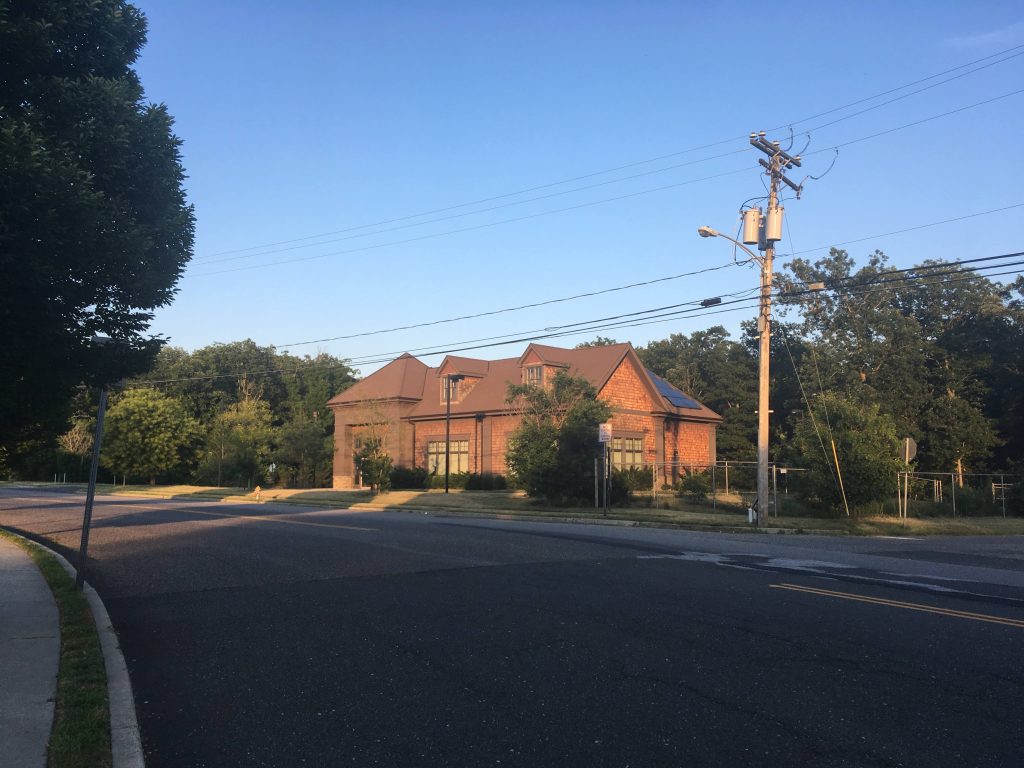 Caudina off Hooper ave. is the latest spot looked at for a planned VA facility. (Photo: Catherine Galioto)

A plan to replace the James J. Howard Outpatient Clinic on Route 70 in Brick with a larger facility with more equipment and services will see the new location constructed in Toms River rather than Brick, the federal Department of Veterans Affairs has decided.

What has become known as the Hooper-Caudina Redevelopment Area will become the site of the new “Community Based Outpatient Clinic,” Toms River officials announced Tuesday. According to the notice of award, the facility would be 68,000 square feet and have 480 parking spaces. The site, which was submitted by developer FD Stonewater to the VA is a township-designated redevelopment area situated between Seacourt Pavilion Shopping Center and the Esplanade Office Park on Hooper Avenue, behind the former and currently vacant Capital One bank.

Neighboring Brick Township, home of the current facility, had made a comprehensive attempt to have the clinic relocate to what has become known as the “triangle lot” between Route 88, Jack Martin Boulevard and Burrsville Road – adjacent to Ocean Medical Center and other medical offices – but Toms River competed with a proposed redevelopment area near the Seacourt shopping center. The Toms River proposal was formally selected as the winner July 30.


Brick’s planning board approved a medical facility to be built on the triangle lot and the status of that project is unclear. While representatives for the property’s owner did not explicitly announce that they intended their tenant to be the VA, the location was touted by local officials and designed to meet the intricate specifications of the VA’s bidding request.

Details on the Toms River location will be announced at a press conference scheduled for Thursday afternoon.

This is the second time Toms River has used the redevelopment process to form a public-private partnership to attract the new outpatient clinic project to Toms River. The same site was previously selected by the VA in 2019, but the prospective developer at that time declined the lease in early 2020.  The VA decided to restart the site selection process with a pre-solicitation on May 22, 2020. 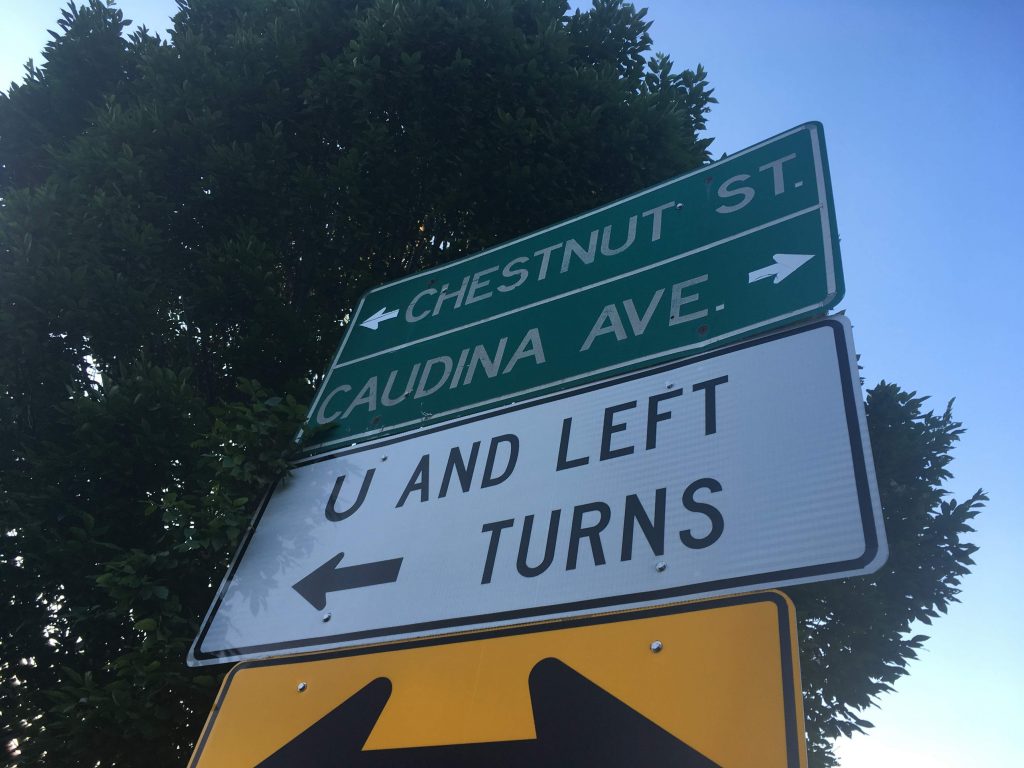 Caudina off Hooper ave. is the latest spot looked at for a planned VA facility. (Photo: Catherine Galioto)

In less than three weeks, with the coronavirus pandemic ramping up, the administration of Mayor Maurice “Mo” Hill managed to finalize a redeveloper designation with FD Stonewater. In the months that followed, the site was selected as one of the possible proposals and, as requested by the VA, the township and FD Stonewater worked cooperatively on refining the proposal and acquiring various parcels of land. The parcels included property owned by Fire Company No. 1 that made up the site needed for the facility. Additionally, concept plans and renderings were submitted with the proposal to the VA in September 2020.

“Throughout the process, the township and FD Stonewater worked diligently to provide any additional information required up until the selection was finalized, and the township received the welcomed good news last week,” a statement from the municipal government said.

“This is a big win for the veterans of Ocean County and surrounding counties because they will no longer need to find transportation to East Orange for many of their needs,” said Hill. “In addition, the Ocean County’s new Social Services Building will be constructed right next to the new VA clinic site and will include the Ocean County Veterans Service Bureau, which provides ‘one stop shop’ convenience for many of the needs of the men and women who heroically served our nation. It is the least we can do for them.”

Hill, himself, is a retired rear admiral of the U.S. Navy. He thanked U.S. Rep. Andy Kim (D-3) and Ocean County officials for their assistance in bringing the new facility to town.