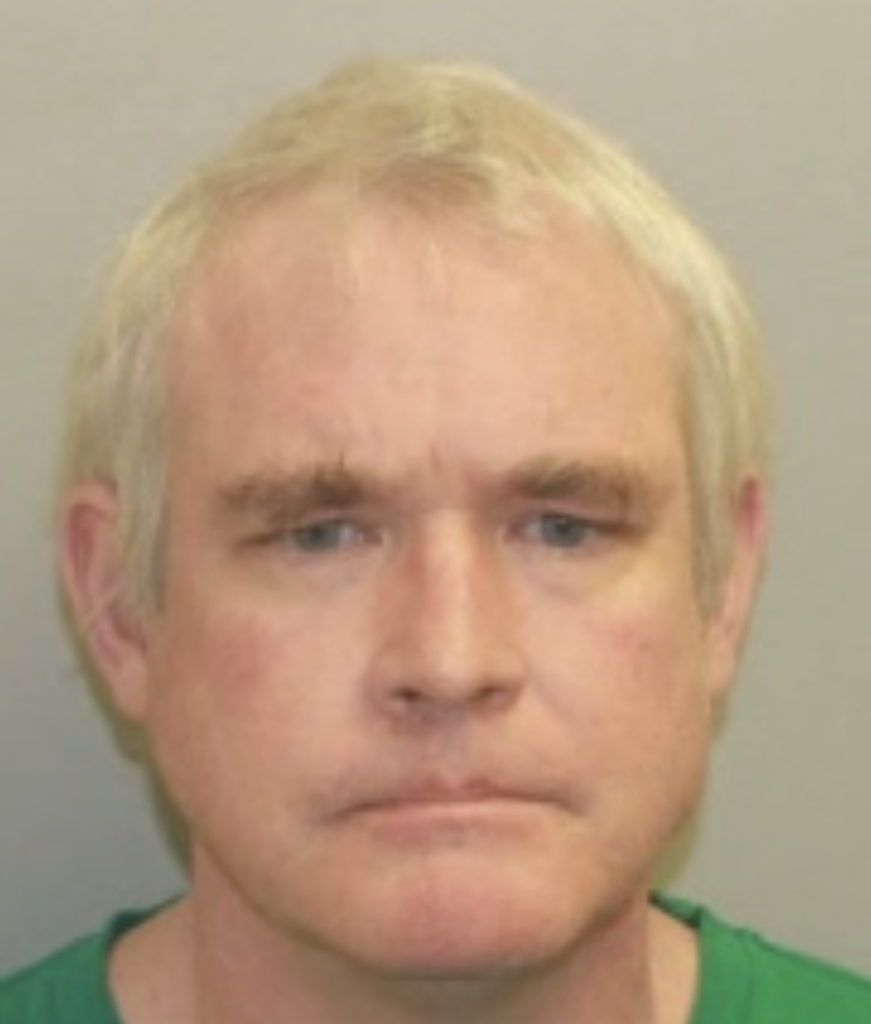 A Toms River man has pleaded guilty to a bank robbery and the state will be seeking a prison term at sentencing, prosecutors announced Wednesday.

Patrick Callahan, 47, of Toms River, pleaded guilty to a charge of robbery Wednesday before Superior Court Judge Guy P. Ryan. Callahan had been accused in the December 31, 2019 robbery of the Chase bank branch on Route 37. Prosecutors will be seeking a seven-year jail term when Callahan is sentenced Sept. 8.

According to police, at approximately 3:30 p.m. the day of the robbery, Toms River police officers responded to the bank for a report of a robbery. Responding officers discovered that a male suspect had entered the bank, presented a note to the bank teller indicating that he had a gun, and left on foot with approximately $1,000 in cash.


An investigation by the TRPD detectives resulted in Callahan being identified as the individual responsible for the robbery. Callahan was apprehended without incident Jan. 2, 2021 by Officers of the Mount Laurel Police Department in Burlington County.

Callahan was not listed as an inmate at the Ocean County Jail.