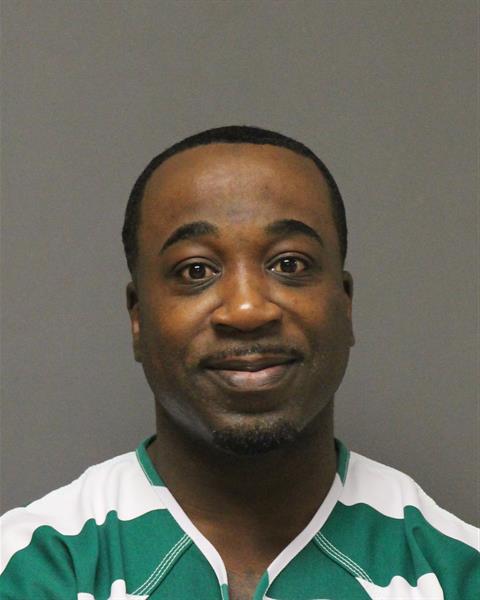 A 32-year-old South Toms River man was sentenced to a decade-long jail term Monday for the death of a Beachwood man who was riding in a car he shot at.

Marcus Samuels pleaded guilty to a charge of aggravated manslaughter in June, as well as witness tampering for his role in a plot to influence his trial that he concocted from the inside of the Ocean County Jail.

Ultimately, Samuels entered his plea in the June 8, 2015 shooting which claimed the life of Willie Love, a 27-year-old man from nearby Beachwood. According to investigators, Samuels – who was driving a 2004 Dodge Nitro – pulled alongside a vehicle being operated by Love which contained three passengers. Samuels then fired a handgun into Love’s vehicle, striking him and leading to his death.


Samuels turned himself into law enforcement in the presence of his attorney on June 12, 2015, and has been lodged in the Ocean County Jail since that date. While detained in the Ocean County Jail pending trial, Samuels conspired with other inmates to influence a witness into retracting or changing a statement previously provided to law enforcement in connection with the investigation.

The plea deal resolved cases revolving the shooting, the witness tampering incident as well as a separate aggravated assault that occurred in Seaside Heights in May 2015. Samuels will be required to serve 85 percent of his sentence before becoming eligible for parole.