Driver Charged With Assault After Altercation With Toms River Residents 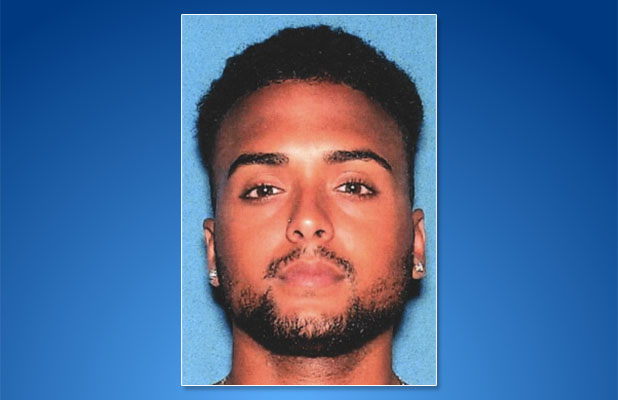 A 27-year-old motorist from North Jersey was charged with aggravated assault following a dispute and altercation with two Toms River residents, apparently over the speed at which he was driving.

The incident occurred July 4 at 9:15 p.m., when police first received a call about a man unconscious in the roadway near Cattus Island Boulevard and Hazelwood Road. Responding officers found Alan Stever, 56, of Toms River, with an apparent head injury. Stever was airlifted to Jersey Shore University Medical Center in Neptune where he is currently listed in serious but stable condition.

Raziel Mancebo, 27, of Scotch Plains, was charged following an investigation into the incident. According to a statement from prosecutors issued Wednesday, the events began to unfold after police received a report of a black BMW traveling northbound on Hazelwood Road at a high rate of speed. The vehicle approached the cross street of Hazelwood Road and Cattus Island Boulevard and stopped at the stop sign.


According to the statement, at this point a resident of the neighborhood, identified as Jason Durante, 50, of Toms River, approached the BMW. The driver, later identified as Mancebo, and Durante “exchanged words and eventually became involved in a physical altercation,” prosecutors said. Mancebo also became involved in a physical altercation with Stever, striking him, it is alleged.

Stever fell to the ground and struck his head on the pavement after being punched. The then-unknown driver then got back into his vehicle and traveled eastbound on Cattus Island Boulevard. “Extensive further investigation” revealed that Mancebo was the driver of the BMW and was responsible for striking both Durante and Stever, according to prosecutors.