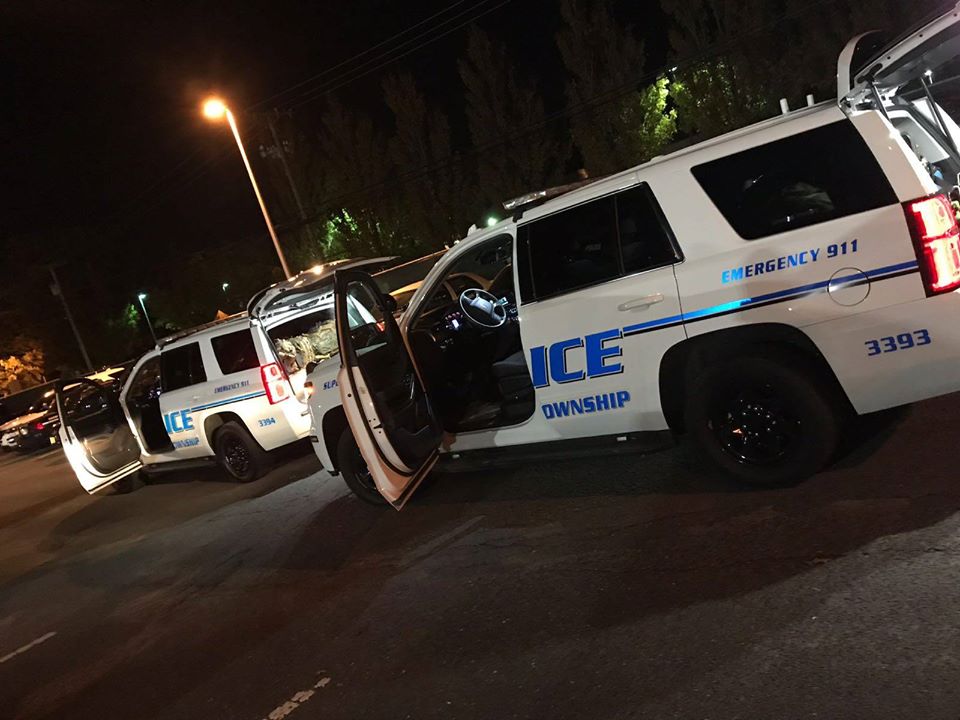 The victim of a fatal shooting Sunday night in Lakewood was a 20-year-old man from Little Egg Harbor, investigators said Monday.

Dajour Randolph, 20, of Little Egg Harbor, was found by first responders “with an apparent gunshot wound to the chest” after police responded to a 911 call at approximately 7:40 p.m on Tudor Court in the Coventry Square subdivision. The caller told 911 operators that they had seen a person collapse in the middle of the street.

Randolph was transported to Monmouth Medical Center, Southern Campus, in Lakewood, where he subsequently succumbed to his injuries and was pronounced deceased.


No more details have been revealed by officials. The neighborhood in which the incident occurred was described as a “heavily populated Frum neighborhood” by local news website The Lakewood Scoop, indicating its residents were primarily Orthodox Jewish. The website also reported that Lakewood police executed a search warrant on a home that had an alleged connection with the shooting.