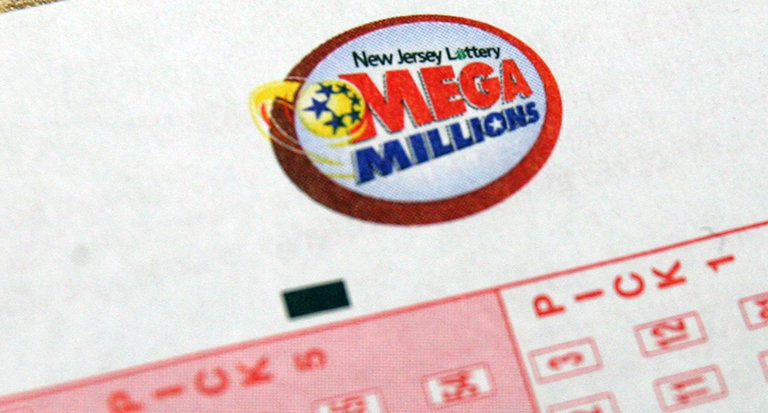 As lottery fever sweeps the nation with the jackpots of two multi-state games, Mega Millions and Powerball, reaching a combined value of more than $1 billion, a smaller piece of the pie will be awarded to the lucky person who purchased a ticket in a Toms River convenience store.

There were three third-tier prizewinning tickets sold that matched four of the five white balls and the gold ball winning $10,000 in the Jan. 8 Mega Millions game. One of those tickets was sold at 7-Eleven #26266, 1741 Hooper Ave., Toms River.

This 7-Eleven store is located in Silverton, off South Shore Drive, across from the Wawa gas station.

The $600 million Mega Millions jackpot drawing will be held on Tuesday, January 12. If won, it would be the 4th-largest jackpot in the game’s history. The estimated cash value is $442.4 million.