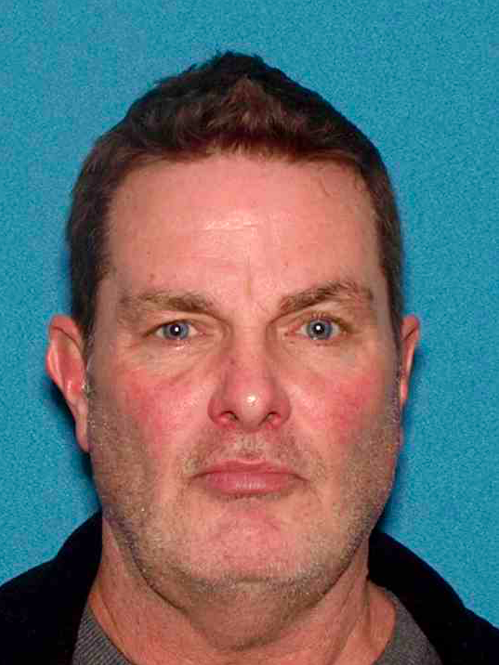 The driver of a vehicle involved in a fatal crash with a Toms River man has pleaded guilty to a charge of death by auto, with prosecutors saying he had twice the legal limit of alcohol in his system at the time of the accident.

Douglas Thompson, 56, of Jackson, entered his plea Thursday before Superior Court Judge Guy P. Ryan. At the time of his sentencing on January 11, 2021, prosecutors will be recommending a five-year prison term.

The accident occurred Oct. 15, 2019 and claimed the life of Thomas Marciano, 65, of Toms River, who was stopped behind another car making a left-hand turn when he was struck from behind by a vehicle operated by Thompson.


Marciano was transported to Community Medical Center and was subsequently flown to Jersey Shore Medical Center due to the gravity of his injuries. He ultimately succumbed to those injuries on Oct. 28, 2019.  Thompson submitted to chemical breath testing on the date of the crash, which revealed his Blood Alcohol Concentration to be .17 percent – more than double the legal limit of .08 under New Jersey law.