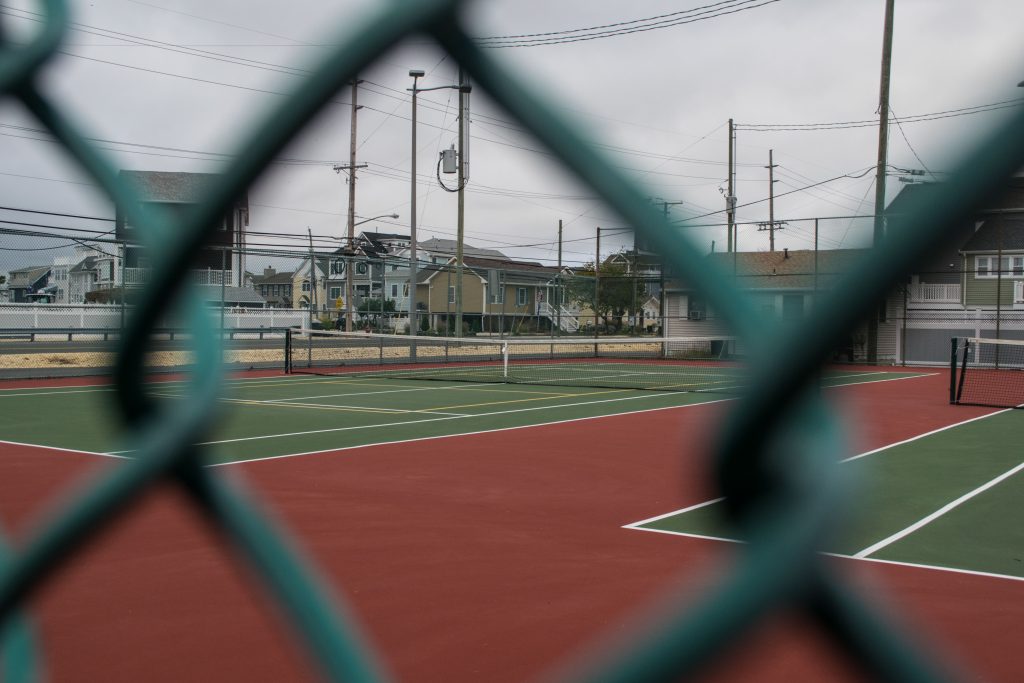 Toms River officials are looking to add two pickleball courts to the township’s barrier island portion, including one that will be constructed on the site of a local landmark in Ortley Beach.

The township council voted last week to seek bids to construct one court in Ortley Beach and the other in the North Beach sections. 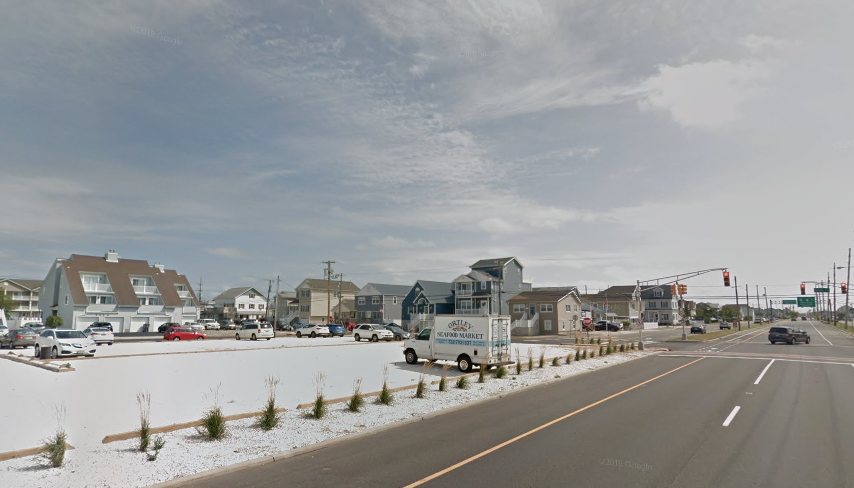 The Ortley Beach court would be built where the former Ortley Beach First Aid station once stood, at the corner of Route 35 South and 6th Avenue. Discussions have persisted for years over the plot, which was once considered for the site of a community center. The old Ortley Beach First Aid Squad building reverted to township ownership after its volunteer membership dwindled. Discovering extensive building flaws and Americans with Disabilities Act non-compliance in its structure, the township planned to demolish it after first using it as a polling place one last time in November 2012. Before that happened, Superstorm Sandy hit, the building was destroyed, and was demolished in 2013.

The North Beach court will be added to the existing park and tennis courts on Strickland Boulevard in the Chadwick Beach neighborhood.

Mayor Maurice “Mo” Hill did not have a timeline for construction but said the township expects the pickleball courts to be up and running for the 2021 summer season. 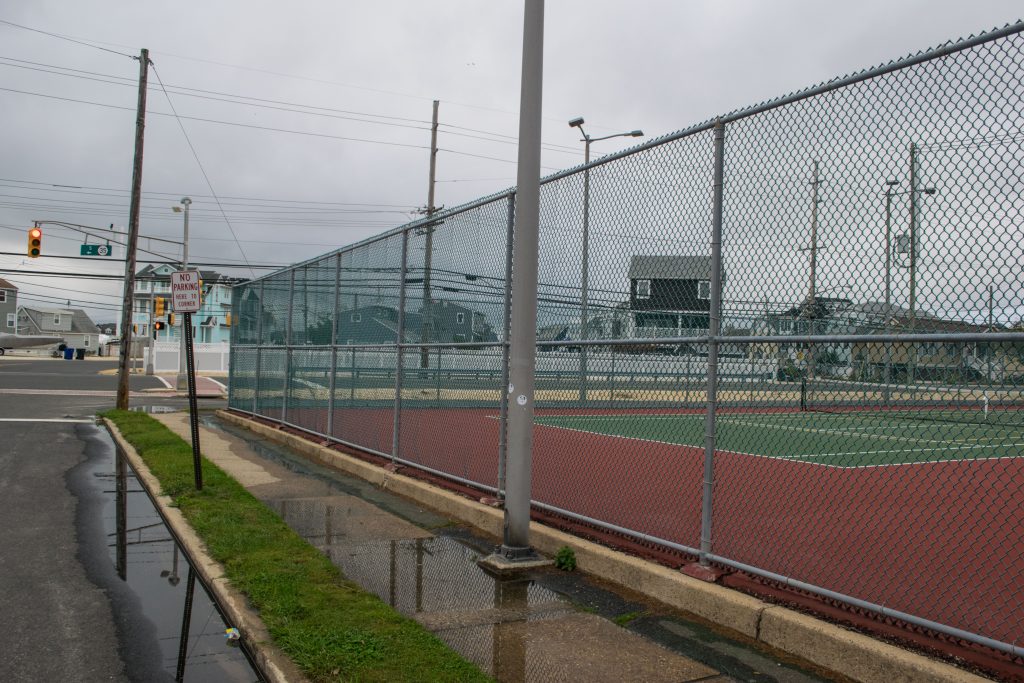 Pickleball has picked up steam greatly at the Jersey Shore in recent years, especially on the barrier island, where Lavallette’s courts are frequently booked on a daily basis.