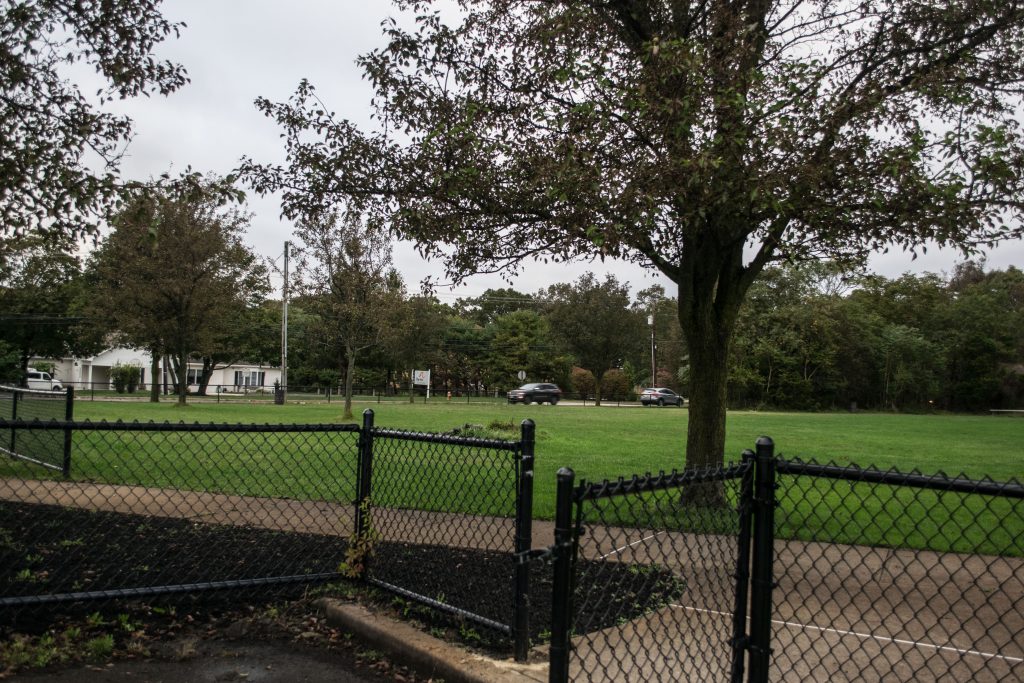 The area of Castle Park where a skate park is being planned in Toms River. (Photo: Daniel Nee)

Toms River residents will be able to show off their moves at a new skate park in the coming months, officials said. 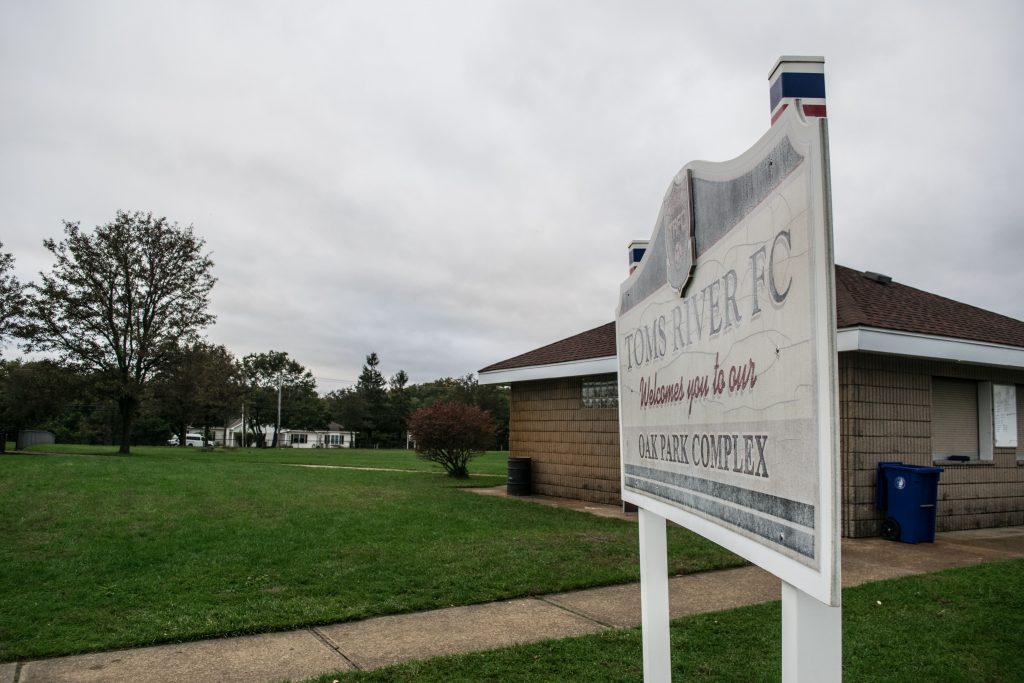 The area of Castle Park where a skate park is being planned in Toms River. (Photo: Daniel Nee)

The skate park will be constructed on a grassy, undeveloped portion of the current park next to the playground. It will cover an area of about 150-by-100 feet. The park itself will be made of concrete and measure 6,335 square feet in area. The project also includes benches, a picnic area, landscaping and lighting. The council awarded the contract in a 6-1 vote, with Councilman Daniel Rodrick opposing the measure.

“I have to say, $421,000 in the middle of a pandemic, for a skate park – I would like to hold off and look into why it’s so expensive,” said Rodrick. “Taxes are up 7 percent in the schools at 6 percent in the township.”

Officials said, however, that residents have been requesting a skate park for years, and it has taken about two years to plan the park and obtain approvals and permits.

“It’s things like this that people need right now to keep their sanity, quite honestly,” said Councilwoman Laurie Huryk. “It’s an outdoor park that will be safe to use with precautions and it’s something many people are looking forward to.”

Township Engineer Robert J. Chankalian said the contract that was awarded – the low bid – was $30,000 below engineers’ estimates.

“With extracurricular activities getting cut, this is something to keep the kids in a safe place,” said Councilman Josh Kopp. “It’s right next to the police station to make sure nothing will happen badly.”

After the meeting, Township Administrator Lou Amoruso told a reporter that while a timeline for construction will have to be set in future meetings with the contractor, a typical project of the skate park’s scope takes around six months to complete.