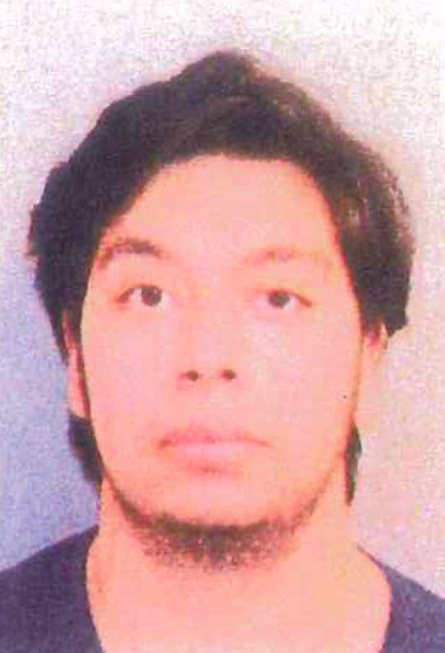 A Manchester teen is charged with stabbing his own mother and beating her head against the pavement of a Toms River office parking lot, killing her.

The shocking charges, announced Tuesday afternoon, come several months after the alleged Aug. 7 slaying. According to a statement from the Ocean County Prosecutor’s Office, Edgar Diaz, 18 (17 at the time of the murder), killed his mother, Margarita Diaz, 44, also of Manchester, at the Deer Chase Professional Park on Route 37.

According to the statement, it is alleged that Edgar Diaz attacked his mother, stabbed her with a knife, and slammed her head into the pavement outside their parked vehicle at the office complex. All of this was done in the presence of the Diaz’s younger brother, prosecutors said. Diaz was arrested on August 13, 2019, and has been lodged in the Ocean County Juvenile Detention Center since his apprehension.


The investigation began after Toms River police were dispatched to Deer Chase Professional Park for reports of an assault. The officers arrived and found an unresponsive female, later identified as the elder Diaz. Despite lifesaving efforts by first responders, the victim was pronounced dead at Community Medical Center.

Edgar Diaz voluntarily waived jurisdiction of the family court to criminal court, and will be prosecuted as an adult, Prosecutor Bradley Billhimer said.

The statement did not speculate on a motive for the killing.