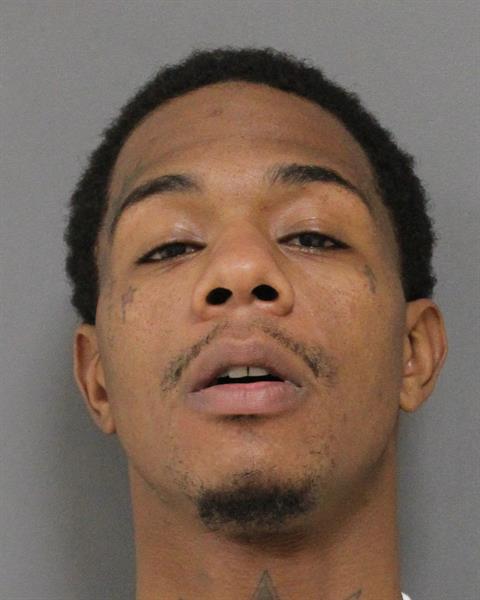 An Irvington man who was barred from gun ownership in New Jersey is facing charges of being behind a shooting last summer in South Toms River, prosecutors said Wednesday.

James Bivins, 26, of Irvington, is facing charges of unlawful weapons possession, possessing a weapon for an unlawful purpose and being a certain person not have a weapon, stemming from a shooting that occurred in South Toms River on July 10, 2019.

On that date, prosecutors said in a statement, South Toms River police were called to a residence on Charles Drive for a report of shots fired. An investigation by the Ocean County Prosecutor’s Office Major Crime Unit, South Toms River Police, and Ocean County Sheriff’s Office Crime Scene Investigation Unit recovered several shell casings at the scene. The shooter was not identified at that time.


Approximately three months later, on Nov. 21, 2019, Bivins was arrested in South Toms River pursuant to an unrelated motor vehicle stop, and found to be in possession of heroin, cocaine, and a loaded .40 Caliber Taurus semi-automatic handgun.  Bivins was arrested and charged with narcotics and weapons offenses at that time. A subsequent investigation and testing of the handgun found to be in Bivins’ possession during the motor vehicle stop indicated that it was, in fact, the weapon utilized in connection with the July 10, 2019 shooting in South Toms River, according to the statement.

Bivins is presently lodged in the Ocean County Jail pending a detention hearing.