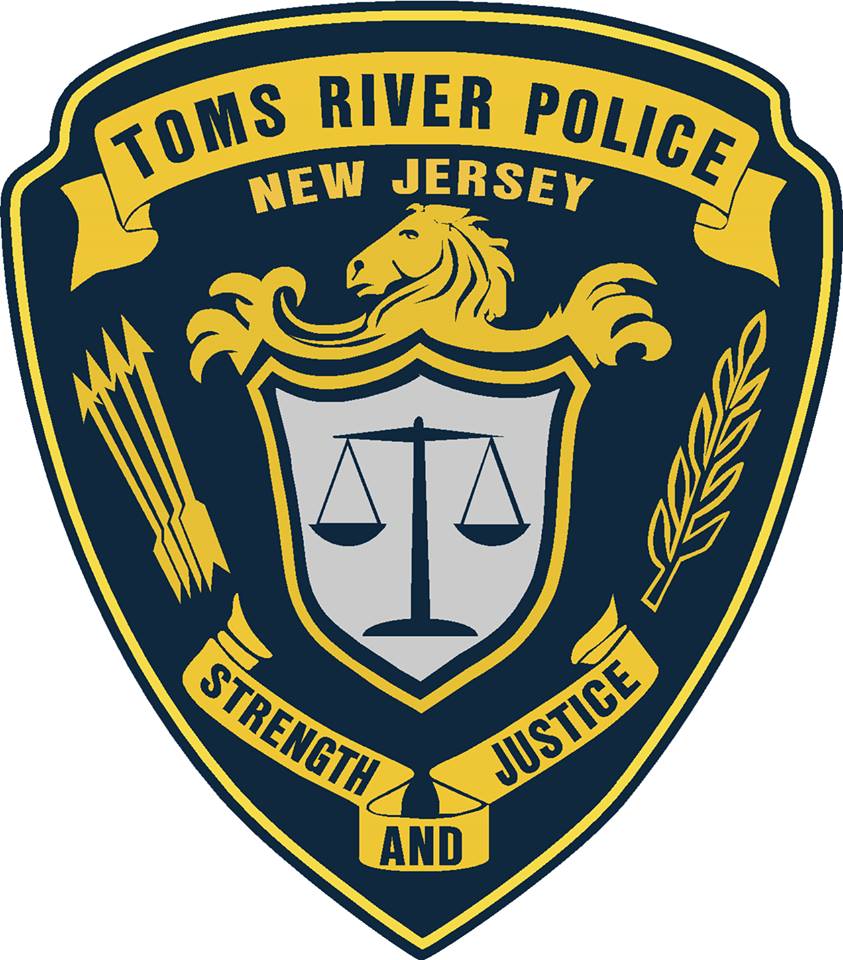 Toms River police identified a person of interest in what was originally suspected to be two child luring incidents in the Georgetown neighborhood late Saturday afternoon, but it turns out there was no threat.

“The person of interest has been identified and interviewed along with members of his family,” said police spokeswoman Jillian Messina. “It has been determined that there was no criminal intent to lure or cause any harm to the children.”

At the conclusion of the investigation, all parents and children involved were updated of the outcome, she said.


“These children acted appropriately doing exactly what they should have done when approached by a stranger,” said Messina. “We commend them for their actions and their parents for alerting authorities.”