Toms River’s Plan to Deter Geese at Huddy Park: Let the Dogs Out 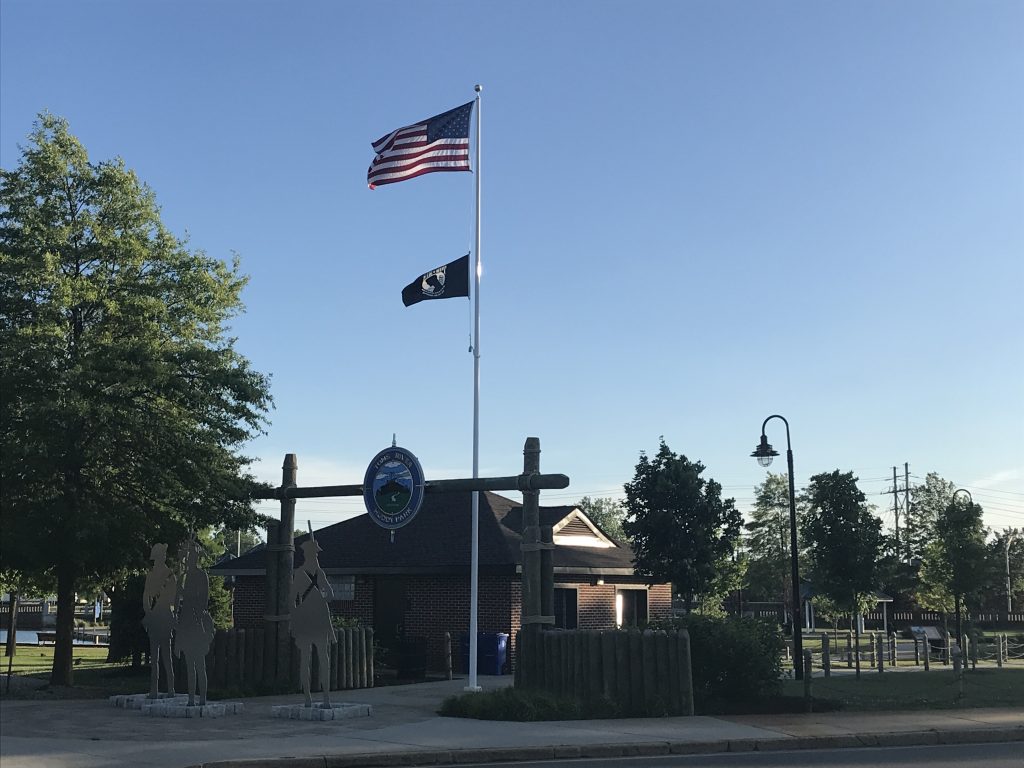 Based on a successful program that began in neighboring Lavallette, Toms River residents will be able to obtain licenses to bring their leashed dogs to Huddy Park with the aim of deterring Canada geese that produce a great deal of waste of a daily basis.

The program was approved by ordinance at Tuesday’s meeting of the township council. Under the ordinance, a limited number of residents will be able to obtain permits that will allow them to bring their dogs to the park. Lavallette did the same at its bay beach, where dogs are normally not allowed. The theory at the heart of the program is that the presence of dogs leave a scent behind that tells geese to keep away. Lavallette has long heralded their program as a success.

“We’ve tried horns, sirens, decoys and worked with the federal government, but in Lavallette they let individual homeowners who have a pet dog to bring them in,” said Township Administrator Don Guardian.


Guardian said more than a pound and-a-half of goose waste is collected each day from the park, making it less attractive for visitors and producing runoff that can flow into the Toms River.

“We definitely have a goose problem at Huddy Park,” Guardian said.

Now that the program has been approved by ordinance, Guardian said officials will begin working out the details. To start, he said, the township plans on granting licenses to 30 dog owners who want to bring their pets to Huddy Park.