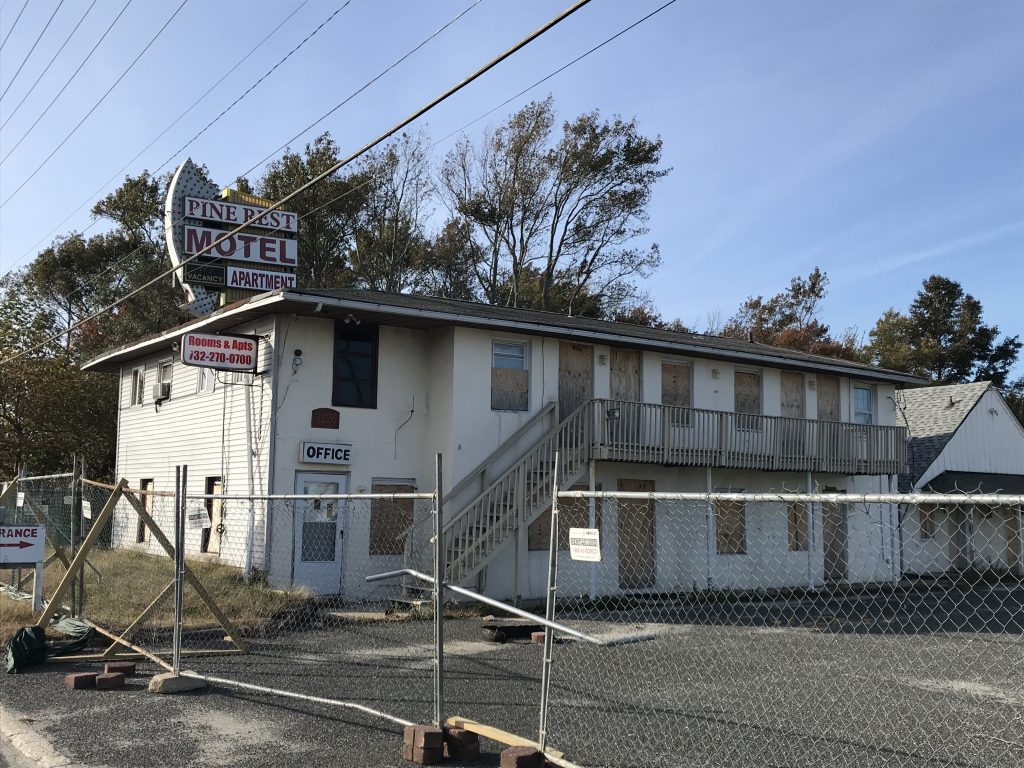 A proposal to build a 72-room Hampton Inn hotel on the property of a long-troubled motel property on Route 37 in Toms River will go back to the township’s planning board after its developers successfully fended off a lawsuit brought by a rival hotel owner.

The Hampton Inn will replace the decrepit Pine Rest Motel, a longtime bane to law enforcement and neighbors due to drug use sand sales, theft and other illicit activities frequently reported there.

The new hotel received planning board approval in 2016, but was sued by two competing hotels in an attempt to overturn the ruling. Two courts – Superior Court in Ocean County as well as the state’s Appellate Division – ruled in favor of the Hampton Inn’s owner, C. Seaside Heights Hospitality, LLC, and affirmed the planning board’s decision. The court decided, however, that one remaining issue be remanded to the board for a final determination.


The hotel’s developer requested four floors instead of the permitted three floors which were approved. The appellate court remanded the application to the planning board for a new hearing to determine whether a variance allowing a fourth floor is justified.

That meeting has been scheduled for Nov. 7 at 6 p.m. at the township’s municipal building on Washington Street. 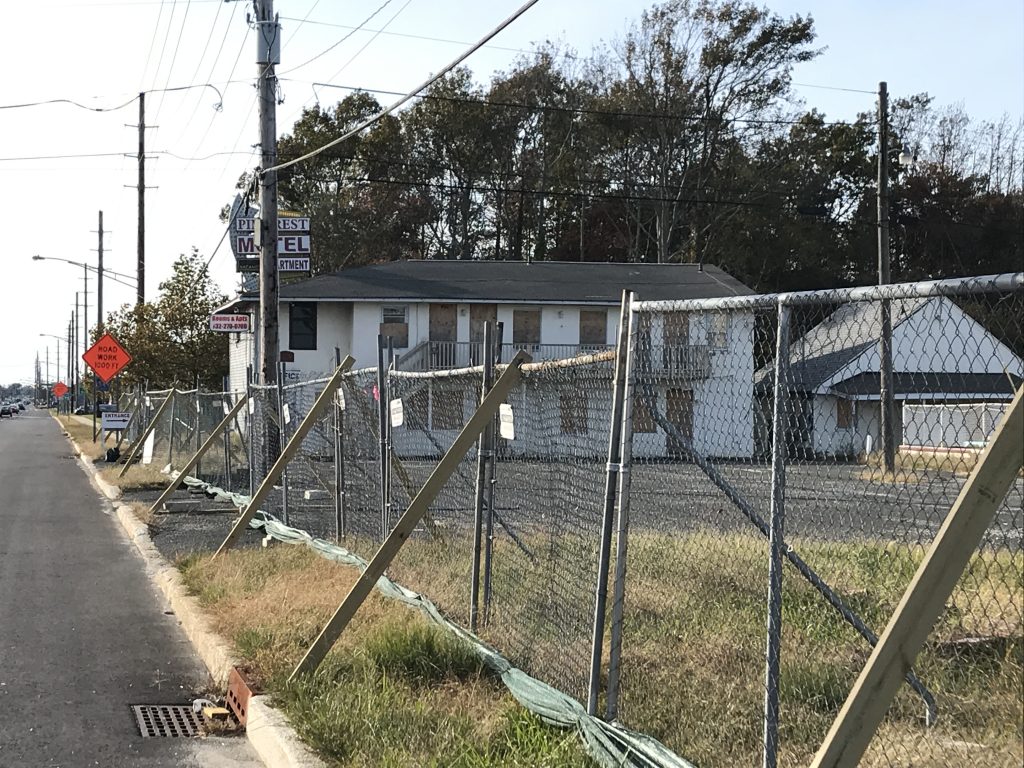 The Pine Rest Motel, built in 1960, has been closed since April, when Toms River’s Quality of Life Task Force determined that is was uninhabitable. It was the site of frequent calls to law enforcement and, at times, housed convicted sex offenders on the premises. The property is now boarded up and blocked by a chain link fence.