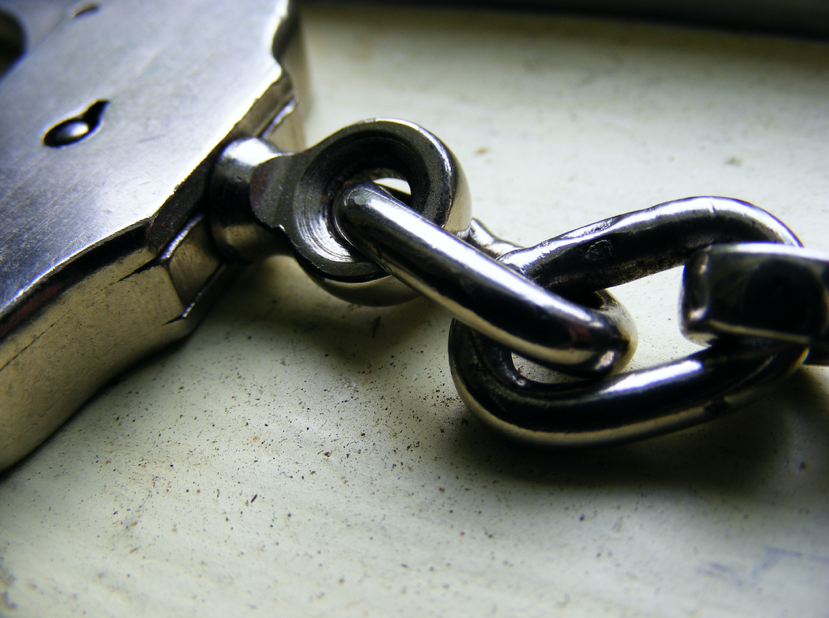 A Toms River woman who was working as a home health aide has been charged with stealing thousands of dollars worth of jewelry from one of her clients and turning it over to a pawn shop.

Soraya Rivera-Darley, 35, was charged this week by Manchester police following an investigation that began Dec. 13, when an elderly resident called to report her jewelry stolen.

Manchester Police Cpl. Richard Chevrier conducted the initial investigation, during which the victim told him that jewelry worth about $5,000 was missing from her home. With no other possible suspects, the victim identified Rivera-Darley as the person who may have been responsible for the theft, said Capt. Todd Malland. The victim told Chevrier that Rivera-Darley had only been her home health aide since late November.


During the ensuing investigation, Detective Craig Beaulieu conducted checks of a regional database of pawn shop transactions and noticed suspicious jewelry sale transactions made by Soraya Rivera-Darley, Malland said. The transactions took place during the weeks that she was performing her duties at the victim’s residence.

While comparing the items in the database to those reported stolen, “a match appeared to have made,” Malland said. As such, the victim viewed 25 pieces of jewelry sold by Rivera-Darley and, in doing so, positively identified the pawned items as being her stolen property, according to police.

Due to the quick work by both Chevrier and Beaulieu, almost all of the items reported stolen were recovered, Malland said.

Additionally, due to the number of clients Rivera-Darley was caring for, and the amount of jewelry that she has sold in the recent past, Beaulieu will be working with the state Division of Consumer Affairs, Division of Labor and previous employers to further investigate the incident in an attempt to identify additional potential victims.

A photo of the suspect was not available.