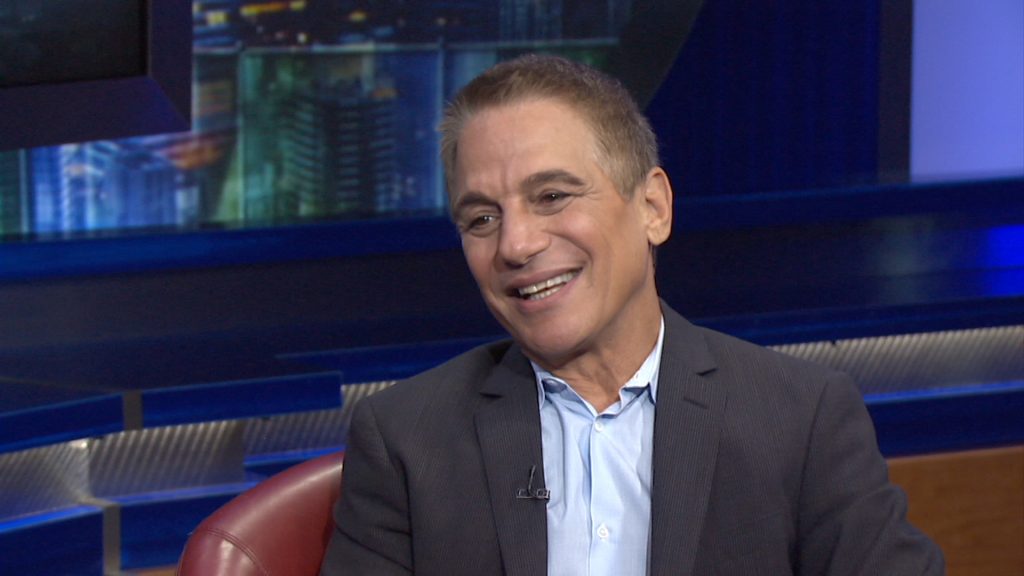 For one night only, Danza will bring his hit show, “Standards & Stories,” to the Jay and Linda Grunin Center for the Arts at Ocean County College. The show will be held on Wednesday, Oct. 25 at 7:30 p.m. on the Main Stage, Grunin Center, OCC Main Campus, College Drive, Toms River.


Best known for his starring roles on two of television’s most cherished and long-running series (“Taxi” and “Who’s The Boss?”), Danza has more recently established himself as a song and dance man. Accompanied by a four-piece band, Danza performs a selection of his favorite standards from the Great American Songbook, as well as selections from the hit Broadway musical Honeymoon in Vegas (which he also starred in), while interweaving stories about his life and personal connection to the music.