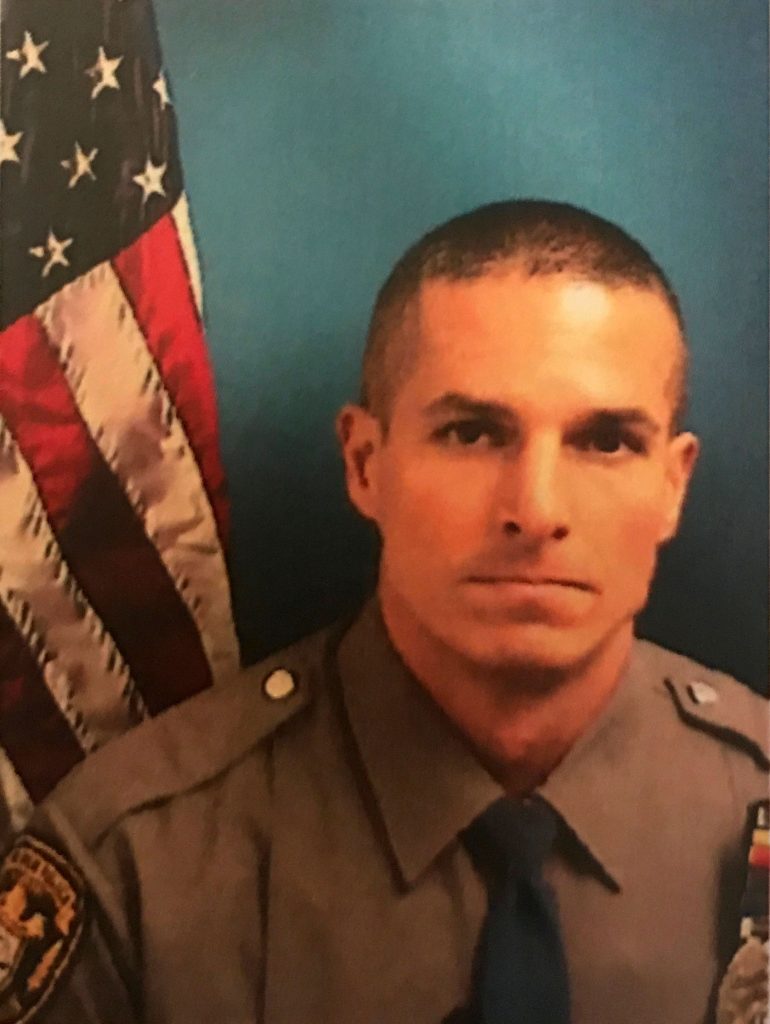 The Toms River Police Department presented its Valor Award to an officer who acted courageously to bring down an armed gunman he encountered while on duty last year.

Officer Eric B. Harris was investigating a suspicious vehicle on Haines Road on July 7, 2016 when a wanted suspect exited the car and pulled out a handgun.


Harris immediately alerted other offices on the scene to the danger and created distance between himself and the suspect, taking a tactical position from which he ultimately shot and wounded him.

The suspect, Timothy Sauers, then jumped into the Toms River and fled. 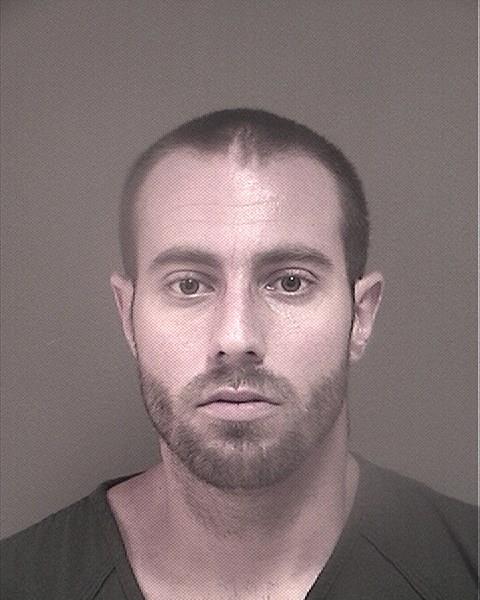 The situation could have been deadly. It was later found that Sauers texted his girlfriend during the encounter, saying: ” I got a cop here right now watch its bout to be on the news.”

A search team found Sauers about an hour after the incident. The case has yet to be resolved; Sauers is charged with unlawful possession of a handgun, aggravated assault on a police officer and possession of a firearm for an unlawful purpose. He is also being held on an unrelated theft charge.

Sgt. Timothy M. Sysol and Officer Lawrence N. DiFabio were honored with the department’s “Class A Award” for their actions during the same incident.