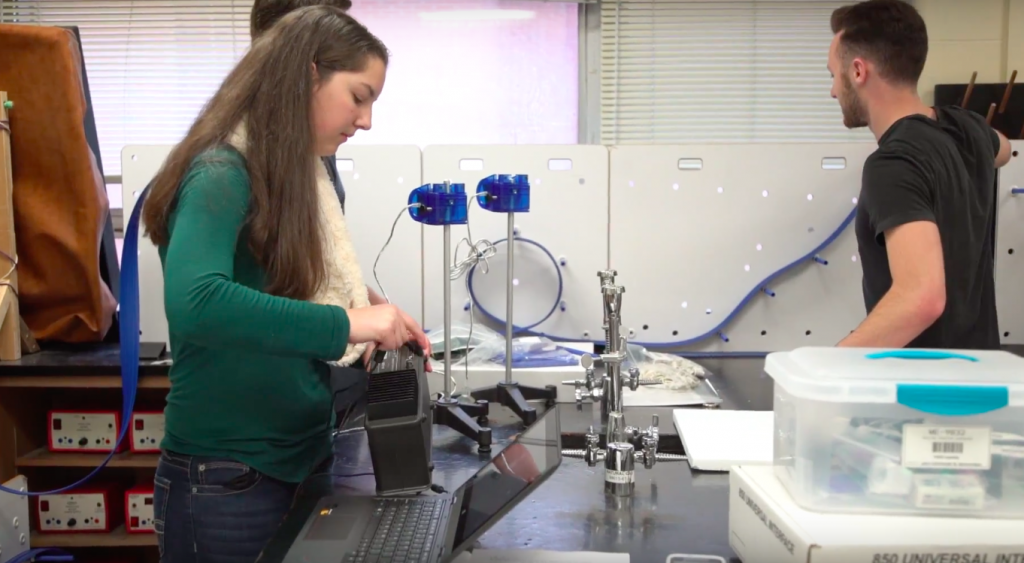 Students work on designing roller coasters during a program at their school. (Photo: TRRS)

The Toms River Regional school district budget is the subject of a special committee meeting Wednesday, and it is likely that the district – for yet another year – will have to balance spending on the needs of students and the concerns of cash-strapped taxpayers.

The suburban, regional school district, the largest of its kind in the state, received $68,023,721 from the Department of Education last year to offset the $234 million it spends to educate 15,620 students. Under the former Abbott rulings, the lion’s share of state aid – about 60 percent – is shared by 31 mostly-urban, low-income districts, while the remaining 500-plus districts share what remains. Though reforms to the state’s funding formula, including a potential constitutional amendment to equalize funding, have been debated, there is no end in sight to the discrepancy, which helps drive New Jersey’s notoriously-high property taxes. Meanwhile, most Ocean County districts, including Toms River, have been eliminating teaching positions in recent years to stave off even higher tax increases.

Board President Ben Giovine says Toms River – like some urban centers such as Jersey City – should go as far as hiring lobbyists to represent both the township and school board when it comes to the issue of state aid, which is quickly reaching crisis status.


“Why we don’t have a larger voice in Trenton in terms of state aid and being treated fairly is a question we’re all looking for an answer to,” said Giovine, who said a tentative budget shows state aid will not be increased for Toms River this year. “I think Toms River as a whole needs to step up its advocacy. We need to be out there pleading our case.”

Giovine pointed to Jersey City, which recently hired the Morristown-based law firm of Riker, Danzig, Scherer, Hyland & Perretti, to defend its state school aid level. The firm will be paid $75,000.

“Places like Toms River, like Middletown, like Cherry Hill need to be prepared and get our voices out there too,” Giovine said. “We need to fight this thing.”

Paul Shives, the township’s business administrator, said ratables in Toms River have generally stopped growing following the destruction of Superstorm Sandy, leaving Toms River with a tax base still down $800 million. That tax base is the same one used to calculate school taxes, and disaster aid programs have now ceased entirely. Giovine said there has not even been a whisper of rekindling any aid programs for 2017.

Giovine also said Toms River’s lack of aid increases in the wake of Sandy is especially unfair since Atlantic City and Lakewood have both received state bailouts to close budget gaps. Lakewood, whose budget was under stress primarily over the busing of students to Orthodox Jewish schools, received $2.4 million each year for three years under a bill passed by the legislature and signed by Gov. Chris Christie last year. Atlantic City was granted a bailout last year and has since been taken over by the state.

“When we see other places get bailed out time and time again, it frustrates us, it frustrates our board, our teachers and our taxpayers – and we’re frankly, tired of it,” said Giovine.

For now, the Toms River district is at the mercy of state officials who hash out aid figures. School officials have been pleading with local legislators to prod the state government into an aid increase.

“Once the guys in halls of Trenton start counting away, we’re hoping we can get some more money our way,” said Giovine.

A meeting Wednesday of the board’s Citizens Budget Advisory Committee will shed light on this year’s school budget, which will be formally announced next month. The committee meeting is open to the public and will be held at 6 p.m. at the High School North media center.