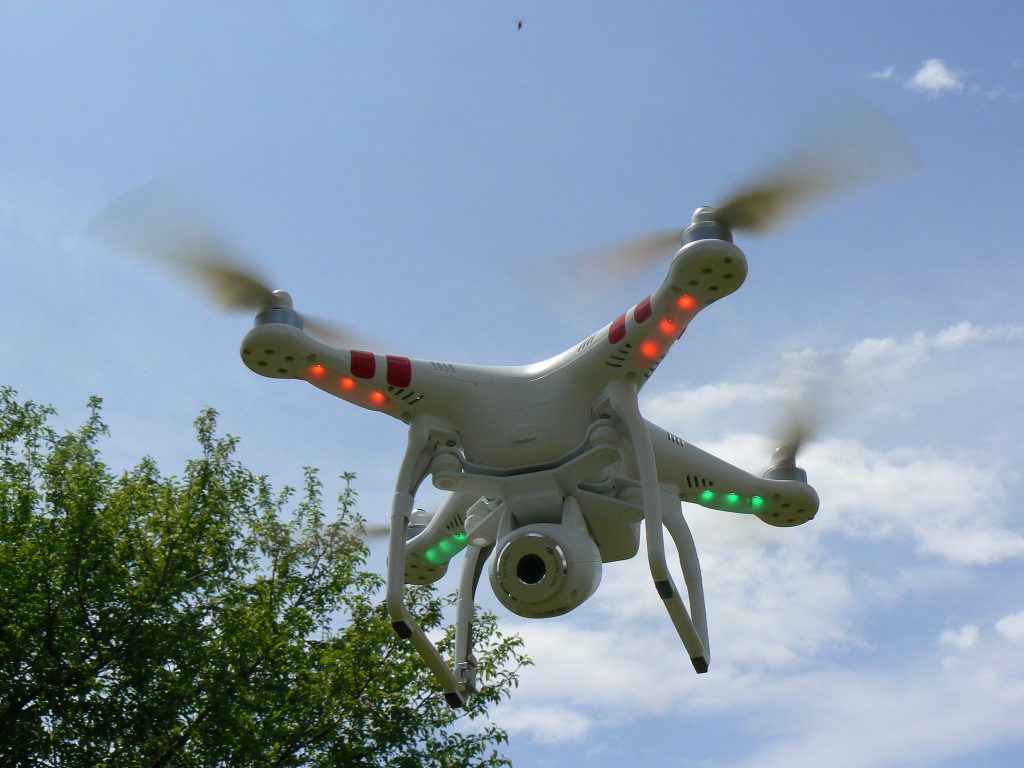 After hearing from dozens of drone owners since an effective ban on recreational drone usage in the township was introduced two weeks ago, Toms River officials pulled back the ordinance, saying the consensus seems to be that the proposal was too restrictive.

Tuesday evening’s council meeting was packed with drone owners and photographers who spoke out against its passage during a public hearing on the matter. The ordinance, while not an outright ban, would have restricted drone usage below 400 feet to educational, scientific and research purposes. Drones would have to stay on a single piece of private property and not be used for “data collection,” including photography, without the permission of every property owner whose lot appeared on film – meaning, according to photography enthusiasts, a scenic shot of Barnegat Bay from a drone would require the signatures of hundreds of homeowners. Those who would still want to operate drones for business purposes would have needed to register with the township for $70 per year – more than an annual car registration, one speaker pointed out Tuesday.

The ban was proposed after some residents of the North Dover section said aggressive real estate agents were using drones to collect data and information on properties. Toms River, in a separate ordinance on Tuesday, strengthened its regulations on real estate canvassers in that same section of town. Residents have said real estate agents with connections to Lakewood’s fast-growing Orthodox Jewish population have been too aggressive in their targeting of properties to buy near the township’s Lakewood border.


Still, drone operators, spanning a diverse array of age groups and backgrounds, said they use drones either for fun or legitimate business purposes, and the ordinance went too far to the point where it would punish those who follow federal drone regulations and fly responsibly. One commenter, local citizen journalist Gavin Rozzi, went so far as to oppose the measure on free speech grounds, saying banning photographs from the sky, when they would be perfectly legal to be taken from the ground in the same space, could have first amendment ramifications.

Dr. Joseph Oleske, a Toms River resident who is also a traditional pilot, said he flies his drone mostly for fun, but occasionally to take shots for business owners. With current drone technology, he said, someone flying for a nefarious purpose could operate their drone from miles away and circumvent the ban.

“If someone is committing trespass or invading our privacy, we already have laws against that,” Oleske said.

“It almost looks like it works to destroy the RC community,” said Matthew Lametta, referring to the RC, or radio control, community. Lametta took out a small, $15 drone from his pocket, saying the tiny device, about the size of the palm of his hand, would now cost $70, per year, to register.

One commercial drone operator, Christopher Begley, owner of New Jersey Drone Services, said the law could set a precedent that could drive him out of business.

“Because this is one of the earliest ordinance regarding drones,” it sets a precedent, he said. “I would basically be regulated out of business. I can’t afford to pay a $70 registration fee to every town in the county without going under, frankly.”

A single member of the public supported the ban, Kathy Durante, of North Dover, who was one of the residents who said an operator affiliated with a real estate company was flying a craft in her backyard.

“I am the example that all these pilots are not aware of,” she said, after a slew of pro-drone commenters spoke, describing the incident in which the drone seemed to be spying on her home. “The guy was standing in the middle of a neighborhood road. It’s not appropriate to be flying these things where people live, where children play and where I want my privacy.”

Toms River officials unanimously voted to go back to the drawing board on the ordinance with the intent of striking a balance between prohibiting nefarious drone usage and allowing recreational flyers, photographers and legitimate business owners to use their devices without intrusion.

“I don’t think there is an objection on having an ordinance or regulations, but the question is, ‘are we doing too much or are we doing too little?’” said Councilman Jeffrey Carr. “The speakers tonight ranged from young people to older people, across the spectrum. I want to strongly emphasize that there is a need for this, but I think we took it a little quick here.”

“This was a bad individual with ulterior motives, and I’m sure there are a couple others, but mostly these are kids with drones in parks,” said Geoghegan.

The ordinance was tabled to a “date uncertain,” meaning it could be revised and brought up for a re-introduction in the future.

“I would like to see if we could come up with something quickly,” said Councilwoman Maria Maruca. “I don’t want to see this drag on for months.”