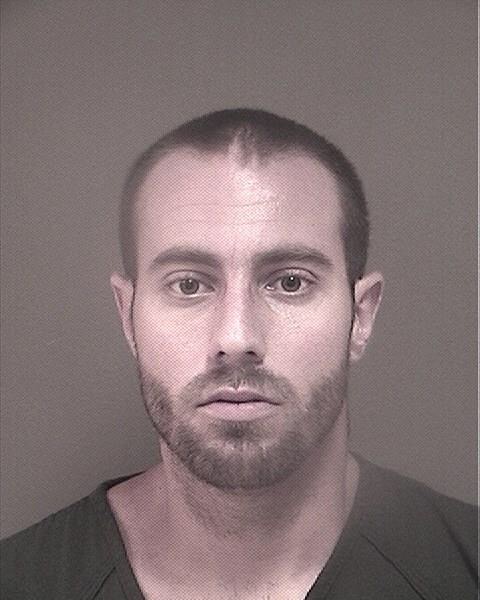 The state Attorney General’s Office has agreed with the findings of the Ocean County Prosecutor’s Office that a non-fatal police shooting in Toms River last year was justified.

The July 6, 2017 shooting of Timothy Sauers will not be presented to a grand jury, the prosecutors office said. According to prosecutors, the “undisputed facts of this case prove that the use of deadly force by the police officers was legally justified. The Attorney General also agrees that there are no material facts in dispute with regard to the officers’ use of force.”


On July 7, 2016, Timothy Sauers pulled a dark colored handgun on three Toms River Police Officers during a motor vehicle stop in the area of Haines Road and Cedar Drive in Toms River. The first officer, who was on routine patrol driving a marked police vehicle, stopped and approached the man, who was wearing only pants and told him that he was parked illegally. The officer then asked the man for his identification. Once the man provided his license, the officer allowed the man, now identified as Timothy Sauers, to return to his Jeep Cherokee and sit in the driver seat. The officer returned to his marked police car and contacted Police Dispatch. Meanwhile, two additional officers arrived on scene as backup. Police Dispatch informed the officers that Sauers had an outstanding arrest warrant out of South Toms River. The officers approached Sauers’s Jeep. Knowing that he had a warrant, Sauers exited his Jeep and pointed a handgun at the lead officer. The lead officer yelled “gun”, fell to the ground, drew and discharged his duty weapon while creating distance between himself and Sauers. The other officers fired their duty weapons in an attempt to protect themselves and ultimately took a defensive position behind one of the police cars.

Sauers was struck multiple times and escaped by jumping into the Toms River. He was located after an exhaustive search involving multiple agencies and has since recovered from the gunshot wounds. Detective John Murphy of the Ocean County Prosecutor’s Office interviewed Sauers and he explained that he was tired of his life and he wanted to end it. He acknowledged that he got out of the Jeep, pulled out a handgun and pointed it at the officer in the hopes that that they would shoot and kill him. He stated that the gun looked real and that he got it from his brother. The Ocean County Sheriff Criminal Investigation Unit later determined the handgun to be a semi- automatic design with a slide and pistol grip that qualified as a handgun under the law.

Sauer’s text message history corroborated his statement to Detective Murphy in that he had sent a text message to his ex-girlfriend while he was in his Jeep waiting on the officers. In that text, he indicated that “… I got a cop here right now [,] watch its bout to be on the … news …” One day earlier, he had also texted his ex-girlfriend a picture of him holding the gun to his head.

He is being housed in the Ocean County Jail in lieu of bail.