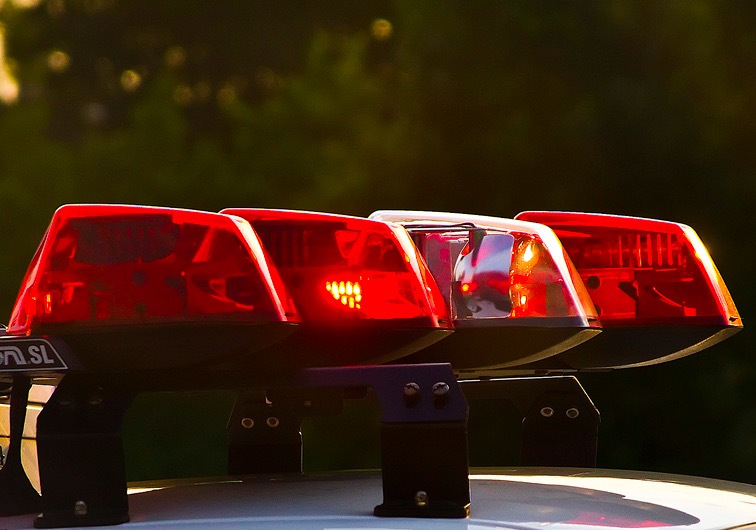 One of the two individuals found dead in the water off the Channel Club marina in Monmouth Beach Friday was a Toms River man.

John J. LoBello, 59, of Toms River, and Deborah Hollen-Lappin, 51, of Eatontown were both found dead in the water. The deaths do not appear to be suspicious but that determination is pending the results of a toxicological report from the medical examiner, said Charles Webster, spokesman for the Monmouth County Prosecutor’s Office.

The investigation is active and ongoing, Webster said.

The pair were found after a bystander noticed LoBello’s body and called 911. Hollen-Lappin’s body was later found by a diver.