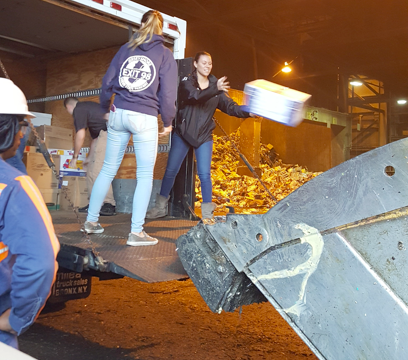 Ocean County’s “Project Medicine Drop” culminated in the March 1 burning of 3,280 pounds of pills, more than the agency has ever collected before.

The program began in Oct. 2014, and on March 1, the record was broken with a final load of 3,280 pounds of medication. Altogether, the program has led to the destruction of more than 22,380 pounds of pills – including narcotics – that will never find their way into the hands of young people or drug dealers.

The pills have been obtained through drop-off sites established at local police departments, including Brick, Toms River and Seaside Heights.


“With the hint of spring in the air we hope it moves everyone while doing spring cleaning to also clean out medicine cabinets of unused prescription meds,” said Prosecutor Joseph D. Coronato. “There is no question that unused medications many times end up in the wrong hands and are used illegally.

Project Medicine Drop is the county-wide initiative to make disposal of unused medications an easy convenient priority for Ocean County residents. With just under half of the municipalities in Ocean County having easily accessible medication drop boxes at police department entrances “there is no excuse to clean out and drop off these potentially dangerous meds,” Coronato said. 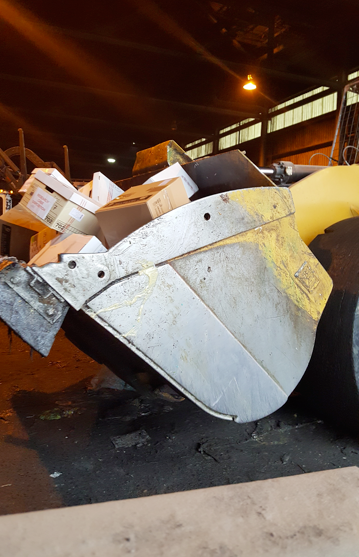 You know it’s a significant load when you need a front end loader to move just part of the unused meds for destruction. (Photo: OCPO)

“Rumor is that the record breaking boxes lifted left Det. Shadiack stiff and aching last night, while the young ladies went out to celebrate their accomplishment,” he joked.