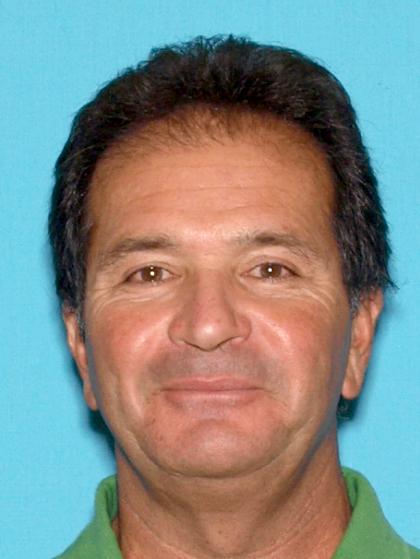 A financial advisor whose business served clients in the Holiday City senior development has pleaded guilty to stealing money from his customers.

Peter Martorana, 62, of Wall Township, pled guilty Wednesday to one count of financial facilitation of criminal activity in excess of $500,000, a crime of the first degree. The state has recommended Martorana be sentenced to 10 years in New Jersey State Prison, with a period of parole ineligibility of 4 years.  Sentencing is scheduled for July 7, 2017, said Al Della Fave, spokesman for the Ocean County Prosecutor’s Office.

Martorana served as an investment and financial advisor with an office located in Holiday City, Della Fave said. For the time period between Dec. 2006 and Aug. 2013, he said, Martorana had various elderly victims write checks to himself as well as his business – Retirement Benefit Specialist – under the guise that he would invest their savings. He never invested the money, but instead used them for his own benefit.  The victims were primarily in their 70s, 80s and 90s, said Della Fave.

“Ocean County has a senior population that is particularly vulnerable to fraudsters like Martorana,” said Prosecutor Joseph D. Coronato. “This should send a message to others of his ilk that such behavior will not be tolerated. Anyone entrusting their money to a financial adviser should be sure they are reputable and properly licensed.”