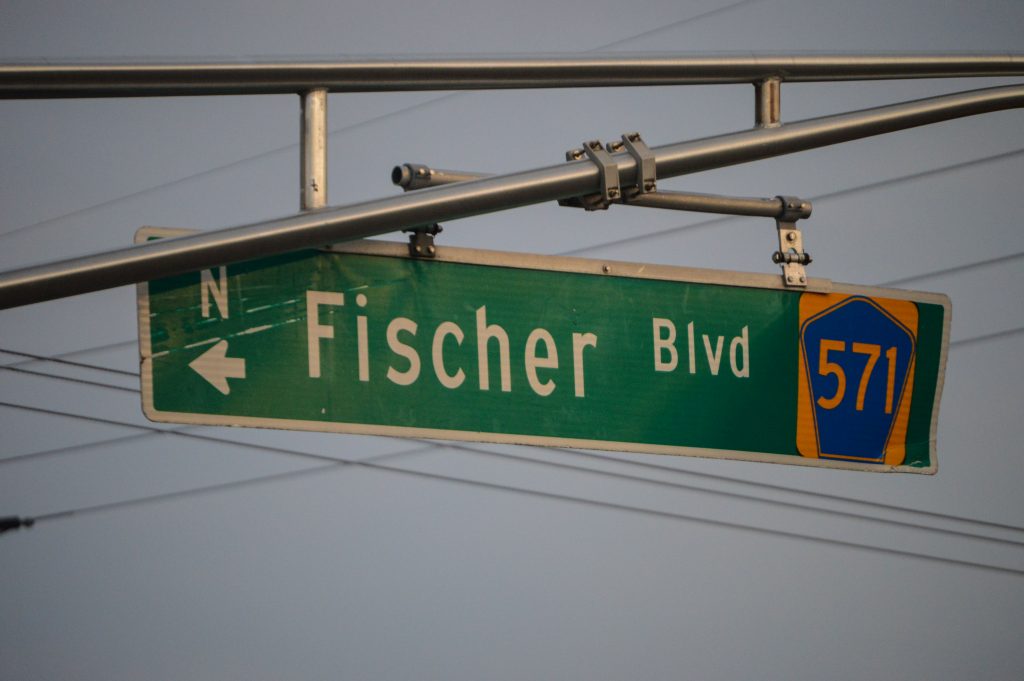 The Ocean County freeholders next week will award a $2,735,413 contract to Earle Asphalt for a multi-road project for four roads in Toms River and one in Beachwood. Roads included in the project are:


The project has been in the works since 2015 but was delayed due to last summer’s impasse over an increase in the state gas tax, since some of the funding for the project is derived from the state’s Transportation Trust Fund, said County Administrator Carl Block.

“We had to shut down and delay the project, but it’s ready now,” Block said.