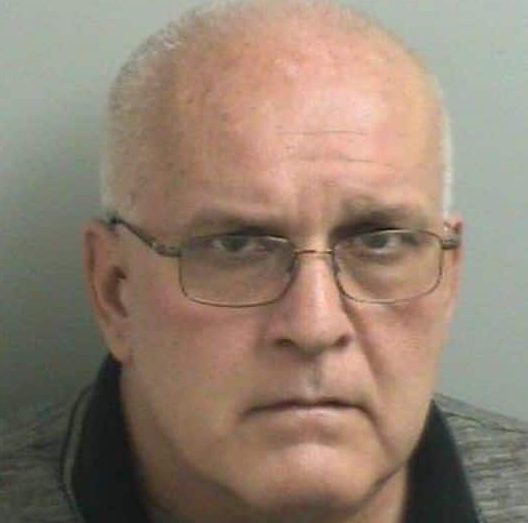 A former Toms River Regional schoolteacher who was charged with multiple drug offenses in 2015 has given up his teaching license as part of a diversionary program to have his charges dismissed.

Joseph DeFelice, 62, had been retired from the regional school district for five years when he was arrested June 17, 2015 as part of a drug investigation by Toms River police. Police seized 800 dilaudid painkillers, 182 Xanax pills, 60 oxycodone pills, 25 Vicodin pills, nine codeine pills and one Percocet pills during a raid of his residence. Investigators also found $14,000 in cash as well as crack pipes and a small amount of marijuana.

DeFelice had served as a high school science teacher before his 2009 retirement.


According to a copy of the decision released by the state Department of Education’s Board of Examiners this week, DeFelice was accepted into a Pretrial Intervention program for 18 months, after which his charges would be dismissed.

DeFelice agreed to relinquish his certificates “with the force and effect of a revocation and all attendant consequences” as part of the program. The board accepted a motion to do so Jan. 19. The certificates were revoked “effective immediately.”