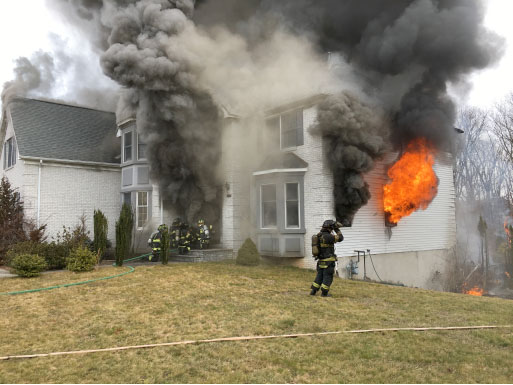 A fire that killed a 64-year-old Toms River woman last week started in a garbage can in the basement of the home, the Ocean County Prosecutor’s Office said Tuesday.

“The cause of the fire is accidental and improperly discarded smoking material could not be eliminated,” said Al Della Fave, spokesman for the prosecutor’s office.

After an autopsy by the Ocean County Medical Examiner, the victim of the Feb. 14 fire was identified as Ellen Tanner, 64, a resident of the home. The manner of death was ruled accidental and the cause of death was smoke inhalation and heat related injuries as a result of the house fire, said Della Fave.


Toms River Police spokesman Ralph Stocco said first responders were called at 11:03 a.m. to the home at 1911 Fiddlers Run, near the intersection of routes 70 and 9. Witnesses told the emergency workers that a woman was trapped in the home, Stocco said.

The names of the two victims were not released by police.