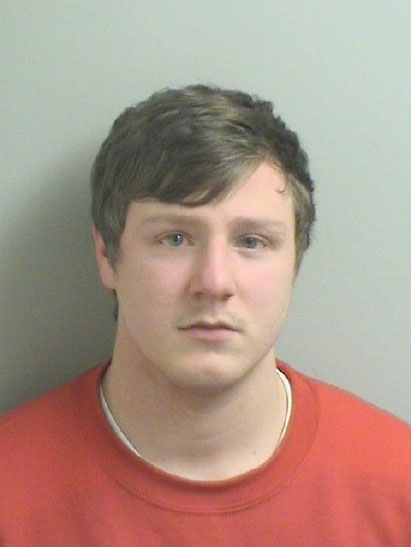 Police have charged a 19-year-old man who worked as a gymnastics coach with sending explicit photos to a 13-year-old Toms River girl via social media.

Bradley Dahncke, of Jackson, was initially lodged in the Ocean County Jail before being released and scheduled to appear at a future court date. Toms River police spokesman Ralph Stocco said the teen has been terminated from his job.

The investigation dates back to late January, when a mother reported finding pornographic materials on her 13-year-old daughter’s Instagram account, Stocco said. Toms River Detective Jon Turner conducted an investigation that led to the Feb. 16 arrest of Dahncke.


It was determined that the images had been sent to the girl by Dahncke, her gymnastics coach who worked at a private facility in Ocean County, Stocco said.

Dahncke was charged with seven counts of distribution of pornographic material to a minor. He was initially lodged in the Ocean County Jail on a no bail warrant, but subsequently was released pending a future court date.

There is no indication that any inappropriate physical contact was made between the young girl and Dahncke, Stocco said.  Any parent who may have concerns about their minor child having social media contact with Dahncke can contact Turner at 732-349-0150 or by email at jturner@trpolice.org.